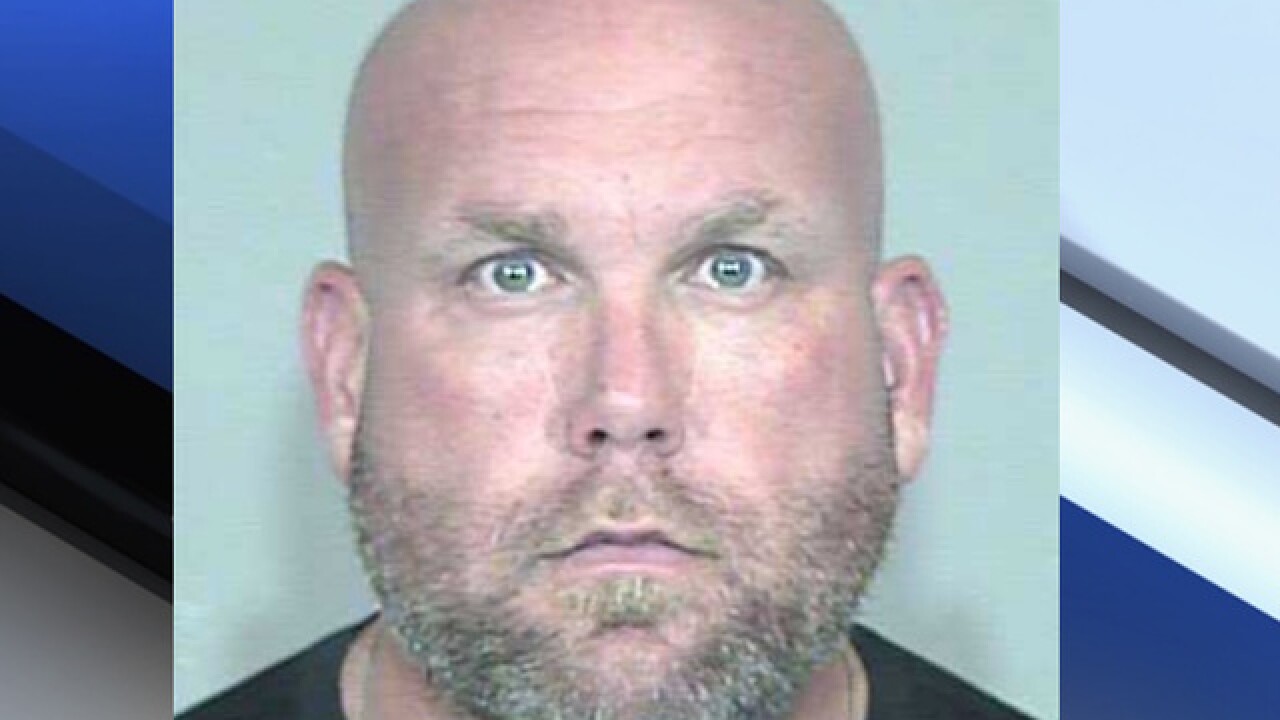 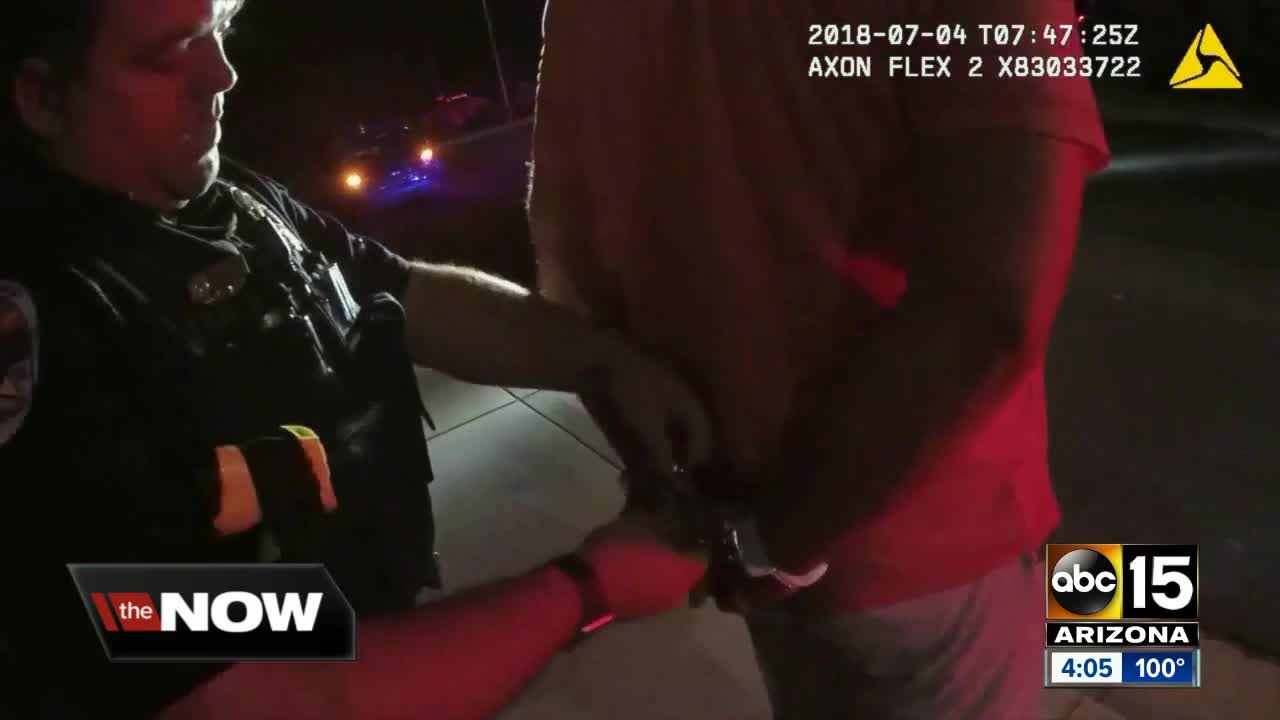 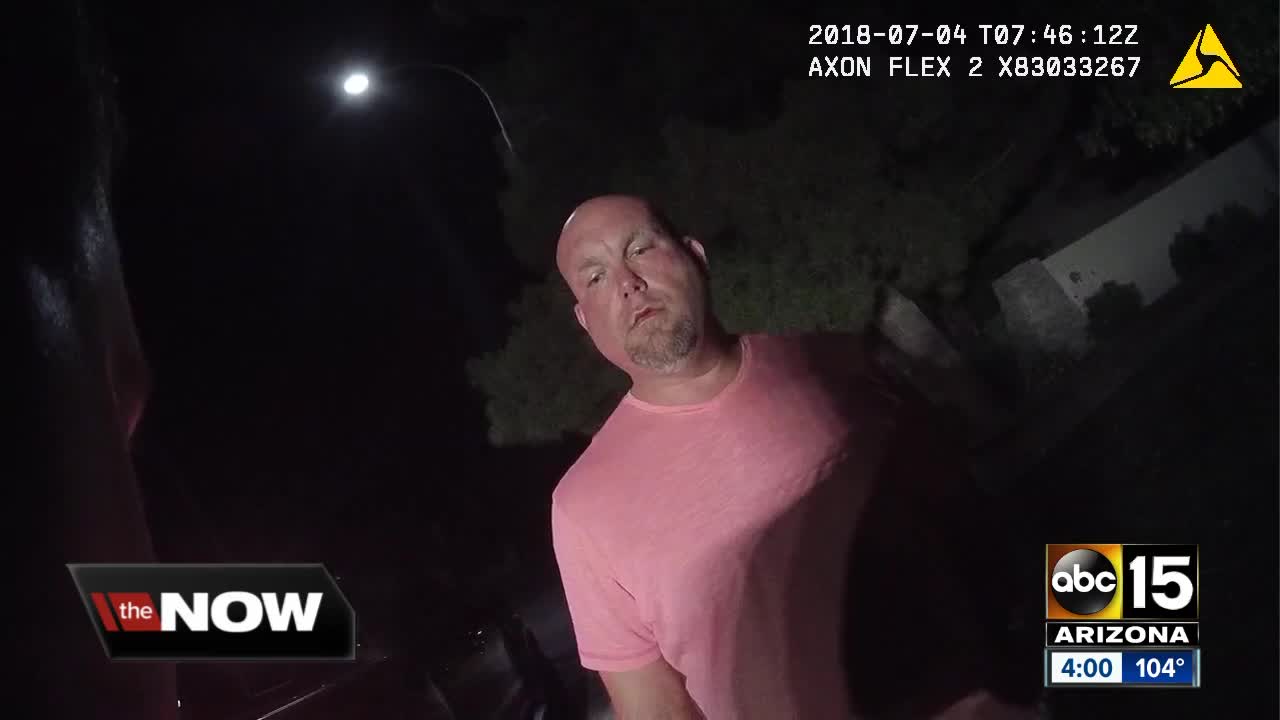 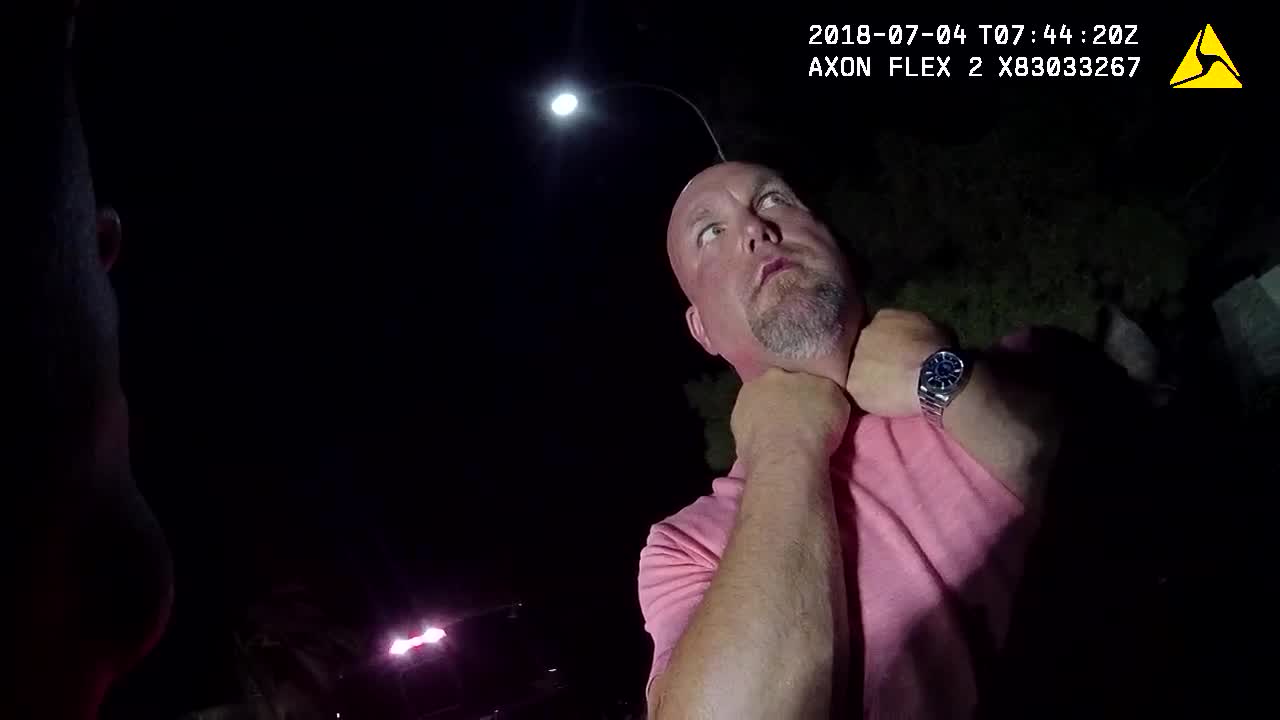 Steve Keim is back and addressing the media. pic.twitter.com/ONqiq3Y474

"The truth is, there’s nothing I can say that will make what I did right. In fact, taking ownership in my behavior moving forward ultimately will define me as a man," Keim said during a press conference at the Cardinals' training facility Wednesday. "I do want to take this opportunity to personally apologize to my fan base, the entire Cardinal organization, and most of all, my family."

"This experience has been extremely humbling and embarrassing beyond belief. It is an honor and a privilege to work in the National Football League and for this great organization, and I failed to live up to the standards and the expectations, and I’m sorry."

The Cardinals required Keim to complete counseling and take DUI education classes before returning to the team.

According to the original police report, Keim was in the area of Alma School and Ocotillo roads before 1 a.m. on July 4 when he was suspected of being impaired behind the wheel and was stopped by an officer.

Keim reportedly said he had drinks earlier in the night with pizza. He failed or refused several of the sobriety tests by officers on scene citing a bad knee.