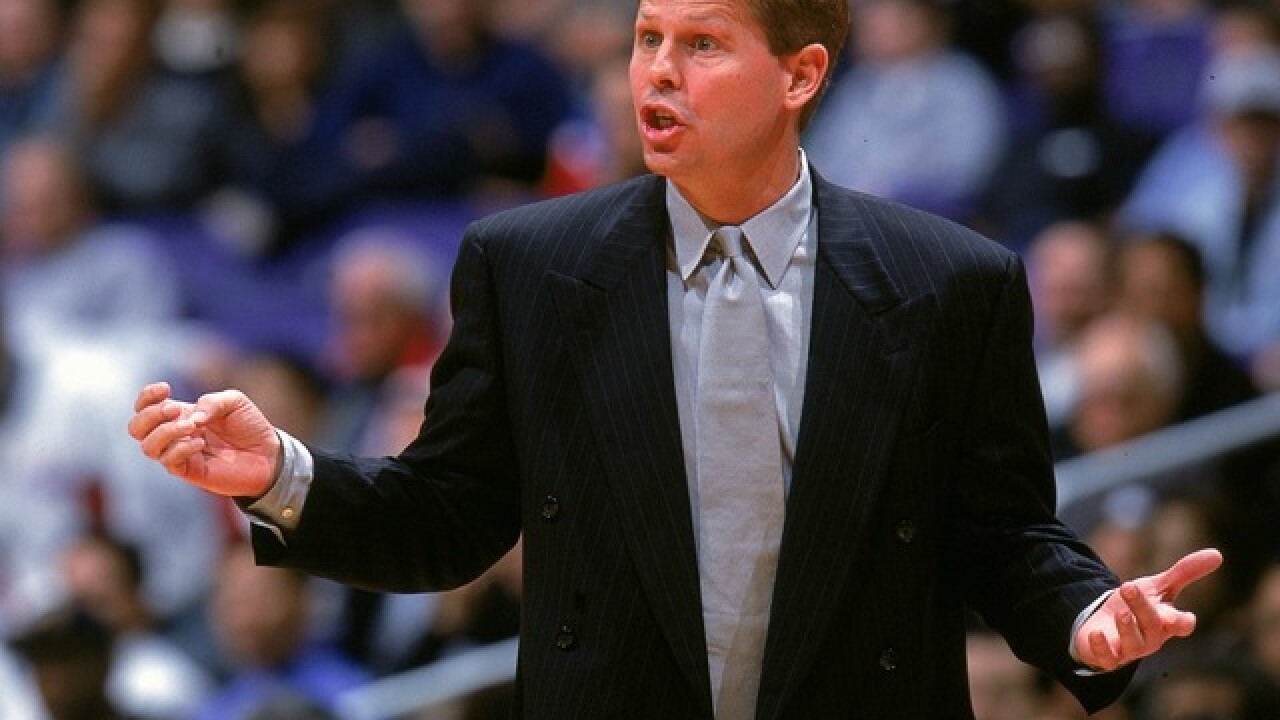 The son of former Phoenix Suns player and head coach Danny Ainge has won the Republican primary for a county commission seat in Utah County.

Tanner Ainge told The Daily Herald in Provo his opponent, Tom Sakievich, called him Tuesday night to concede when Ainge was leading with about 70 percent of the vote. Results won’t be final for about two weeks.

Ainge will be the heavy favorite in November for the commission seat that drew no Democratic challengers.

His only opponent in the bid to replace Utah County Commissioner Greg Graves will be a third-party candidate, Teri McCabe of United Utah.

Danny Ainge played in 14 NBA seasons, including eight with the Boston Celtics. He averaged 9.6 points per game and shot 37.1 percent from 3-point range during his three seasons with the Suns from 1992-95. He coached the Suns from three-plus seasons and posted a 136-90 regular-season record with the team before resigning early in the 1999-2000 season. He is currently the general manager and president of basketball operations for the Celtics.