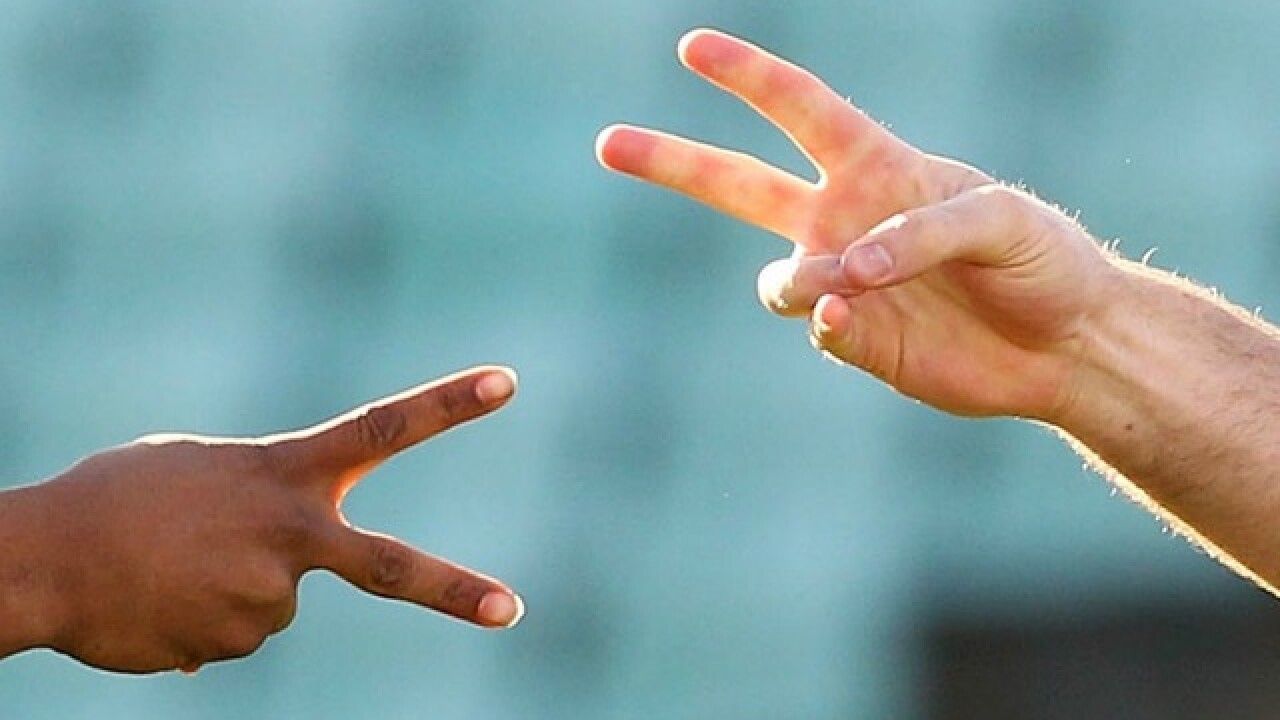 A referee in England has been suspended for three weeks after opening a women's soccer match with a game of rock-paper-scissors rather than the standard coin toss.

Referee David McNamara left the coin in his dressing room before Manchester City's women's soccer match vs. Reading on Oct. 26. So, he decided to determine which team would be awarded possession by conducting a game of rock-paper-scissors with the team captains.

According to the BBC, a coin toss is required before each game. McNamara was suspended by The Football Association after "not acting in the best interests of the game."

"He should have been more prepared, he should have had a coin. It was disappointing, it's not appropriate, it's very unprofessional," Football Association women's refereeing manager Joanna Stimpson said, adding McNamara's decision was "a moment of madness."