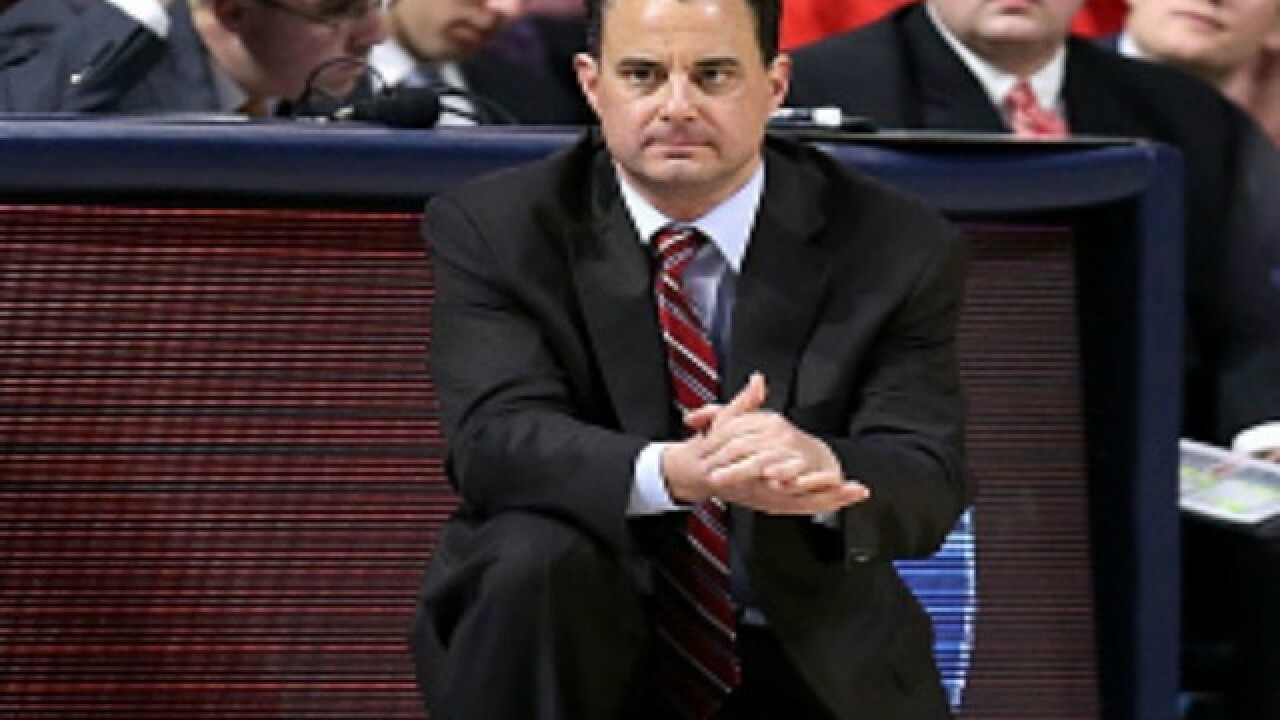 The Arizona Board of Regents approved a requested amendment to the contract of University of Ariozna men's basketball coach Sean Miller on Friday, in which Miller would forfeit $1 million if he is criminally charged for a crime related to his employment or is found guilty of committing a Level 1 NCAA violation.

Arizona president Robert Robbins on Sean Miller agreeing to $1 million penalty if he is charged with a crime or found guilty of Level I NCAA violation: "He put his money where his mouth was."

Following the ESPN report, Miller issued a statement in which he  denied any wrongdoing,  and an attorney conducting an internal investigation for UA  said claims against Ayton are "false and unfounded."

"I think it’s a really positive move by all. I commend Sean for his desire to go this direction, as well," University of Arizona athletics director Dave Heeke said about the contract change during Wednesday's  Wildcat Country podcast.

Heeke said the amended contract was a mutual decision between Miller and the university.

"I think it’s an important thing for everyone to understand that both Sean and the athletic department have really come together here to say, hey, let’s send a strong statement. This is who we are. This is what we are," he said.

"We’ve seen Sean out in the media. We’ve seen Sean vehemently deny many of these things. I think this is another opportunity that we say, hey, we’re in this together. This is a partnership, and also, we believe in each other, and we’re willing to put something contractually on paper that says that’s the way we feel."

In February 2017, the Board of Regents approved a contract extension for Miller that runs through May 2022. He is scheduled to make $4.05 million in 2018.