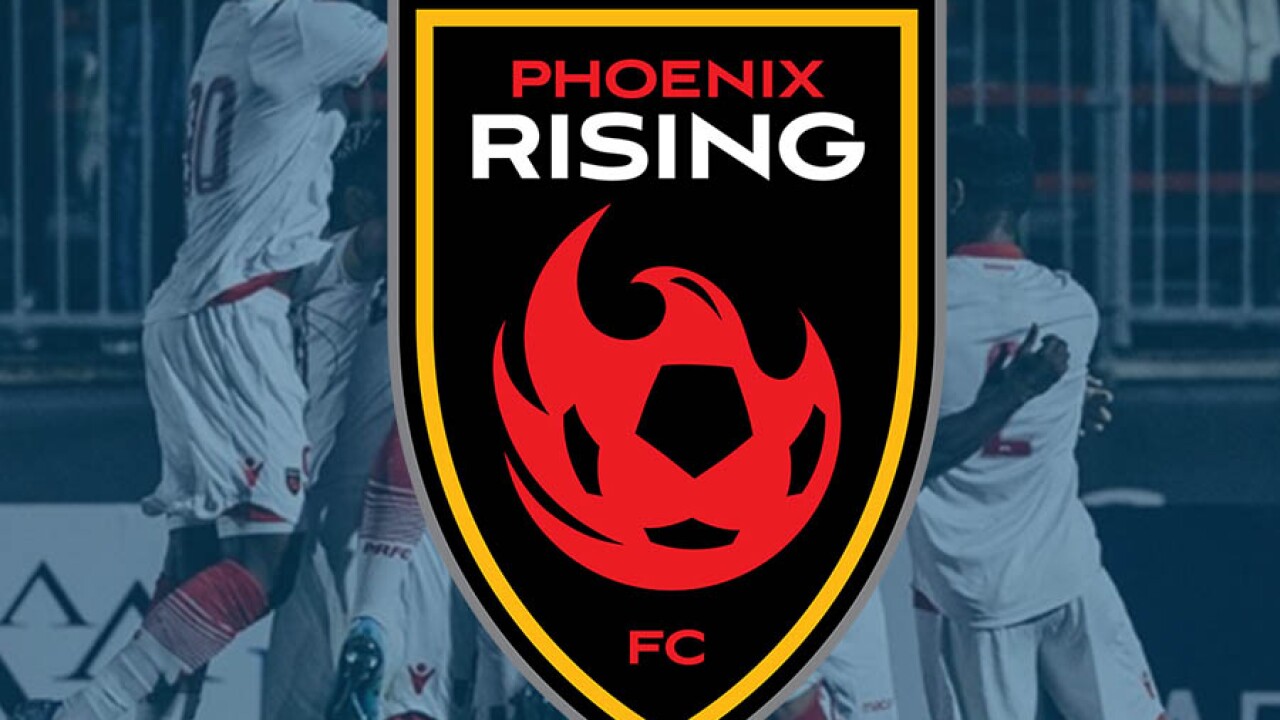 Following a strong performance over the LA Galaxy II in a 4-0 victory on July 11, Phoenix Rising are heading to California to face off against Orange County SC on Saturday, July 25.

Here is a look at the remaining schedule for the 2020 season: