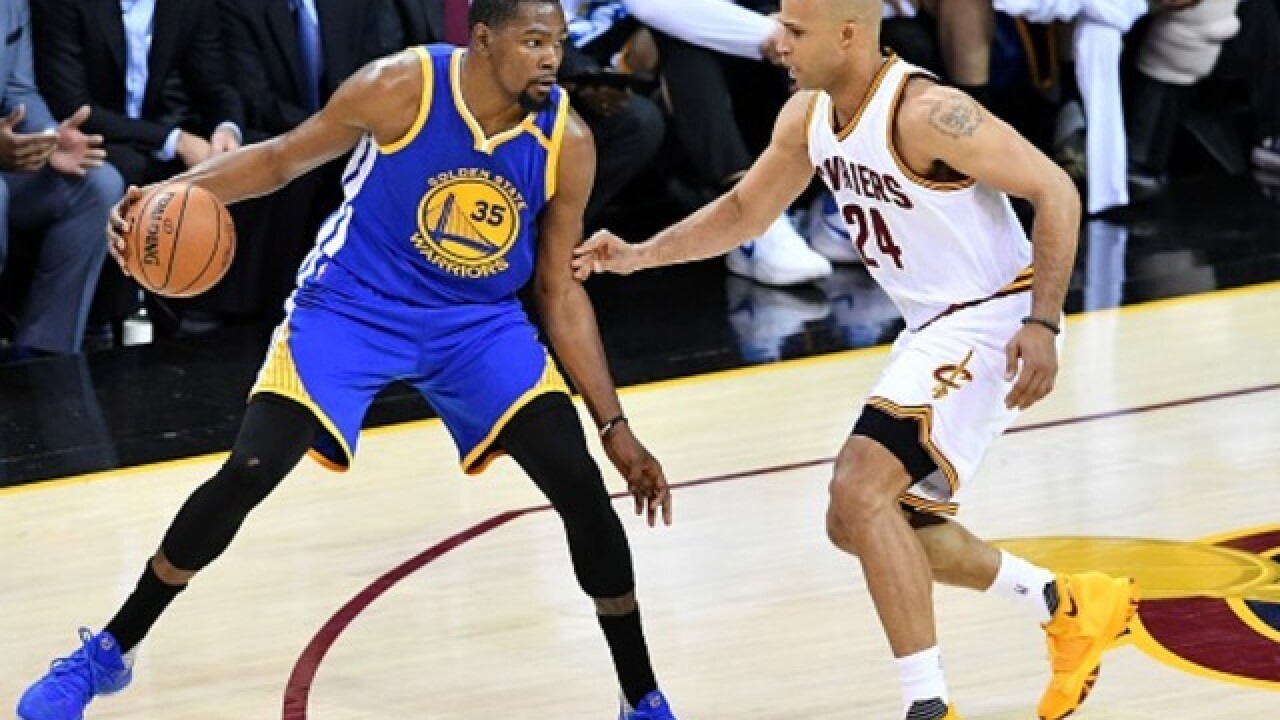 Copyright 2018 Scripps Media, Inc. All rights reserved. This material may not be published, broadcast, rewritten, or redistributed.
Jason Miller
<p>Richard Jefferson Sr., father of Arizona Wildcats legend Richard Jefferson, was killed Wednesday night in a drive-by shooting in Compton, Calif.,  according to <a href="http://www.tmz.com/2018/09/20/richard-jefferson-father-killed-drive-by-shooting-compton-la/">TMZ</a>. </p>

The elder Jefferson, 65, was in front of a liquor store with two other men when he was shot at about 6:52 p.m., hit multiple times in the Torso.

The younger Jefferson, 38, who last played for the Denver Nuggets last season, was a UA star from 1998 to 2001 before the Houston Rockets chose him in the first round of the 2001 NBA Draft. He won an NBA title with the Cleveland Cavaliers in 2016.

Jefferson was part of the 2001 Wildcats squad that fell to Duke in the national title game. It was Arizona's last Final Four appearance.

He donated $3.5 million to the UA in 2007, earmarked toward the building that became Richard Jefferson Gymnasium, which was dedicated in 2008 and serves as the basketball team's practice facility.