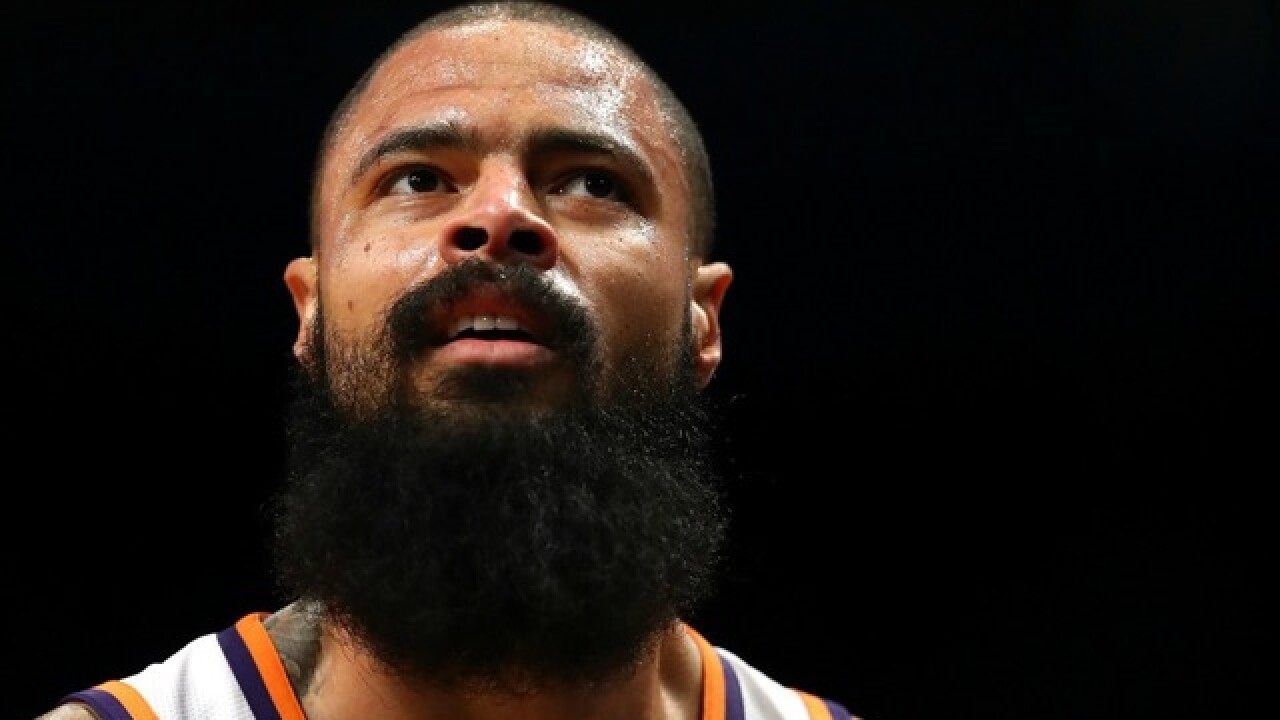 Looking to shed some salary, the Phoenix Suns are working on buying out the contract of veteran center Tyson Chandler, according to multiple reports Saturday.

The 36-year-old Chandler is in the final year of his four-year contract with the Suns and is scheduled to make about $13.6 million this year. The Los Angeles Lakers are reportedly interested in signing Chandler, an L.A. native, once he clears waivers.

ESPN's Adrian Wojnarowski reported the Suns and Chandler "have had a mutual agreement on a buyout" for a while, but "Chandler needed a landing spot," and it appears he's found one with the Lakers.

Chandler is in his 18th NBA season. He is averaging 3.7 points and 5.6 rebounds in seven games for the Suns this season, and he has averaged 7.2 points and 9.5 rebounds in his three-plus seasons in Phoenix.

Chandler was the 2012 NBA Defensive Player of the Year and a 2013 NBA All-Star Game selection. He won an NBA championship with the Dallas Mavericks in 2011.