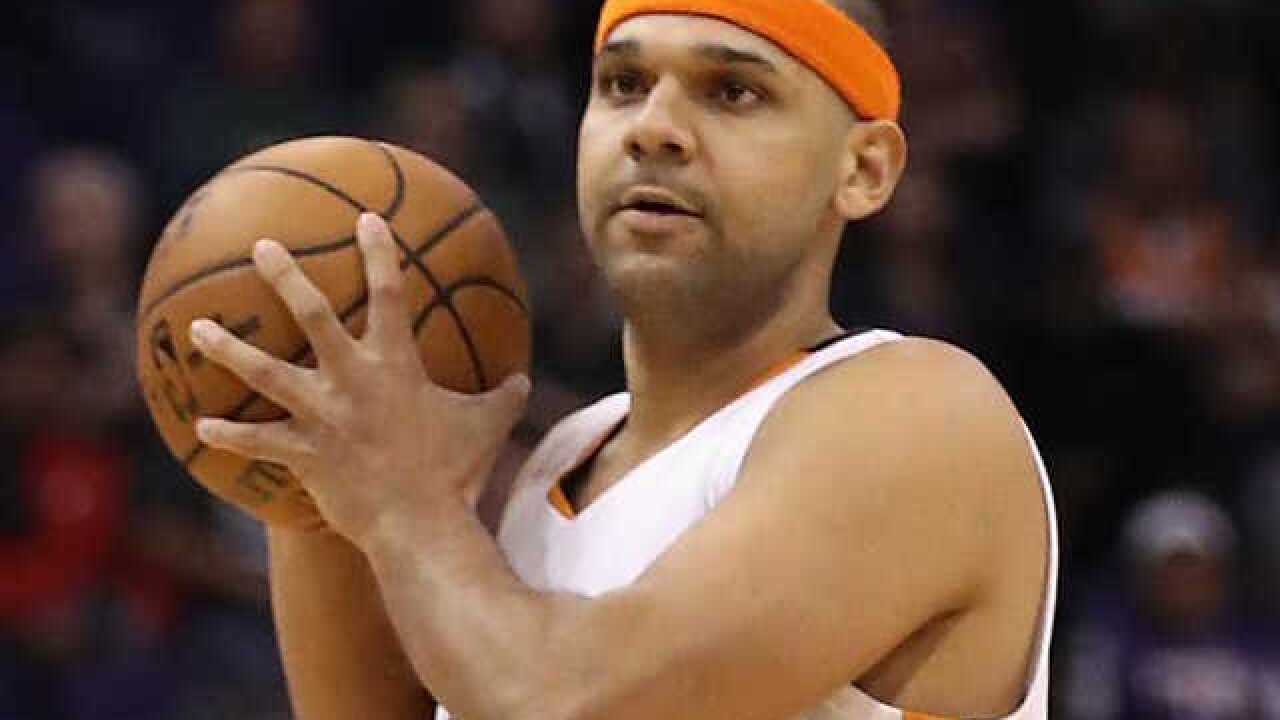 Image copyright 2018 Getty Images. All rights reserved. This material may not be published, broadcast, rewritten, or redistributed.
Getty

The Phoenix Suns have reportedly parted ways with Jared Dudley.

ESPN’s Adrian Wojnarowski is reporting the Suns have agreed to trade Dudley and the 2021 second-round pick to the Brooklyn Nets for Darrell Arthur.

The Suns also traded for power forward Richaun Holmes from the Philadelphia 76ers in exchange for cash Friday.

Holmes averaged 7.4 points and 4.2 rebounds per game in four seasons with the Sixers. The Sixers took Holmes with the 37th overall pick of the 2015 draft.

On Friday the Suns also decided to guarantee 2017 second-round pick guard Davon Reed's 2018 contract, and now plan to keep point guard Shaquille Harrison according to a report from Arizona Sports.