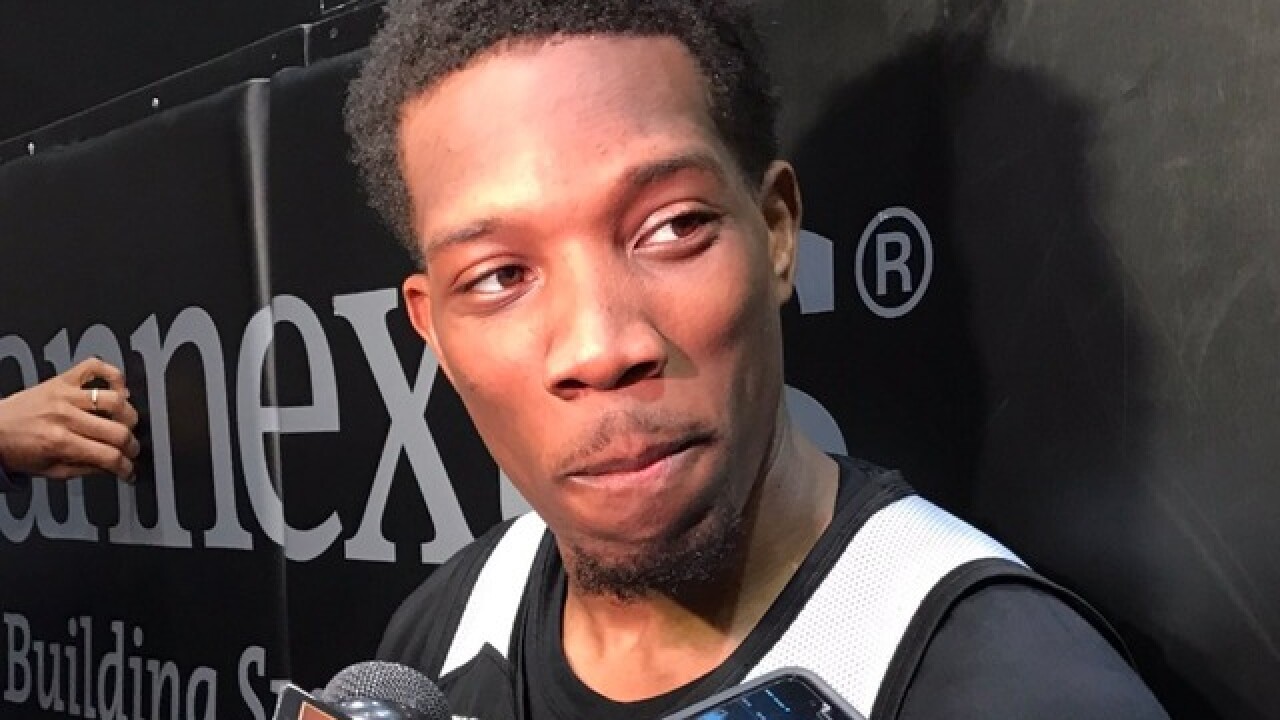 Less than a day after Phoenix Suns guard Eric Bledsoe tweeted that he doesn't "wanna be here," Phoenix Suns general manager Ryan McDonough confirmed the team sent him home and he will not play in Monday night's home game vs. the Sacramento Kings.

ESPN's Chris Haynes reported the 27-year-old Bledsoe met with the Suns on Monday morning  and was sent home after that meeting. McDonough confirmed that news when he met with the media at Talking Stick Resort Arena later on Monday.

"We sent him home," McDonough said. "We just met with Eric this morning. I met with him this morning before shootaround. You guys saw his tweet last night."

On Sunday, Bledsoe tweeted "I Dont wanna be here" roughly one hour before ESPN reported Suns head coach Earl Watson had been fired. The Suns confirmed that news Sunday night.

I Dont wanna be here

"I didn't believe that to be true," McDonough said, adding he has been receiving calls from teams regarding a possible trade for Bledsoe.

"We’re getting a lot of calls and I’ll return some of those calls when I’m done with you guys," McDonough said.

"This is a turning of the page. We're just trying to change the culture and building a foundation for long-term success."

The Suns acquired Bledsoe in a trade with the Los Angeles Clippers before the 2013-14 NBA season. He has averaged 18.8 points and six assists per game during his three-plus seasons in Phoenix. He had career-high averages in points (21.1) and assists (6.3) in 2015-16.