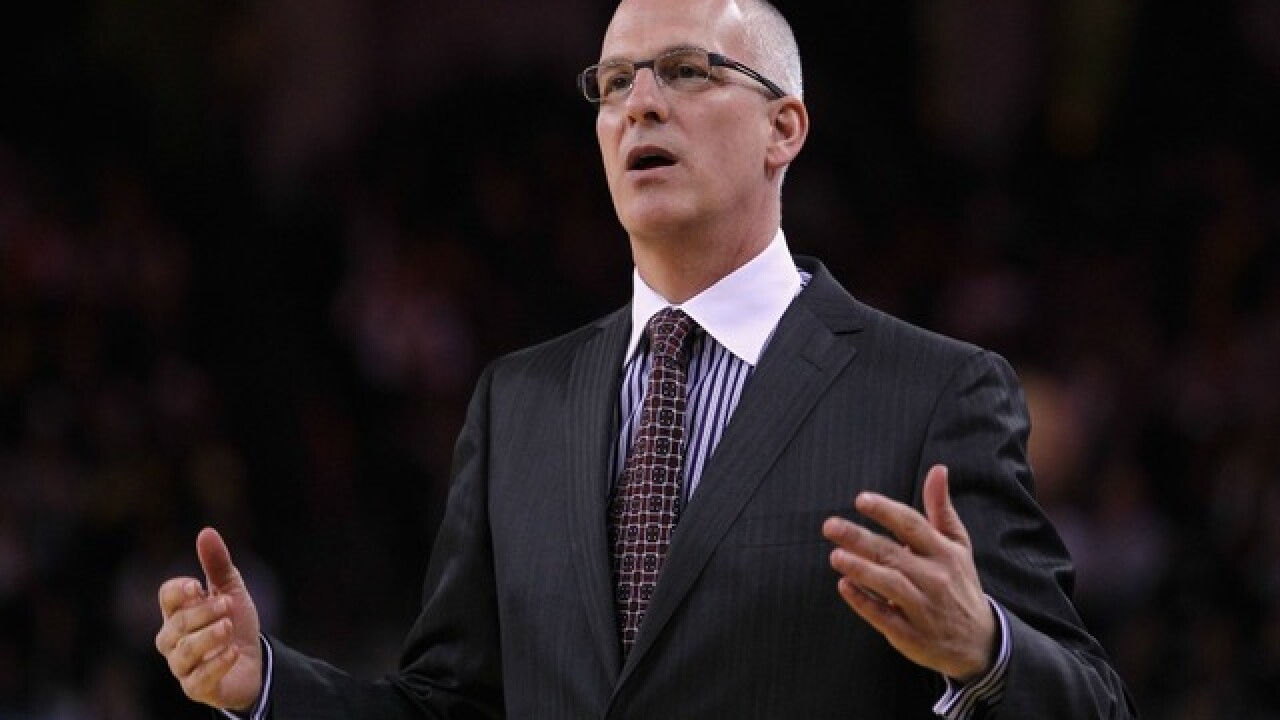 A person with knowledge of the situation says Jay Triano is not among "handful" of remaining candidates for the Phoenix Suns coaching job.

The person, who asked to remain anonymous because the search is ongoing, said the Suns are in the midst of second interviews "with a handful of candidates still in the mix."

Triano served as interim coach for all but the first three games of last season after Earl Watson was abruptly fired. Triano guided an exceedingly young and injury-plagued team to a 21-61 record, worst in the NBA and second-worst in franchise history.

The Suns conducted initial interviews with a wide range of candidates, including Triano.