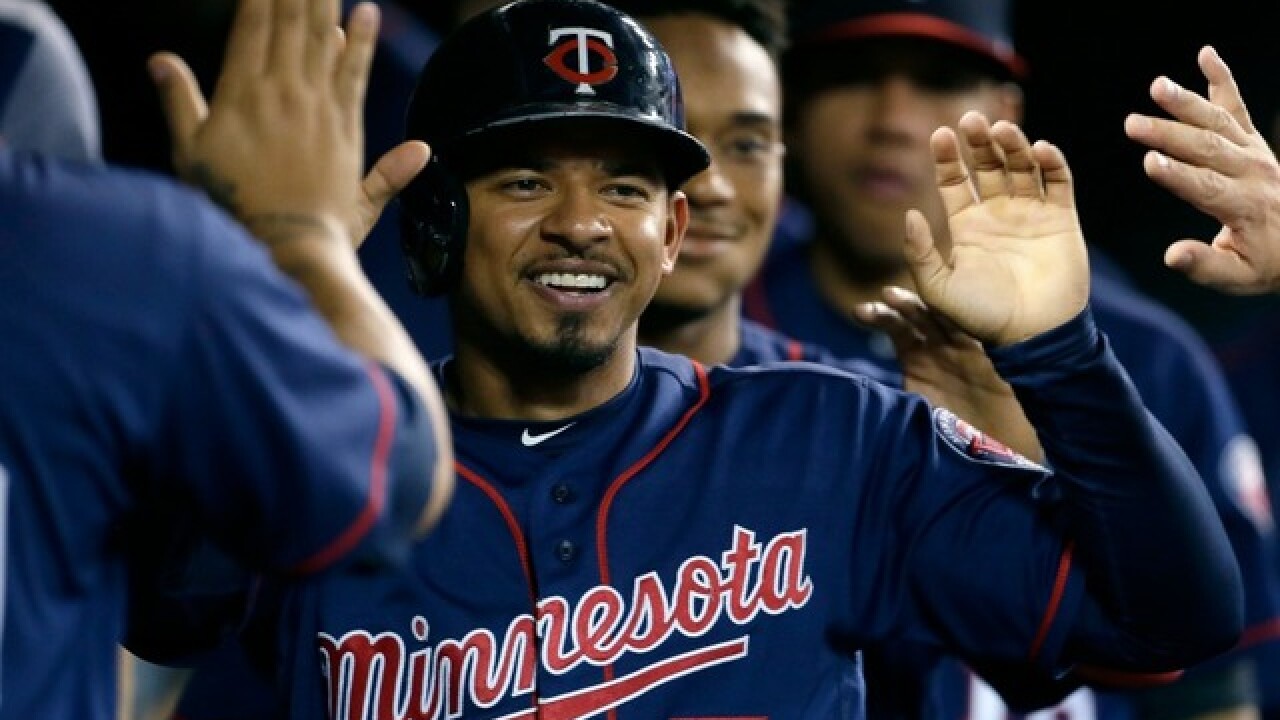 Just four days before the MLB trade deadline, the Arizona Diamondbacks have made a major move in their push to make the playoffs.

The D-backs acquired Minnesota Twins infielder Eduardo Escobar in exchange for three minor-league players on Friday. The 29-year-old Escobar has a .274 batting average with 15 home runs and 63 RBIs in 97 games this season, and he leads all MLB hitters with 37 doubles.

The Venezuelan native is a career .256 hitter, and he hit a career-high 21 home runs last season. He has primarily played third base for the Twins this season but has also spent time at shortstop and second base. He could see immediate playing time at third base in place of Jake Lamb, who was placed on the 10-day disabled list after suffering a shoulder injury during the D-backs' loss at the Chicago Cubs on Thursday.

The D-backs are sending minor-league outfielders Gabriel Maciel and Ernie De La Trinidad and pitcher Jhoan Duran to Minnesota in exchange for Escobar.

The D-backs entered Friday night's matchup at the San Diego Padres 1.5 games behind the Los Angeles Dodgers for first place in the National League West division and one-half game out of an NL Wild Card spot. After advancing to the playoffs as a Wild Card last season, the D-backs are looking to play in back-to-back postseasons for the first time since 2001-02.

The MLB trade deadline is July 31.