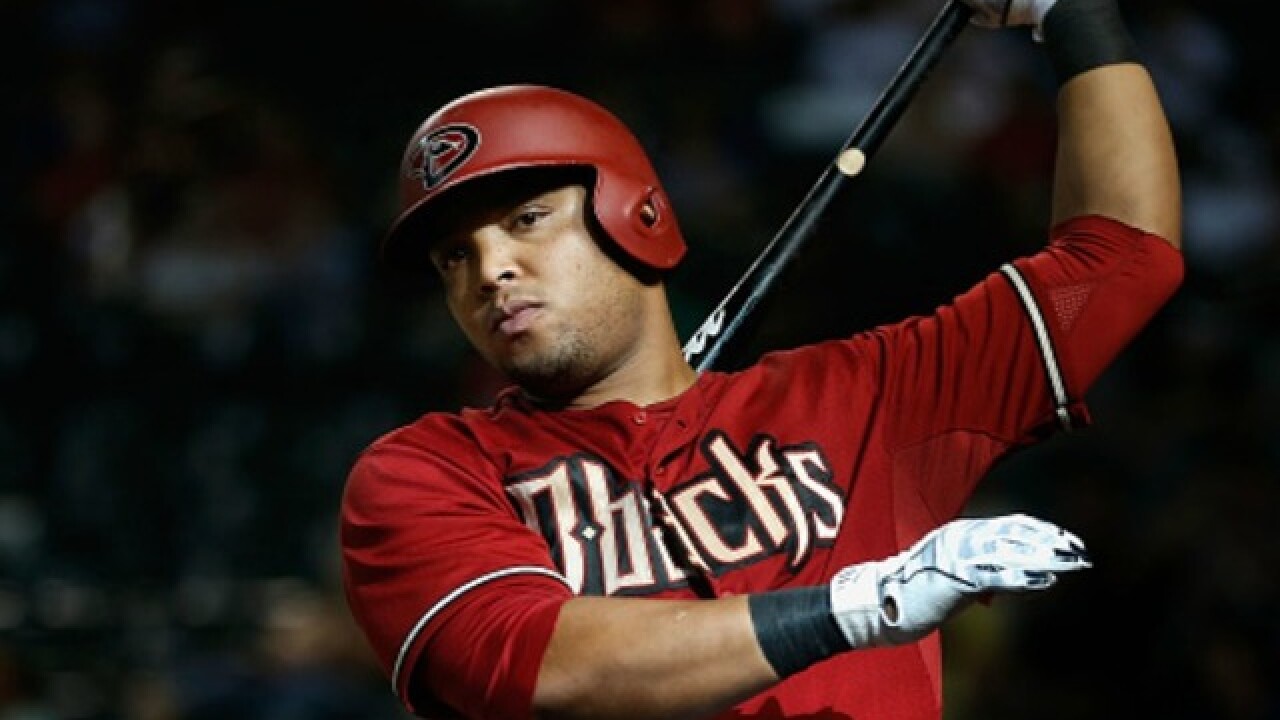 In 2014, the Arizona Diamondbacks signed Yasmany Tomas to a six-year contract worth $68.5 million.

Four years later, the D-backs are now reportedly looking to unload the Cuban-born outfielder, as well as his contract.

Steve Gilbert of MLB.com reported Sunday that the 27-year-old Tomas has been placed on outright waivers by the D-backs. "If Tomas, who was optioned to Triple-A Reno prior to the end of Spring Training, is claimed, that team would also be responsible for assuming his contract. That seems unlikely to happen, because in addition to making $10 million this season, Tomas has a player option for 2019-20 that would pay him $15.5 million in '19 and $17 million in '20," Gilbert wrote.

"If Tomas clears waivers, the D-backs will outright him to Reno -- which means he would still be with the organization, but he would no longer be part of the 40-man roster."

In 305 games with the D-backs, Tomas has hit .268 with 48 home runs and 163 RBIs. His best season came in 2016 when he hit .272 with 31 home runs, but injuries forced him to miss most of last season. The D-backs sent Tomas to the minors before the regular season began, as the team reportedly wants to see him make more progress on defense.

In January, ESPN's David Schoenfield said Tomas had the worst contract investment of any D-backs player.