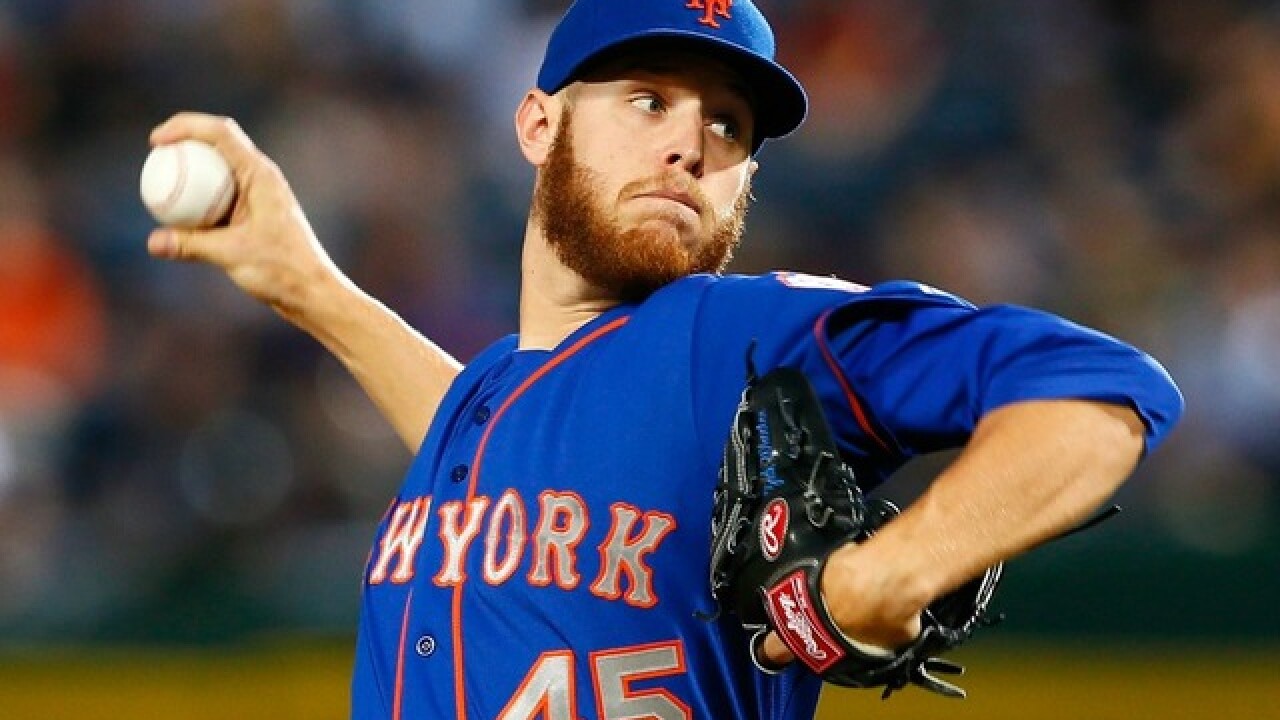 Ackert noted scouts from nine MLB teams, including the D-backs, watched Wheeler pitch during a start last week, but the D-backs and Cincinnati Reds appeared to be among the most interested parties.

Wheeler was drafted by the San Francisco Giants with the sixth overall pick in the 2009 MLB Draft. He went 18-16 with a 3.50 ERA for the Mets in 2013-14 but missed the next two seasons due to various injuries, one of which required Tommy John Surgery. He returned in the 2016 season and has posted a 4.79 ERA since then, including a 4.44 ERA in 18 starts this season.

Wheeler will make $1.9 million this season and will be eligible for arbitration after the season. He is set to become a free agent in 2020.

The Diamondbacks are also one of many teams reportedly interested in acquiring Orioles slugger Manny Machado before the trade deadline.

The D-backs enter the MLB All-Star break with a 53-44 record and in a tight race with the Dodgers, Giants and Rockies for first place in the National League West division. Coming off a Wild Card berth last season, the D-backs are looking to make the playoffs in consecutive seasons for the first time since 2001-02.