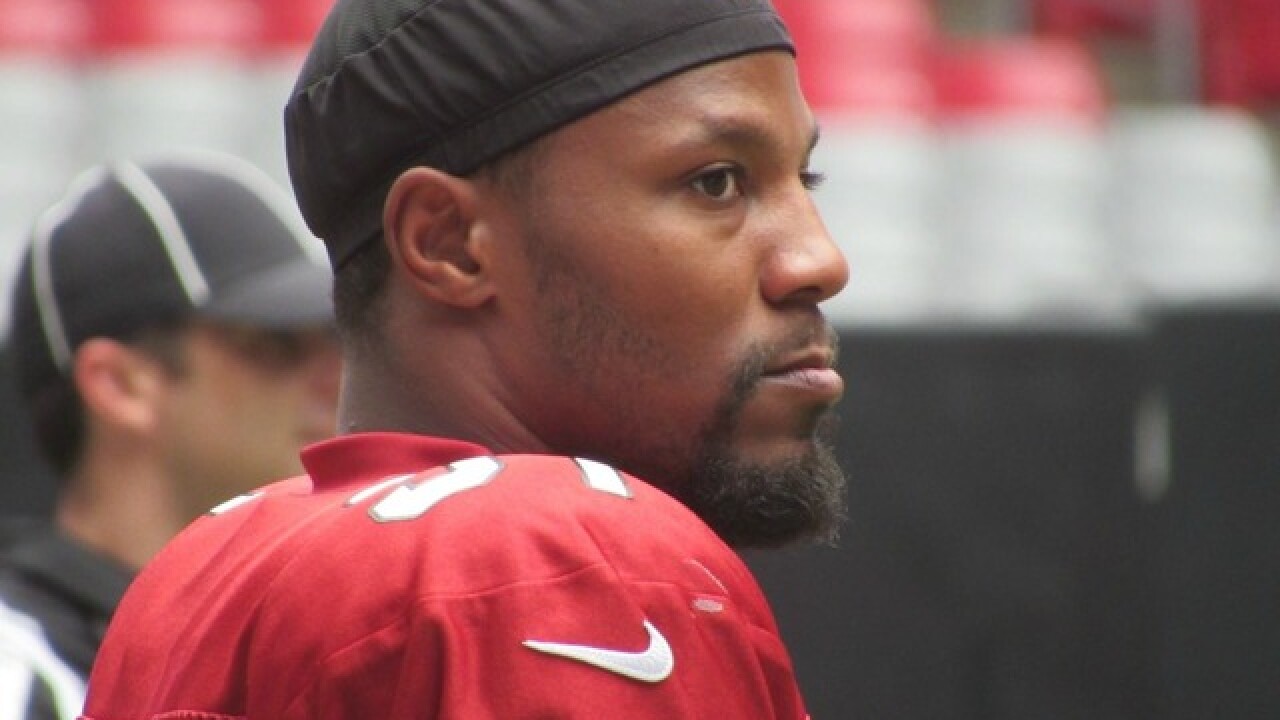 Arizona Cardinals running back David Johnson is planning to skip the team's mandatory minicamp that's set to begin Tuesday as he and the team continue to negotiate a new contract, ESPN's Adam Schefter reported.

The 26-year-old Johnson is about to enter the final year of his rookie contract with the Cardinals and is scheduled to make about $1.9 million this season. "There have been discussions regarding a new contract and both sides (are) hopeful," Schefter said in a tweet Tuesday.

After the first day of minicamp, Cardinals head coach Steve Wilks said his focus is solely on the players in attendance.

“I’m trying to focus on the guys that are here," he said Tuesday. “David is not here and we have to keep going.

"This is the National Football League, man. It doesn’t stop for myself or any other player.”

The Cardinals selected Johnson in the third round of the 2015 NFL Draft. He was a Pro Bowl and First-Team All-Pro selection in 2016 when he led the NFL in combined rushing and receiving yards, but he missed nearly the entire 2017 season with a wrist injury.

The Cardinals' three-day minicamp will take place Tuesday, Wednesday and Thursday at the team's practice facility in Tempe.

Per NFL.com, players under contract who skip their team's mandatory minicamp are subject to nearly $85,000 in fines.