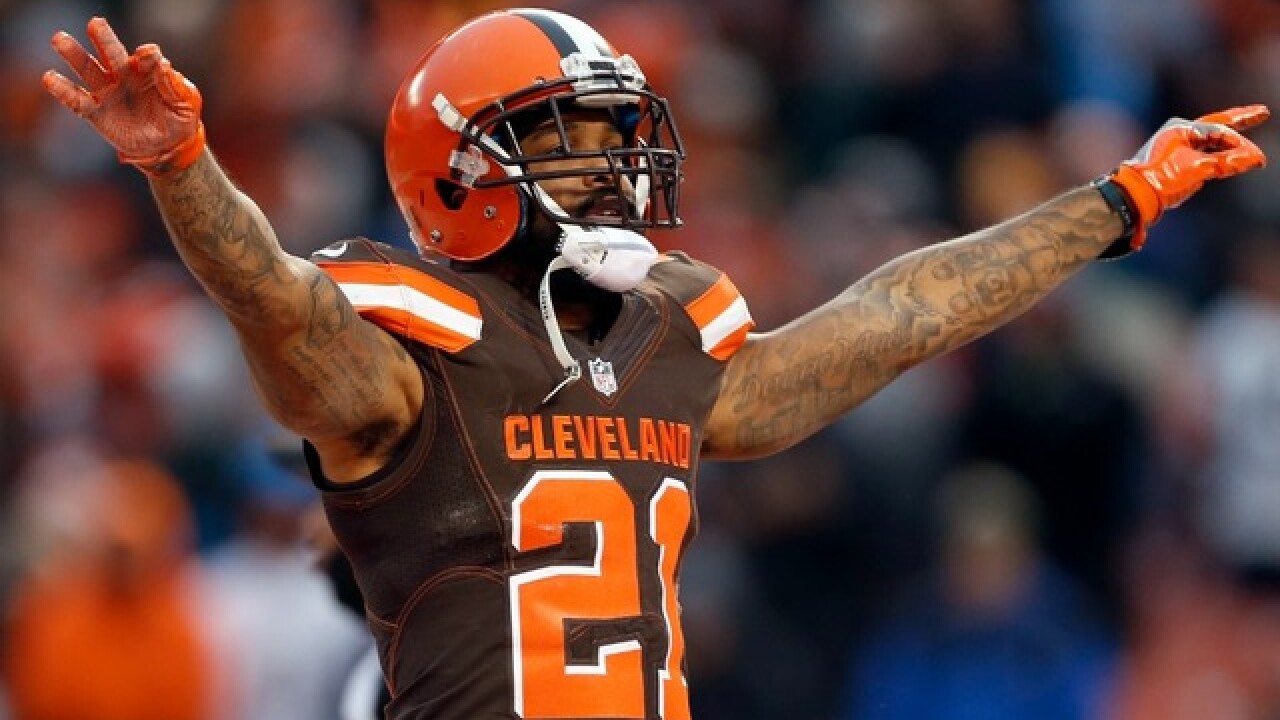 The Arizona Cardinals have filled a major area of need in a  trade with the Cleveland Browns on Saturday.

The Cardinals acquired cornerback Jamar Taylor from Cleveland in exchange for a sixth-round pick in the 2020 NFL Draft, the Cardinals confirmed Saturday morning. The trade is still pending Taylor's passing of a physical.

"Corner is a big need for Arizona and Taylor fills it. Cleveland had shopped him during the draft and the two sides kept talking," NFL Network's Ian Rapoport said Friday when he reported the trade was in the works.

The 27-year-old Taylor played collegiately at Boise State, where he was also a star track-and-field athlete. He was a second-round draft pick by the Miami Dolphins in 2013 and spent the 2016 and '17 seasons with the Browns, where he started 29 of a possible 32 games. Pro Football Focus rated Taylor as the No. 71 overall cornerback in the NFL last season.

Cardinals perennial Pro Bowler Patrick Peterson ranks among the best cornerbacks in the NFL, but the Cards have had a difficult time finding a quality cornerback to play opposite Peterson in each of the last two seasons. The Cards signed veteran CB Tramon Williams to fill that hole last season, but Williams rejoined his former team, the Green Bay Packers, after the season. The Cardinals selected Penn State cornerback Chris Campbell in the sixth round of the 2018 draft.