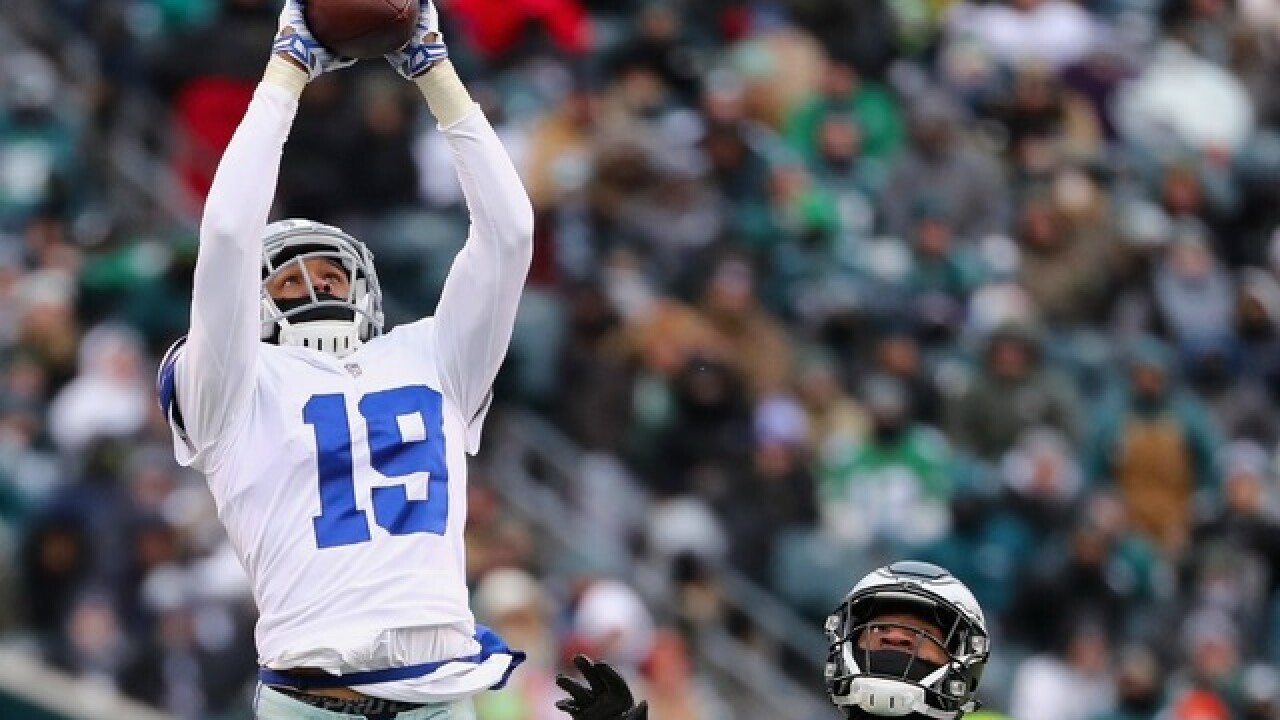 Copyright 2018 Scripps Media, Inc. All rights reserved. This material may not be published, broadcast, rewritten, or redistributed.
Elsa
<p>(Getty Images)</p>

The 28-year-old Butler was selected by the Oakland Raiders in the seventh round of the 2013 NFL Draft. He spent his first two NFL seasons with the Raiders and his last three with the Dallas Cowboys.

RELATED: Larry Fitzgerald talks about changes for the Cardinals next season

Butler has 73 catches for 1,177 yards and eight touchdowns as a pro. He caught 15 passes for a career-high 317 yards and three TDs in Dallas last season.

Butler will help fill a void at wide receiver for the Cardinals, who lost John Brown, Jaron Brown and Brittan Golden after the 2017 season.