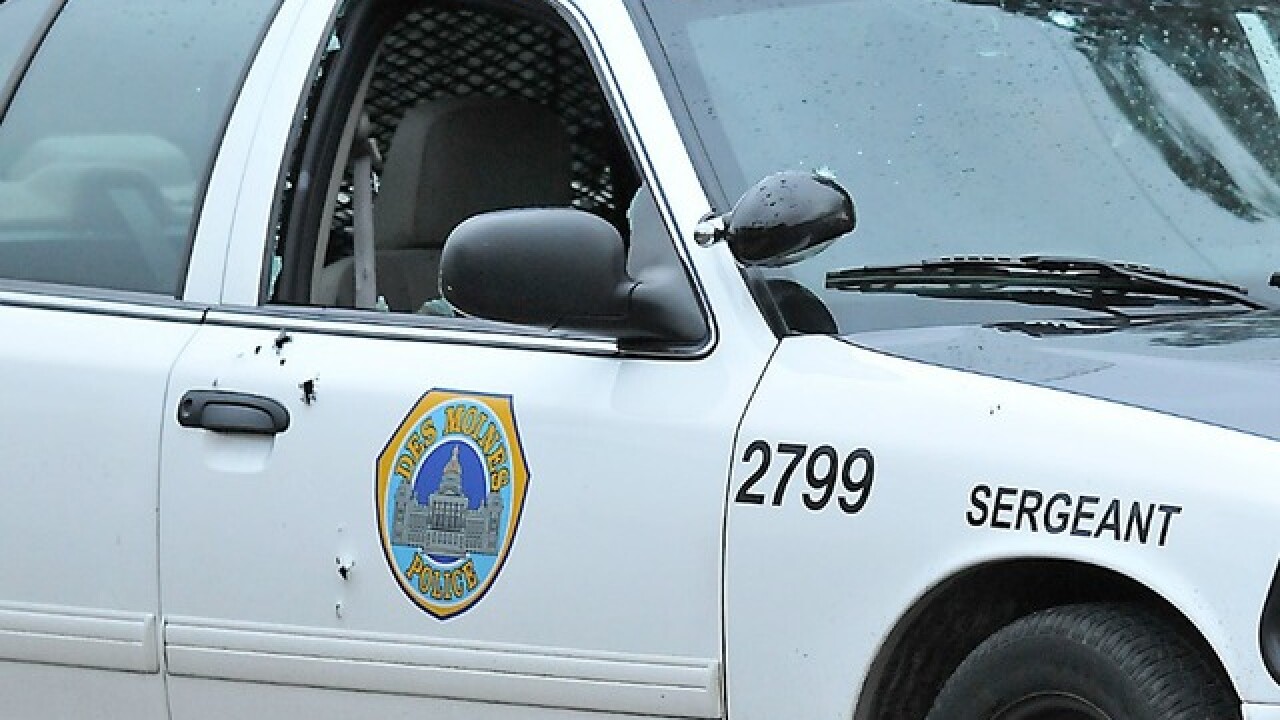 A University of Iowa football player faces a public intoxication charge after police say he drunkenly mistook a police car for an Uber.

According to police, Reiff tried to open the doors of the parked cruiser. When an officer asked what he was doing, Reiff said he was looking for a ride. When the officer asked whether Reiff thought he was an Uber driver, Reiff replied, “Yes.”

Reiff allegedly registered a blood-alcohol content of .204, more than twice the legal limit to drive.

University Athletics Director Gary Barta says officials are looking into the incident. Reiff, a junior defensive tackle from Parkston, South Dakota, had 13 tackles and one sack in 12 games last season and was competing for a starting position this season.