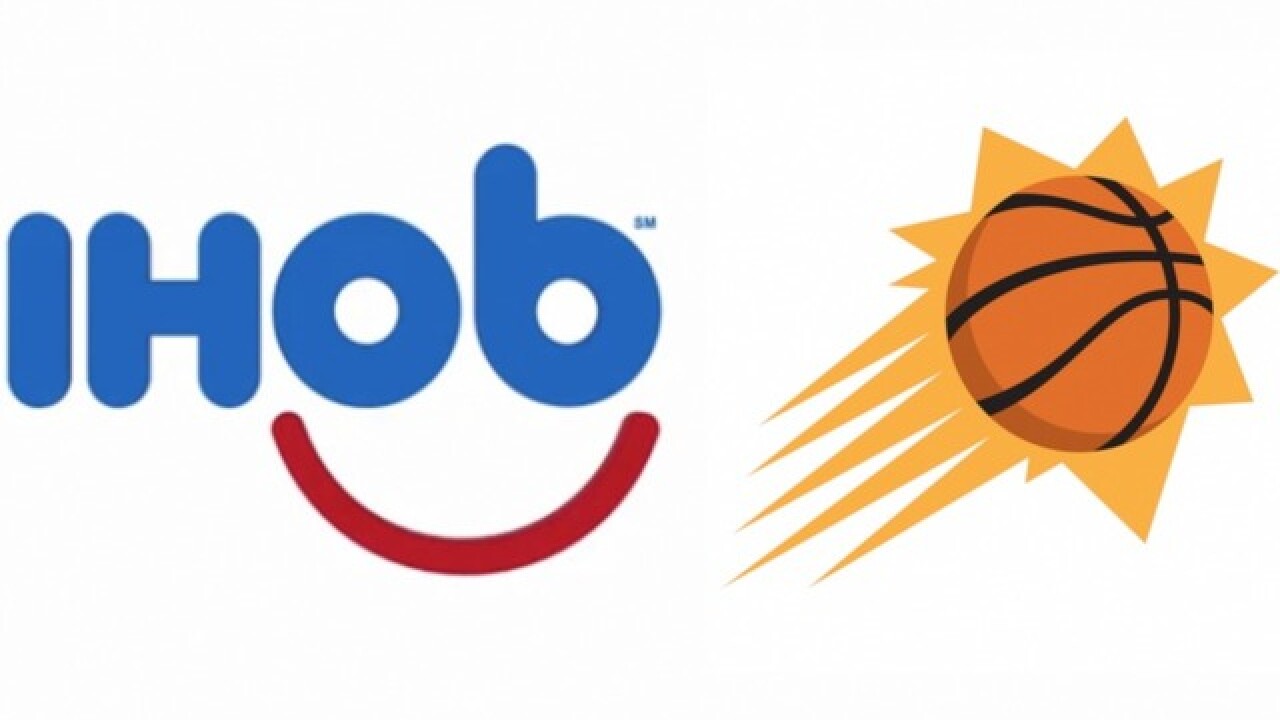 In the last month, the Phoenix Suns have made a pair of, shall we say, adjustments to their name on Twitter.

On Monday, after IHOP turned the breakfast world on its head by changing its name, the Suns made a third adjustment.

To continue the name complications...

We’re on board @IHOb 👍 pic.twitter.com/dzVOkMVTwa

This is in addition to a pair of other changes from the last month: The first "s" in "Suns" was changed to "š" in honor of new head coach Igor Kokoškov, and the "i" in Phoenix was changed to a "1" after the team was awarded the No. 1 pick in the 2018 NBA Draft.

But the Suns didn't make the move just for fun; they included a contest in which fans can submit a video with their best pronunciation of "bhoen1x Šuns." The winner gets a T.J. Warren Suns jersey.

Fun idea, or silly? To be honest, it's brobably a little of both.

GIVEAWAY TIME: respond with a video of your best pronounciation of “bhoen1x Šuns”