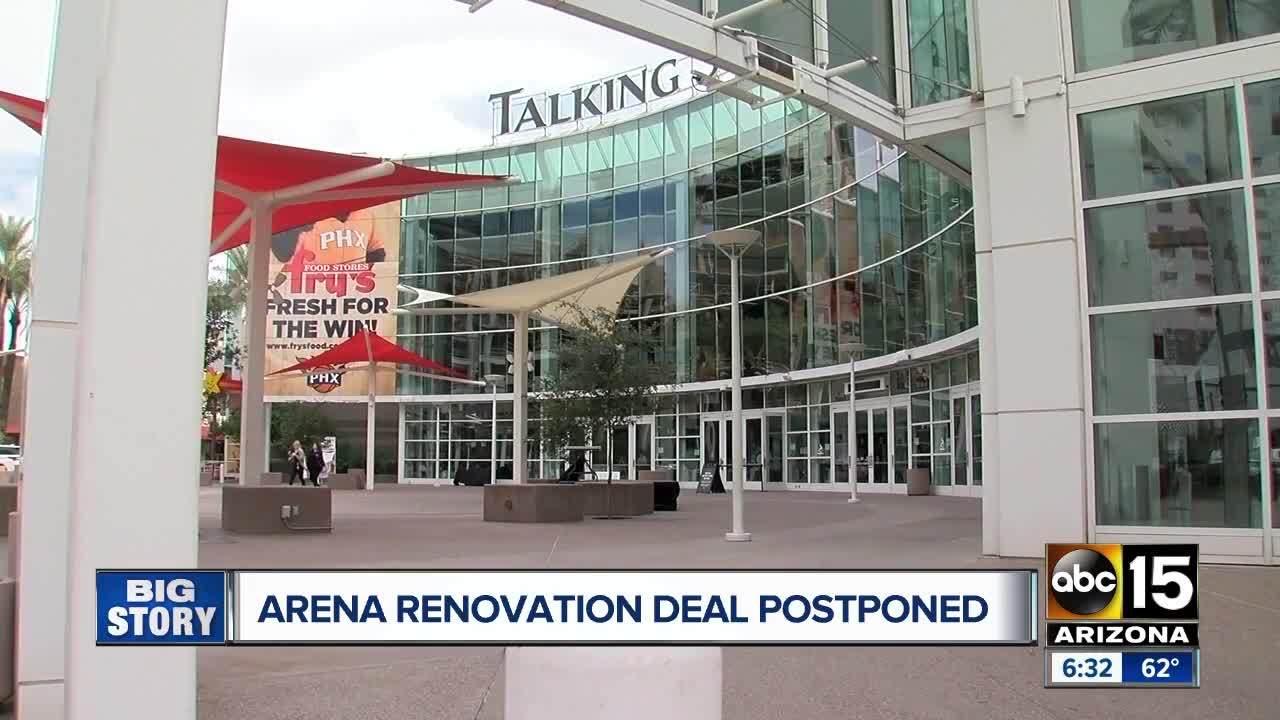 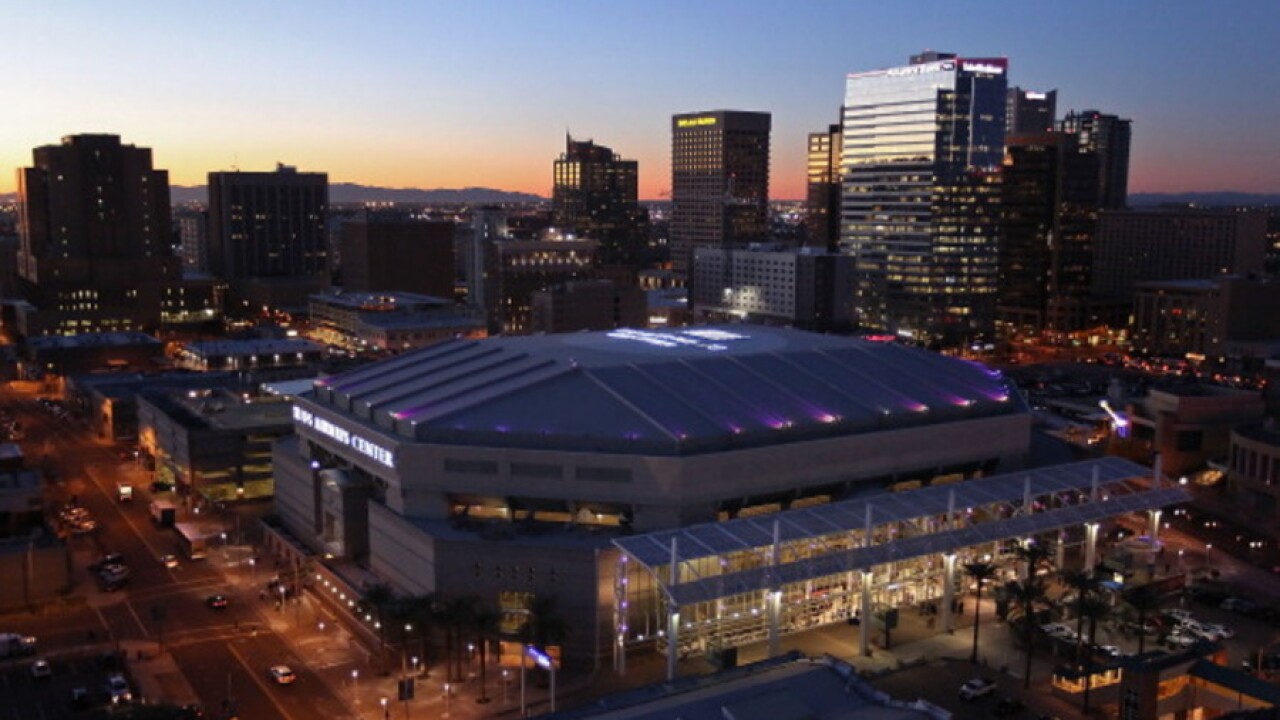 PHOENIX — The Phoenix City Council has delayed Wednesday's vote on whether to allocate $150 million toward a $230 million overall renovation of Talking Stick Resort Arena.

A letter from City Manager Ed Zuercher Wednesday morning asked for the meeting item to be continued to January 23, 2019. It also requested that two meetings be held prior to the delayed vote, in order "for our residents to learn more about the proposal and provide input."

The office of Mayor Thelda Williams confirmed to ABC15 that the vote has been delayed.

TSR is home to the Phoenix Suns as well as the Phoenix Mercury, Arizona Rattlers and many concerts throughout the year.

The proposed renovation "will include significant repair and replacement of mechanical, electrical and plumbing infrastructure" for the arena, which the Suns have called home since the 1992-93 NBA season.

If approved, the Suns will build an off-site practice facility in Phoenix, at an estimated cost of $25-$50 million, in order to free up space at Talking Stick Resort Arena. The Suns will be required to pay for the facility.

Currently, the Suns' arena contract with the city runs through 2032, but the team could opt out as soon as 2022 if certain criteria are met. If approved, that contract would be extended until 2037, with an option to extend it to 2042.

The city also anticipates collecting additional fees and rent from the Suns as a result of the proposed renovation -- an estimated $60 million over the term of the agreement.

"We have learned that a request has been made to continue the agenda item on the arena renovation until a council meeting on Jan. 23. We very much look forward to publicly discussing the many ways in which Talking Stick Resort Arena benefits Downtown Phoenix and our community at large, and answering any questions the Council and their constituents may have about the arena and the proposed renovation. Our priority remains being in Downtown Phoenix long term, and we're excited about the opportunity that lies ahead."

Former Councilwoman Kate Gallego, who will face Daniel Valenzuela in a runoff election for Phoenix mayor next year, has said she opposes public investment in an arena. Valenzuela has also said he does not support tax money being used for sports venues.