Off the court: Cooking with Devin Booker’s personal chef 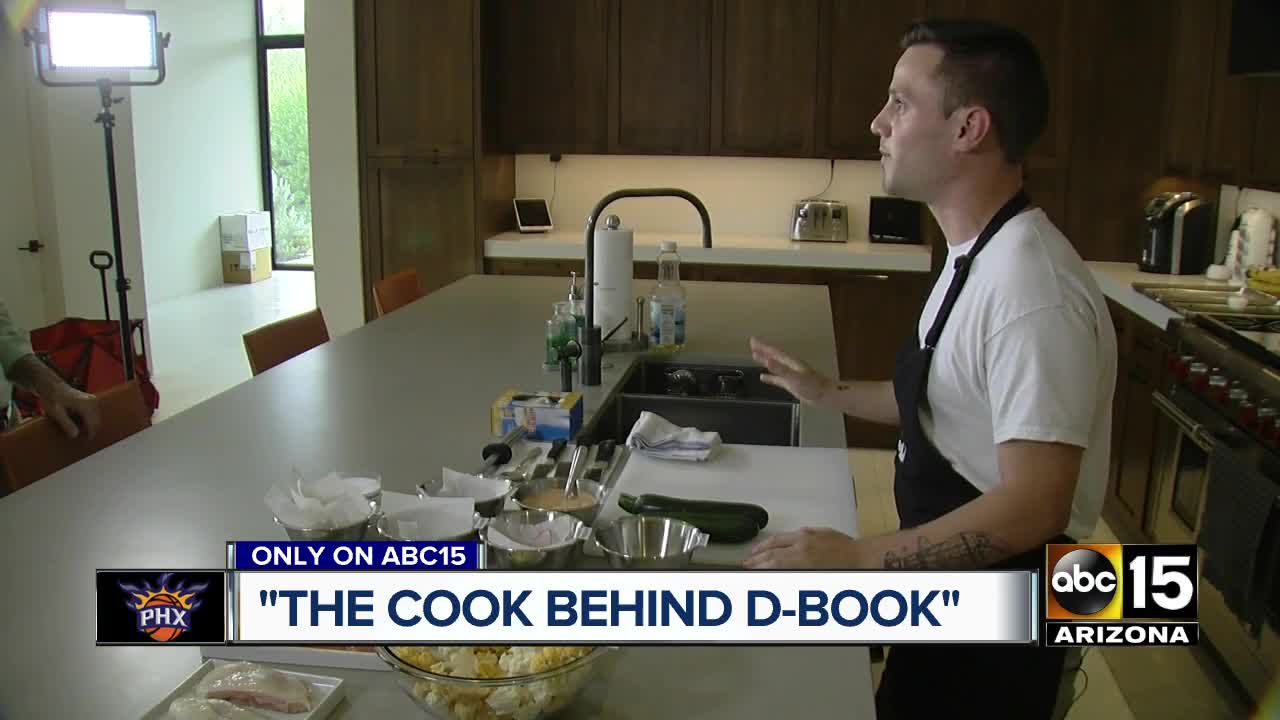 If you are what you eat, then we will take whatever Phoenix Suns star Devin Booker is having! 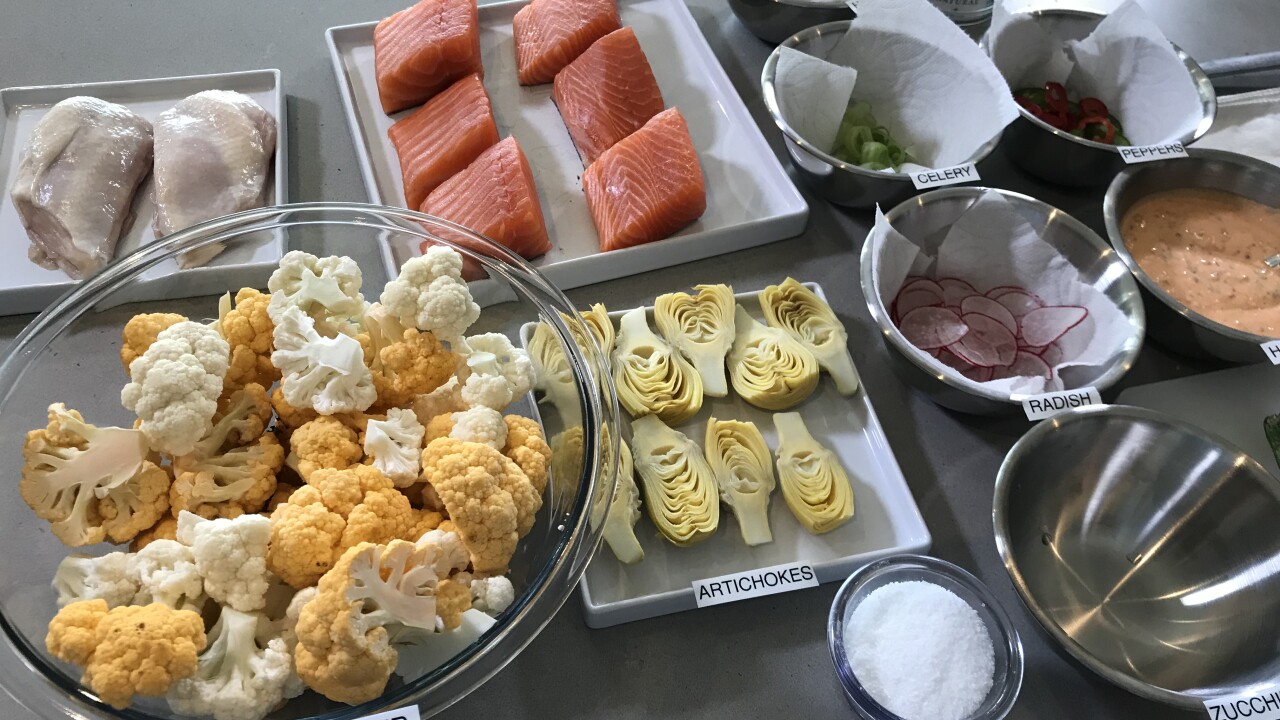 PHOENIX — Headed into the regular season opener tonight against Sacramento, Phoenix Suns star Devin Booker is expected to be in tip-top shape, thanks in part to eating healthy over the offseason between workouts.

The league’s budding superstar credits taking his game to the next level, in part, to hiring a personal chef.

The man behind the meals? Paradise Valley chef Nick Bahan.

Devin Booker says that after his first few years in the NBA, he decided to put a bigger emphasis on what he puts into his body, and how he fuels up on game day.

“I was noticing my eating habits weren't up to par. It's hard having the lifestyle that you have with practice, the games to figure out, what you are going to eat,” Booker said. “I would be quick to order Raising Canes on Postmates at any hour of the day. It is very good, but I had to get away from that. I still enjoy that, but if I went back and ate that I wouldn't even feel right.”

Booker says he feels the difference on and off the court, and feels better as a person because of the focus on his diet.

So what does Booker eat? Whatever Nick is cooking!

“My man Nick, we have a saying ‘no misses’. There hasn't been one meal that's came through here that me and my friends can testify to it that we have not liked,” Booker said.

The regular menu for Booker has a lot of fish, vegetables and carbohydrates (pasta, rice, etc) to increase energy before games.

For lunch on the day of our interview, Bahan described the meal as a light summer dish.

“Today we're going to do a salmon dish, which is a normal light dish in the summer. We've got a nice aioli and some roasted vegetables for him,” Bahan said. “We'll omit the carbs from this one, almost like a practice lunch meal, and then the heavy carbs on pre-game.”

Bahan says Booker in not a picky eater, which makes the job even more enjoyable.

“He's very open to trying new food and flavors. It makes my job fun and easy,” Bahan said. “It's just on me now to push myself and get inspiration from other places.”