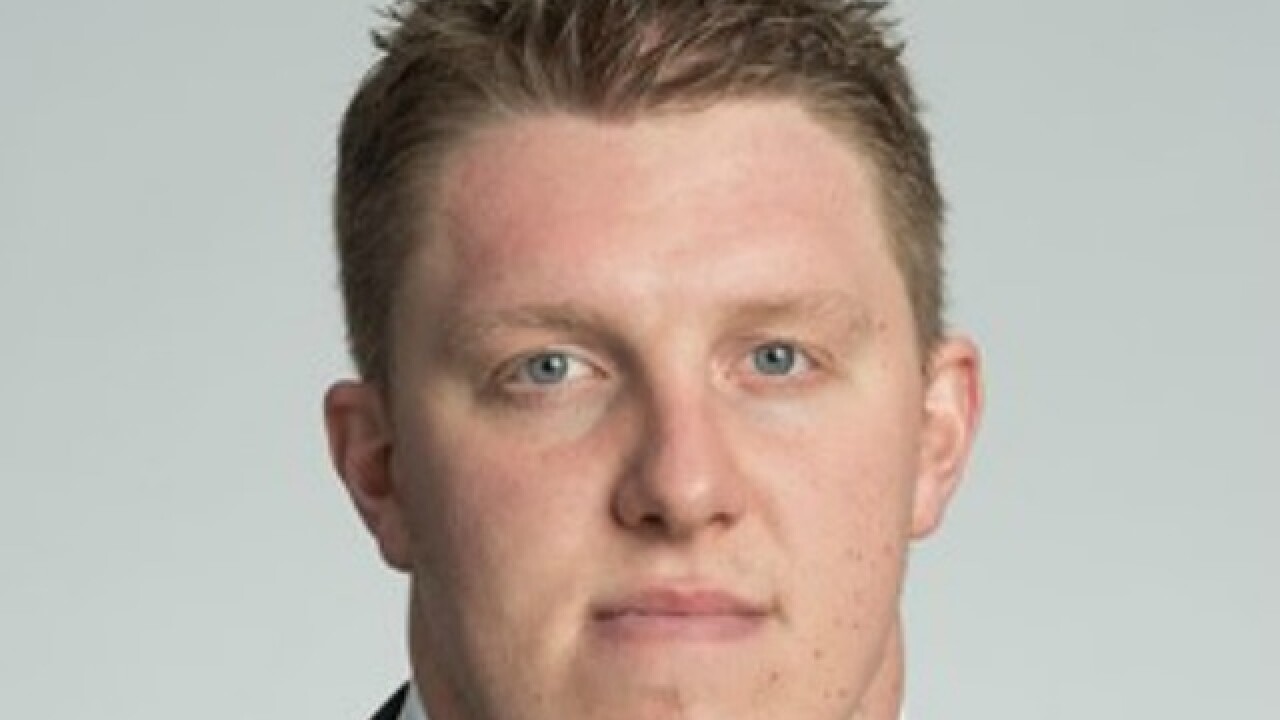 Copyright 2018 Scripps Media, Inc. All rights reserved. This material may not be published, broadcast, rewritten, or redistributed.
<p>csurams.com</p>

Offensive lineman Zack Golditch was signed by the Arizona Cardinals off the Indianapolis Colts' practice squad on Monday.

If Golditch's name sounds familiar, it's likely because he was among the survivors of the movie theater shooting in Aurora, Colorado in the early morning hours of July 20, 2012.

Golditch, who was in high school at the time, was shot in the neck while attending a midnight screening of "The Dark Night Rises" when a gunman opened fire on Golditch and others in the theater. A total of 12 people were killed and another 70 were wounded in the shooting.

"I remember a couple pop sounds, and I look up, and there was a little bit of smoke in the air. I'm thinking it's firecrackers," Golditch told ESPN in August, when he was a member of the Los Angeles Chargers. "I mean, only thing I can see is the blood dripping out of neck onto my hand, onto my shoes, onto my shirt, onto the ground."

The bullet did not strike an artery, and Golditch was sent to the hospital and released later that day.

"I haven't told my story in front of the whole team, but guys know," Golditch told ESPN. "And periodically, people will pop in and ask questions, and I answer them because these are my teammates, and if they want to know, I want to answer those questions."

Golditch actually played against the Cardinals during a preseason game in Glendale on Aug. 11. He played college football at Colorado State. He was cut by the Chargers after the preseason and spent time on the San Francisco 49ers' practice squad.