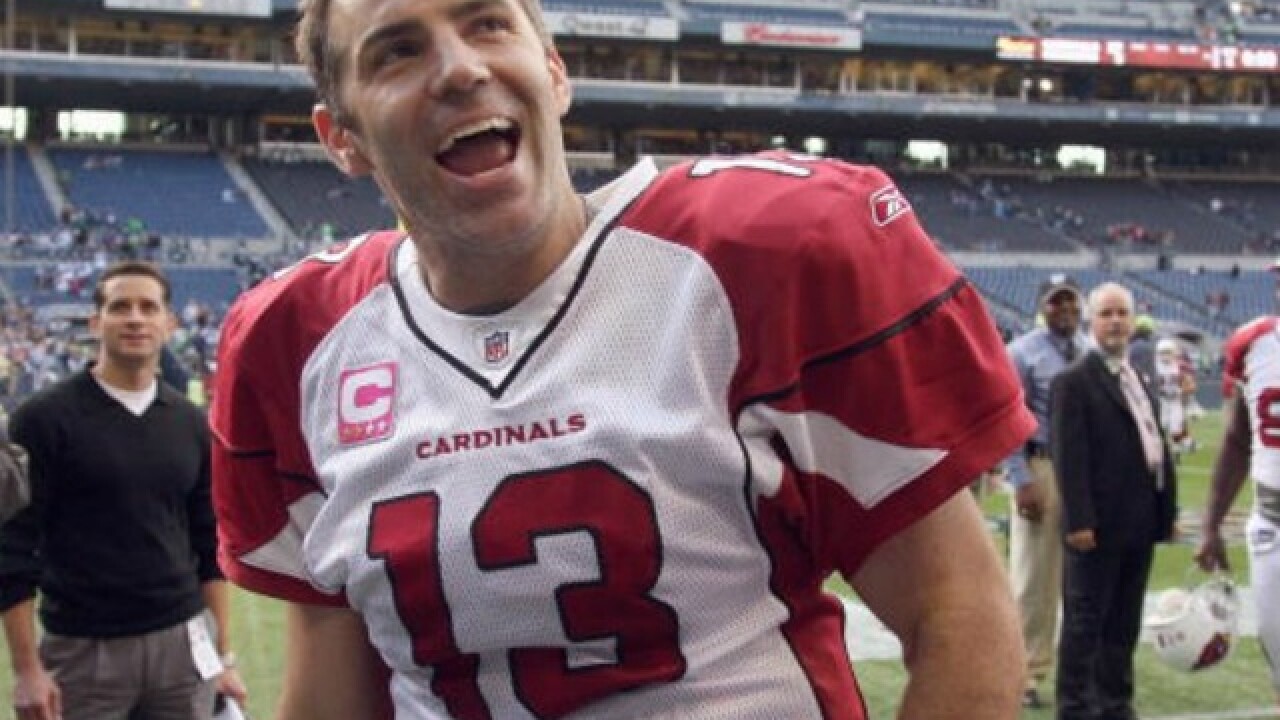 In that letter, which was sent to Goodell, NFLPA Executive Director DeMaurice Smith and Hall of Fame President David Baker, 21 Hall of Fame members demanded health insurance coverage and a share of NFL revenues, or else those former players will boycott the induction ceremonies.

Those Hall of Fame members cited themselves as “integral to the creation of the modern NFL, which in 2017 generated $14 billion in revenue."

Among the signees were former Rams running back Eric Dickerson, who is listed as chairman of the newly created Hall of Fame Board the group has formed, Jim Brown, Joe Namath, Lawrence Taylor, and Sarah White, the widow of Reggie White.

"It has come to my attention today that a letter was sent out addressing HOFers benefits and profit sharing. While I appreciate the efforts of those spearheading this movement and I fully support the fight to gain better benefits for past, current and future NFL players, I was not made aware of this letter and my name was mistakenly attached to it," Warner said in a statement issued via his Twitter page Tuesday.

"I understand what ALL retired NFL players have given to advance our league and I believe it is extremely important to fight for lifetime benefits for each and every one of them. I feel we can make a great case to the NFL for their support of these efforts, however, I do not believe boycotting is the means to the end in this instance. I am hopeful that all sides will come together and have serious conversations about what needs to be accomplished to continue to make our league the greatest in the world, both for those currently involved and for the pioneers on which it was built."

Warner, who won a Super Bowl with the St. Louis Rams and led the Cardinals to their only Super Bowl appearance in franchise history, was inducted into the Pro Football Hall of Fame in 2017.

NFL players have received a pension since the Bert Bell Plan, named after a former league commissioner, was created in 1959. In the 1993 collective bargaining agreement, a 401K plan to which players also could contribute was established, and in 1998 an annuity program.