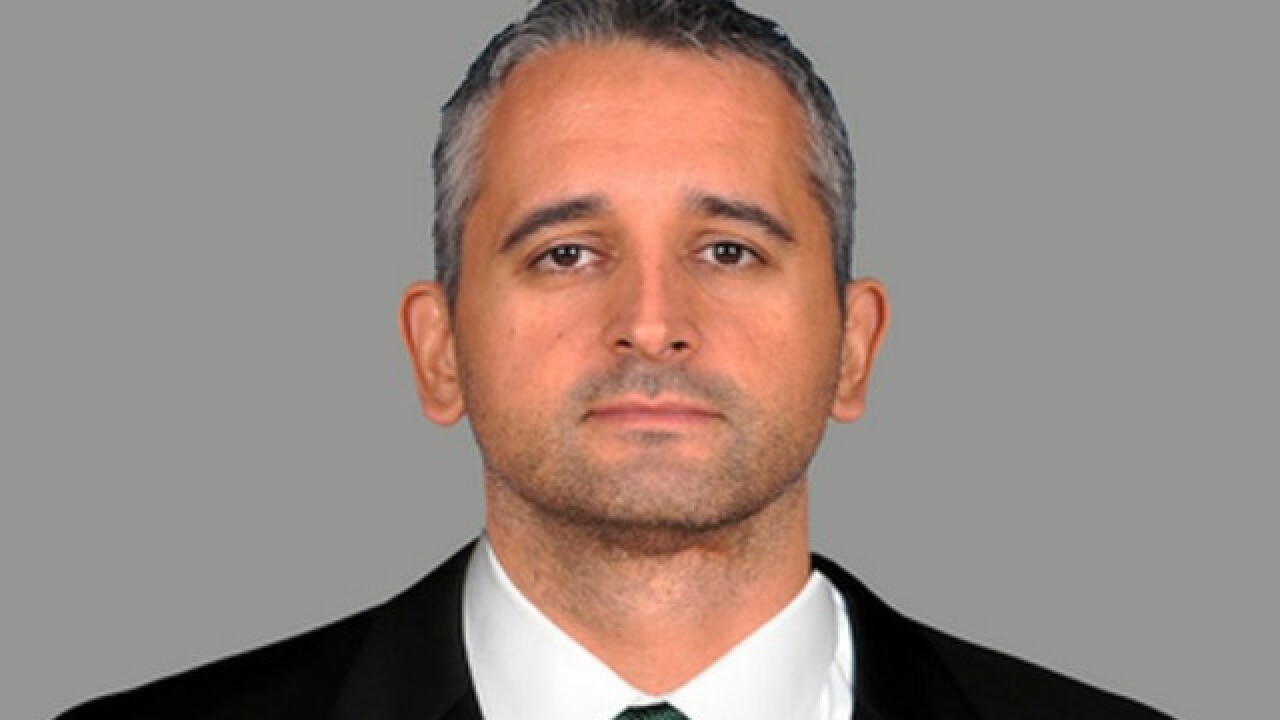 Copyright 2018 Scripps Media, Inc. All rights reserved. This material may not be published, broadcast, rewritten, or redistributed.
<p>(Via NBA.com)</p>

The 46-year-old from Serbia will become the first European-born head coach in the history of the NBA, as well as the first head coach born and raised outside North America.

A Valley resident, Kokoskov served as a Suns assistant coach from 2008-13 and became a U.S. citizen during a ceremony on the Suns' home court in 2010. He also had assistant coaching stints with the Cleveland Cavaliers, Orlando Magic, Detroit Pistons and Los Angeles Clippers. He won an NBA championship as a Pistons assistant in 2004 and has been an assistant with the Jazz since 2015.

Kokoskov has served as the head coach of the Slovenian and Georgian national men's basketball teams. He won a gold medal as Slovenia's head coach at EuroBasket 2017. Possible top 2018 NBA Draft pick Luka Doncic played on that team; the Suns own the best odds of obtaining the No. 1 pick in that draft. Former Suns point guard Goran Dragic was the MVP of that tournament.

Kokoskov will replace Jay Triano, who served as the Suns' interim head coach for the majority of the 2017-18 season. Previous head coach Earl Watson was fired by the Suns just three games into the season.

“We are thrilled to bring Valley resident Igor Kokoškov back to Arizona as head coach of the Phoenix Suns. Igor has been a pioneer throughout his basketball career and he brings a wealth of high-level coaching experience to our club," Suns general manager Ryan McDonough said in a statement.

"He was one of the first non-American born assistant coaches at both the NCAA and NBA levels and his most recent head coaching stint includes leading the Slovenian national team to the 2017 EuroBasket title, which was the first European title in the history of the country. Igor’s teams have always had a player development focus, a creative style of play and a track record of success.”

Kokoskov will begin his duties with the Suns as soon as his time with the Jazz is complete. The Jazz are currently competing in the Western Conference Semifinals.