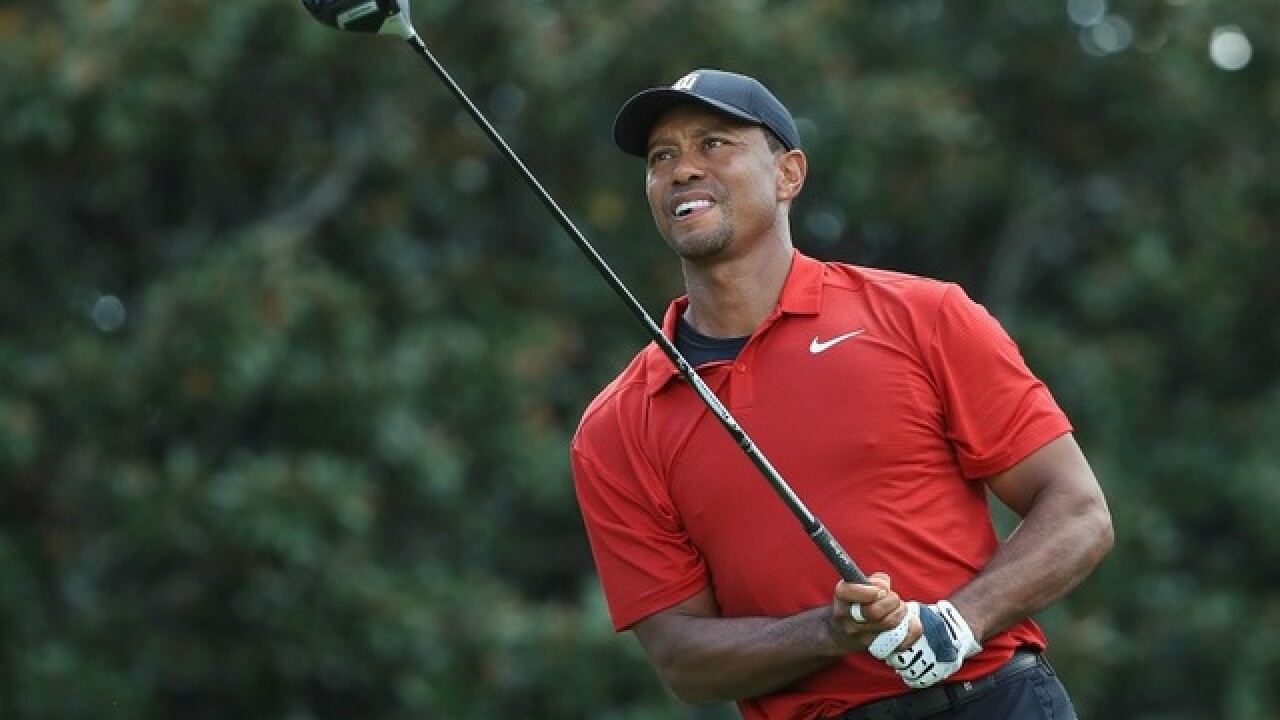 Copyright 2018 Scripps Media, Inc. All rights reserved. This material may not be published, broadcast, rewritten, or redistributed.
Sam Greenwood
<p>Tiger Woods of the United States plays his shot from the 14th tee during the final round of the TOUR Championship at East Lake Golf Club on September 23, 2018 in Atlanta, Georgia. (Getty Images)</p>

Tiger Woods is a winner again, capping off one of the most remarkable comebacks in golf history.

More than five years after his last win -- 1,876 days, to be exact -- after four surgeries on his lower back that left him wonder if he could ever play again, Woods ended his comeback season with a dominant victory at the Tour Championship.

He nearly won the FedEx Cup, too, until Justin Rose survived a late meltdown with a birdie on the final hole.

But this day was all about Woods, who sent thousands of fans into delirium at East Lake watching the return of golf’s biggest star.

HE'S DONE IT! 🏆@TigerWoods has earned his 80th win in storybook fashion at the @PlayoffFinale.#LiveUnderPar pic.twitter.com/P03HlMe0uI

Back in the winner's circle. 🏆

What Happened In Between Tiger's PGA Tour Wins:

KD said his mom was the Real MVP.

The Seahawks didn't hand it to Marshawn.