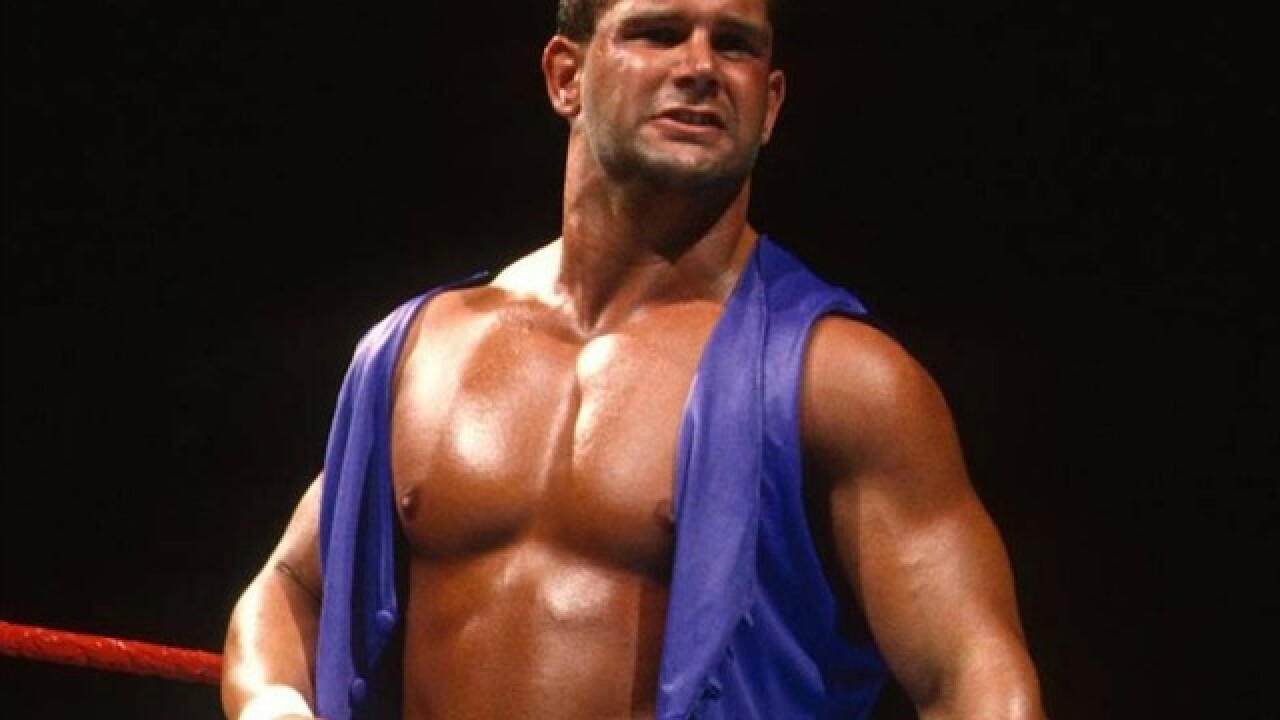 Copyright 2018 Scripps Media, Inc. All rights reserved. This material may not be published, broadcast, rewritten, or redistributed.
<p>Photo courtesy of WWE</p>

According to WMC Action News 5 in Memphis, the Tennessee Bureau of Investigation confirmed Lawler was found hanging in his cell at a Tennessee jail. WMC reported Lawler was administered CPR, and he was taken to a nearby hospital where he died Sunday afternoon.

Per WMC, Lawler was jailed earlier in July on suspicion of DUI, evading arrest and driving with a suspended license. He was arrested for allegedly not paying a hotel bill in Memphis last month, and he was arrested several times in recent years for disorderly conduct and assault.

A Memphis native, Lawler was part of the successful WWE tag team "Too Cool" in 1999-2000, and the team eventually went on to become tag team champions. His father, Jerry Lawler, was a long-time wrestler-turned-commentator who famously feuded with Andy Kaufman in the early 1980s.