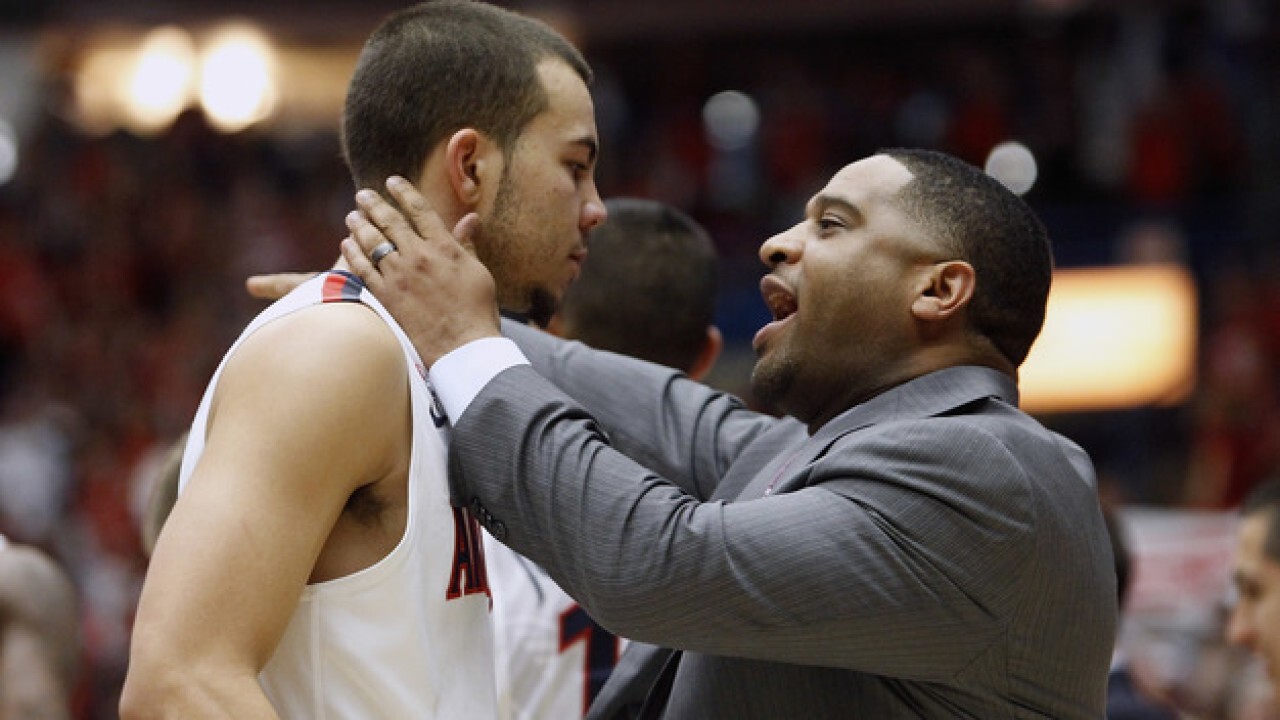 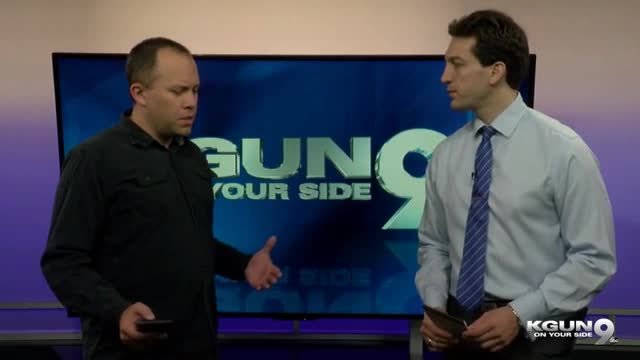 TUCSON, AZ — A judge has sentenced a former assistant basketball coach at the University of Arizona to three months in prison for his role in a college hoops corruption scandal.

Emanuel "Book" Richardson received the sentence on Thursday in federal court in Manhattan. Richardson had pleaded guilty earlier this year to accepting $20,000 in bribes from an aspiring business manager for pro athletes.

The 46-year-old Richardson and three other assistant basketball coaches at major programs were charged in 2017 with abusing the trust of NBA-bound players by accepting bribes to steer them to favored managers and financial advisers.

A letter to the court from the University of Arizona said Richardson's conduct had damaged the school's reputation. It said the case could result in serious sanctions and penalties from the NCAA.

Since the investigation began, Arizona basketball's name has been brought up several times, with claims that Richardson, aspiring agent Christian Dawkins and head coach Sean Miller were involved in discussing paying potential recruits, including Deandre Ayton.

In the 2017-2018 season, Miller claimed he never had a conversation related to paying Ayton.

On April 19, it was decided that Miller would not testify in the related bribery trial of Christian Dawkins and former Adidas consultant Merl Code. Both were convicted on bribery conspiracy charges.