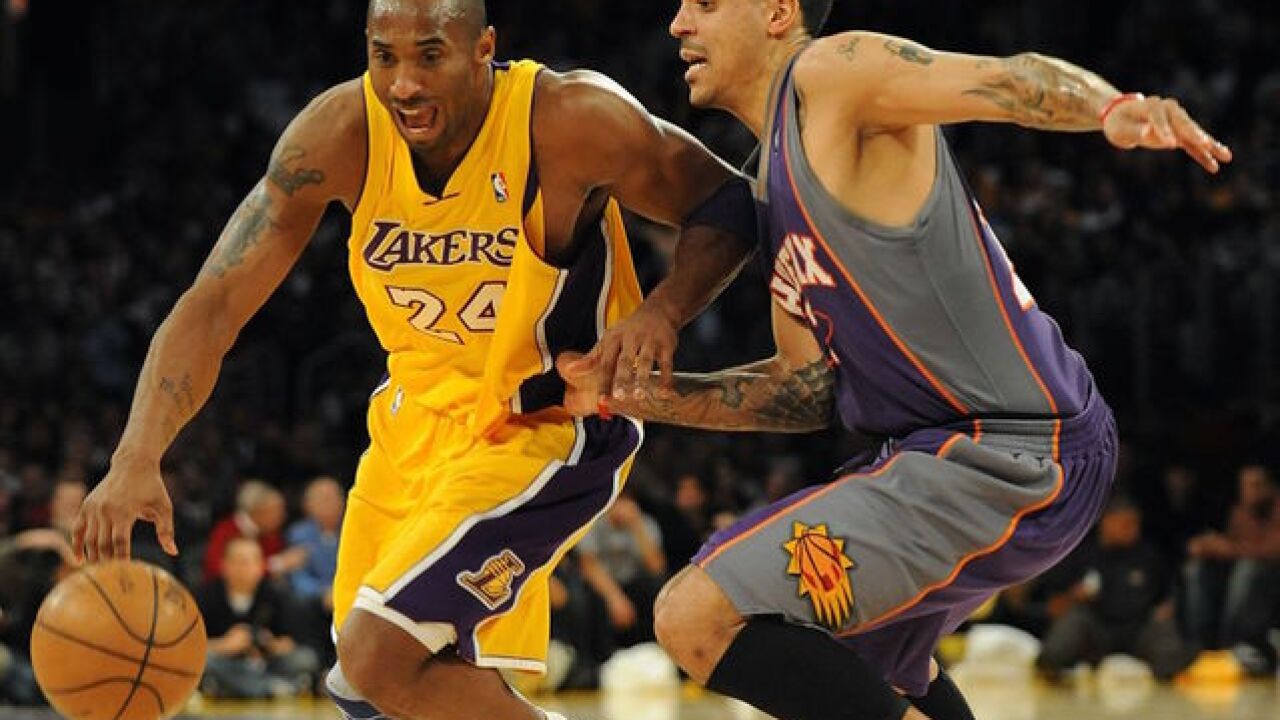 Former Phoenix Suns player Matt Barnes said on a podcast featured by TMZ that he smoked weed before every NBA game and has done so since high school.

Barnes played in 77 games with the Suns in the 2008-2009 season. He averaged 10 points, five assists and three rebounds with the team.

Barnes told the Van Latham podcast that he started smoking before games during a tournament in high school where he scored over 60 points in one game.

He also said there were times where friends and family knew he had smoked too much, and said many of his worst performances came because of that. He said it took some time to learn how much he could smoke before playing.

Barnes says he is part of the UCLA cannabis research company that focuses on effects it has on athletes and how it could help with treatments. He said he hopes to take the results to the NBA as part of the discussion on whether or not to let players use marijuana.