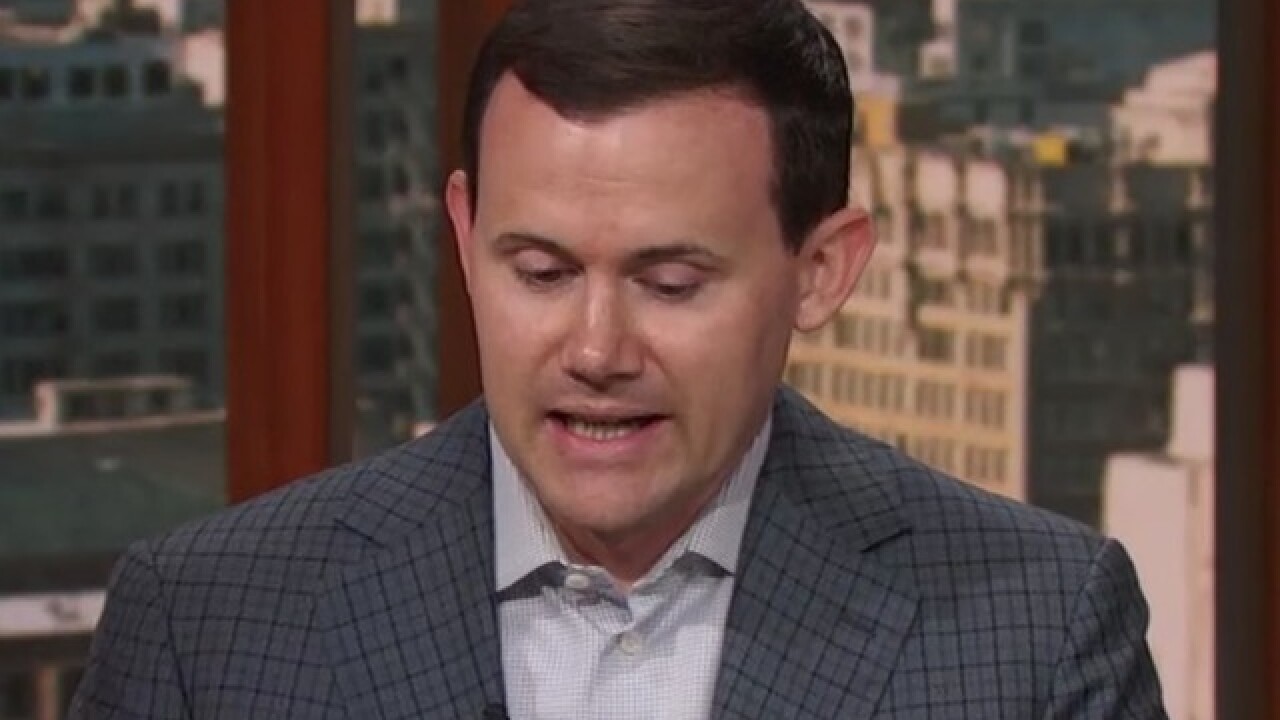 Appearing on ESPN's "The Jump" on Monday, McDonough told host Rachel Nichols that the news of his firing, which came in October, just nine days before the start of the 2018-19 regular season, was not delivered in person.

Rachel Nichols: You were in the room when you got fired, so I can ask someone who was in the room: What did they tell you? What was the reason they gave you?

Ryan McDonough: Well, I probably don't want to go into specifics of the call, Rachel. It was, as I mentioned, after our third preseason game...

Nichols: It was over the phone?

The 37-year-old McDonough did have positive things to say about Sarver and the Suns organization, but he said he thought he would have more time to finish what he started in Phoenix.

“I viewed the roster as not fully completed, and we were working on a few trades to upgrade the team — I guess we thought I had more time than I ended up having. The timing of it was surprising, but Robert thought it was best. I was there five-plus years. I appreciate the opportunity he gave me.”

McDonough spent 10 years in the Boston Celtics organization before being named Suns GM in May 2013. The Suns posted a 155-255 record during McDonough's tenure, including a 68-178 record in their last three seasons. They did not make the playoffs during his time in the Valley.

The Suns finished the 2017-18 season with the NBA's worst record (21-61) and drafted center Deandre Ayton with the team's first-ever No. 1 overall draft pick.

After McDonough was fired, ESPN reported Sarver is one of the most involved owners in the NBA, and he had a habit of "yelling" and "berating" coaches and other front-office members.

"At the end of the day, when you own a business and you run a business, you're responsible for it. It's just kind of what it comes down to. But in terms of, am I a micromanager? No," Sarver told Arizona Sports 98.7 FM after McDonough's firing.

"Am I involved in what's going on? Yeah. Do I like to try to figure out if I could add the proper resources and get the right tools in place for the people that work for me to be successful? Yes. I've had people that worked for me that have been very successful, and some haven't been as successful."