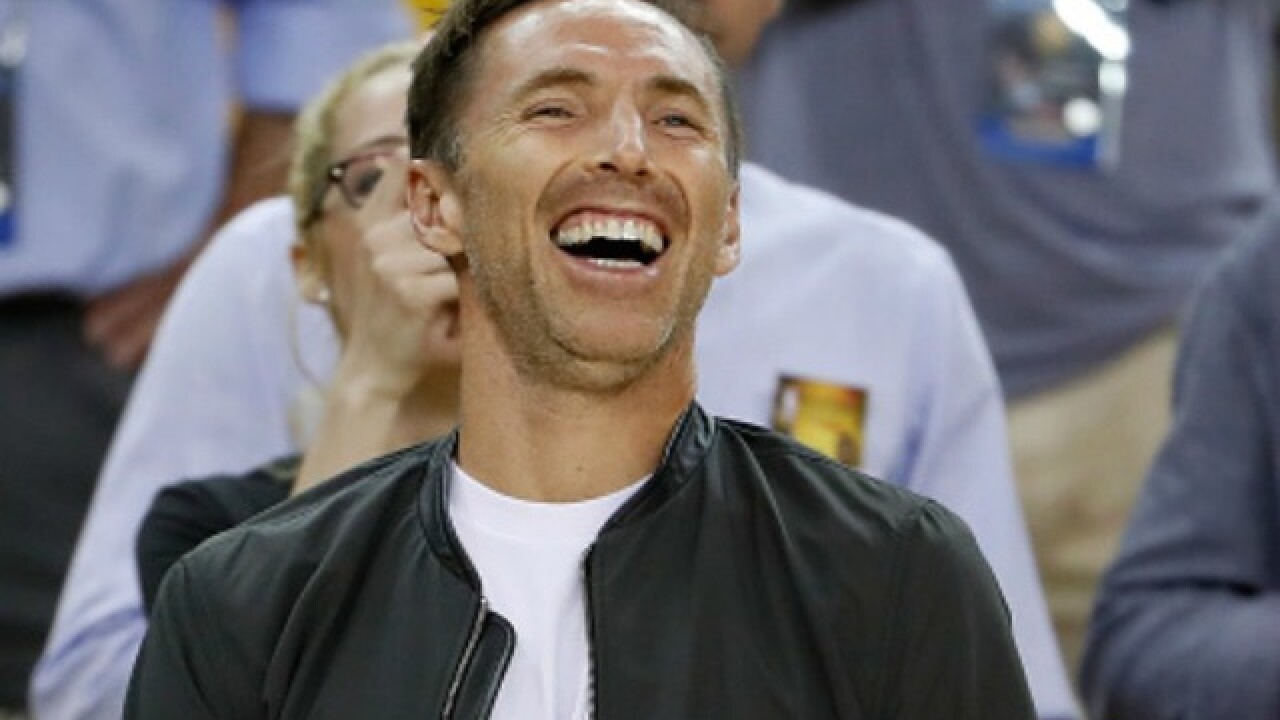 For as much success as former Phoenix Suns point guard and two-time NBA MVP Steve Nash had as a player, he never had the chance to lift the Larry O'Brien Championship Trophy at the end of a season.

Well, on Monday, the 43-year-old Nash finally got himself an NBA championship. Why? Because Nash is a player development consultant for the world champion Golden State Warriors, a role he began in November 2015. Nash and Warriors coach Steve Kerr know each other well, as Kerr was the Suns' general manager from 2007-10.

This guy deserves everything! Unbelievable person who's been through a lot of tough days. To good health my friend.

Congrats to @SteveNash, player development consultant for Warriors, on finally getting that ring you always deserved! #WeArePHX pic.twitter.com/ra3LVqADF7

Congrats, Steve. Few deserve it as much as you do.