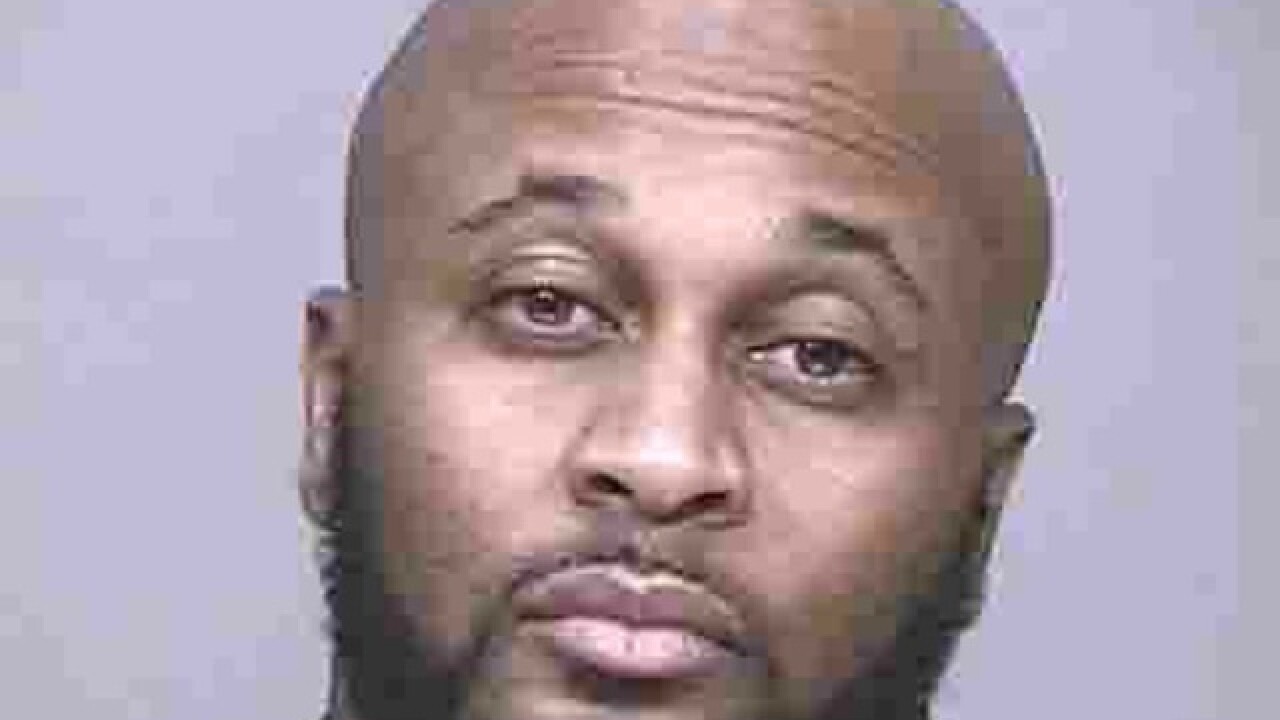 Copyright 2018 Scripps Media, Inc. All rights reserved. This material may not be published, broadcast, rewritten, or redistributed.
<p>(Scottsdale Police Department)</p>

Former Arizona Cardinals running back Marcel Shipp was arrested in Scottsdale on Feb. 18 on charges of domestic violence and disorderly conduct, the Scottsdale Police Department confirmed to ABC15 on Monday.

According to police, the 39-year-old Shipp was arrested following an incident with a woman at Scottsdale's Entertainment District. On the morning of Feb. 18, Shipp allegedly pushed or hit the woman, causing her to fall to the ground. He was booked on misdemeanor charges and released on his own recognizance the next day.

Shipp was signed by the Cardinals as an undrafted free agent in 2001 and played in 88 games with the Cardinals from 2001-07. His best NFL season came in 2002 when he rushed for 834 yards and six touchdowns and caught 38 passes for 413 yards and three TDs.