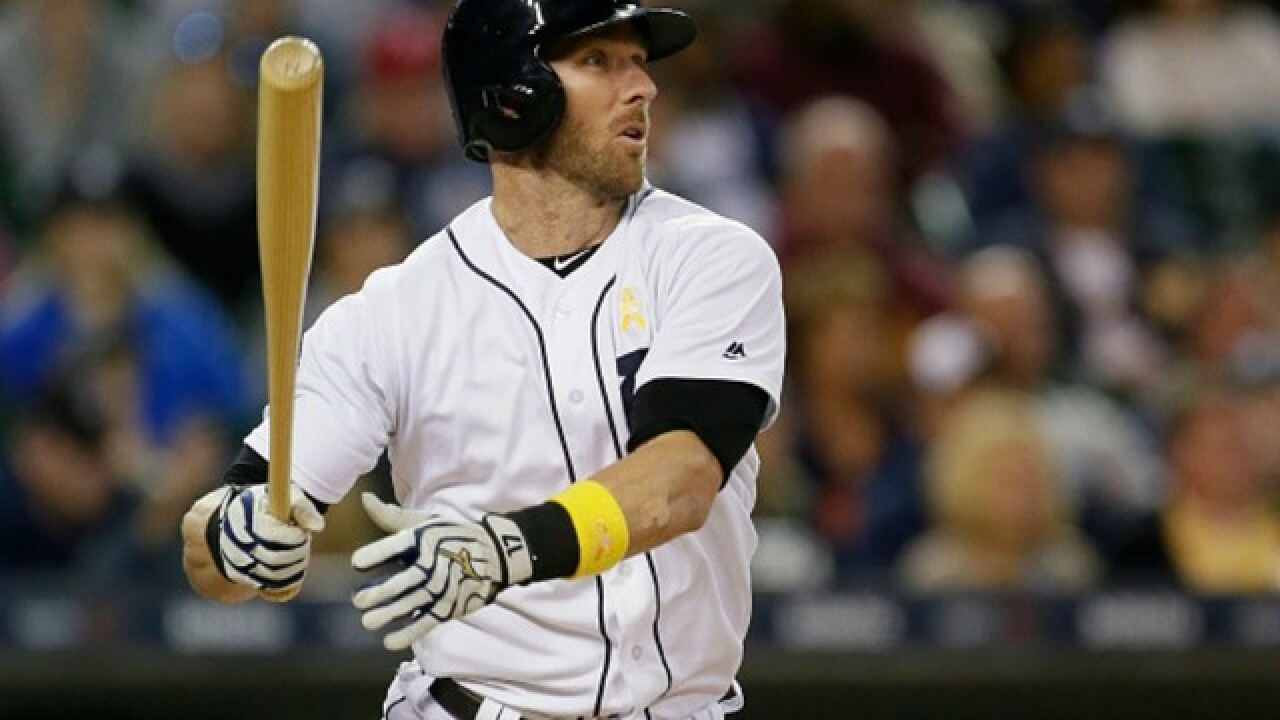 According to ESPN, the idea for Romine to play all nine positions came from Tigers manager Brad Ausmus, who was part of the game in which Halter accomplished the feat. The Tigers won Saturday's game 3-2 over the Twins.

Romine began the game in left field and then moved to center field, right field, third base, shortstop, second base, catcher, pitcher and finally first base in the eighth inning to make history.

One of the coolest things I’ve been a part of. This crowd in Minneapolis applauded the historic effort of Andrew Romine. #AllNineRomine pic.twitter.com/6Mje3g1koD