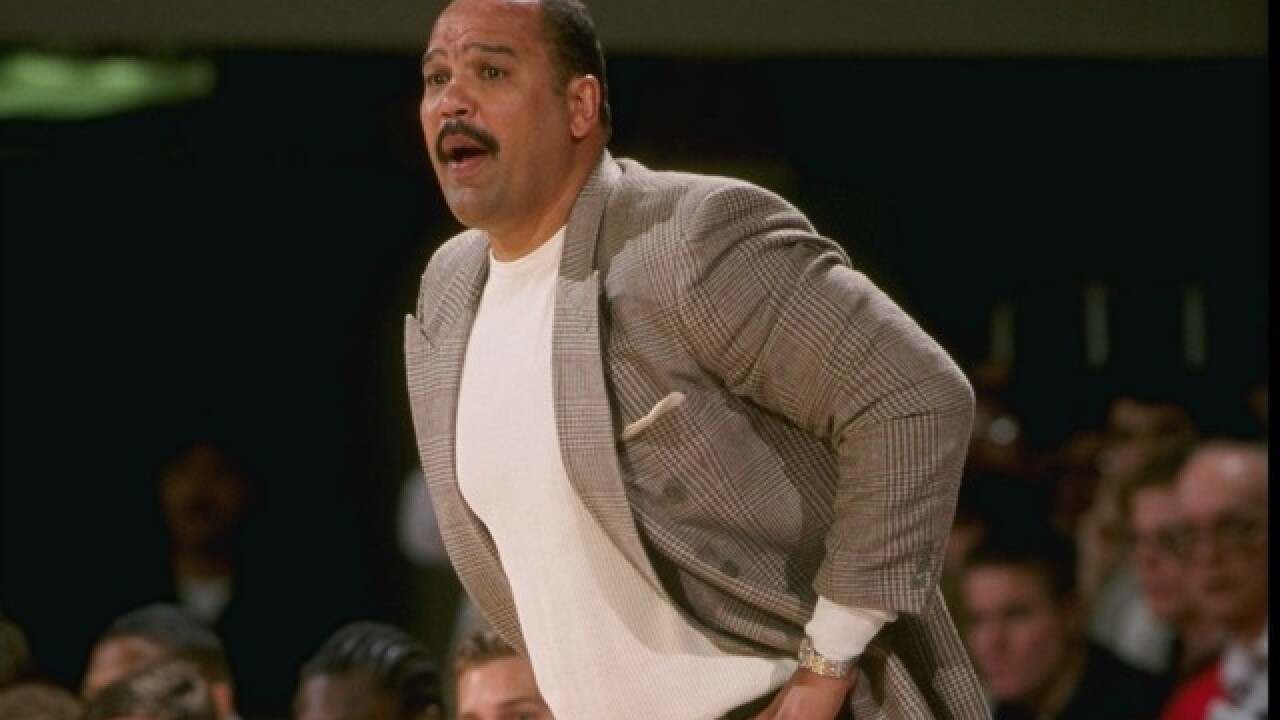 Copyright 2018 Scripps Media, Inc. All rights reserved. This material may not be published, broadcast, rewritten, or redistributed.
<p>31 Jan 1998: Coach Don Newman of the Arizona State Sun Devils looks on during a game against the Stanford Cardinal at the Maples Pavillion in Palo Alto California. Arizona State defeated Stanford 90-87. (Getty Images)</p>

After joining the team as an assistant coach, Newman went 18-14 as ASU's interim head coach during the 1997-98 season following the resignation of long-time head coach Bill Frieder. He previously served as the head coach at Sacramento State.

RIP Coach Don Newman. Our interim coach in 1997-98 who led us to 18 wins after taking the job in September. One of those wins was at No. 4 Stanford 90-87 on Jan. 31, one of the best road wins in school history. pic.twitter.com/lBoau7NHXY