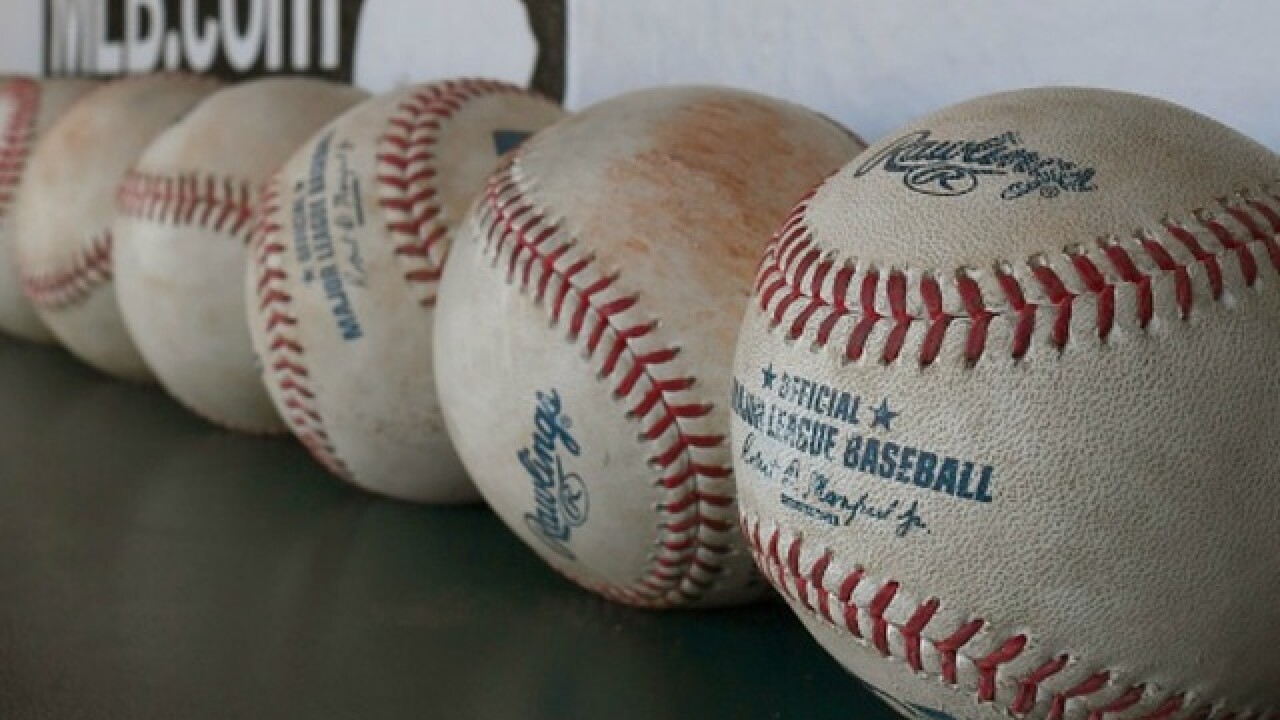 Getting a souvenir baseball can be quite difficult while you’re at a MLB game… but one fan did everything in his power to try to do just that. And we mean everything.

During Monday night’s Arizona Diamondbacks game in San Francisco against the Giants, one fan was spotted several times between innings by announcers switching jerseys, and hats, trying to get a souvenir from the team on the field that half inning.

This definitely goes against all the rules -- both written and otherwise. Shame. pic.twitter.com/P8AbT3fTJ9

It’s unclear if the D-backs… or Giants fan… was successful in getting a souvenir baseball or not. One thing is for sure, cameras will definitely be looking for him Tuesday when the two teams face off again in San Francisco.