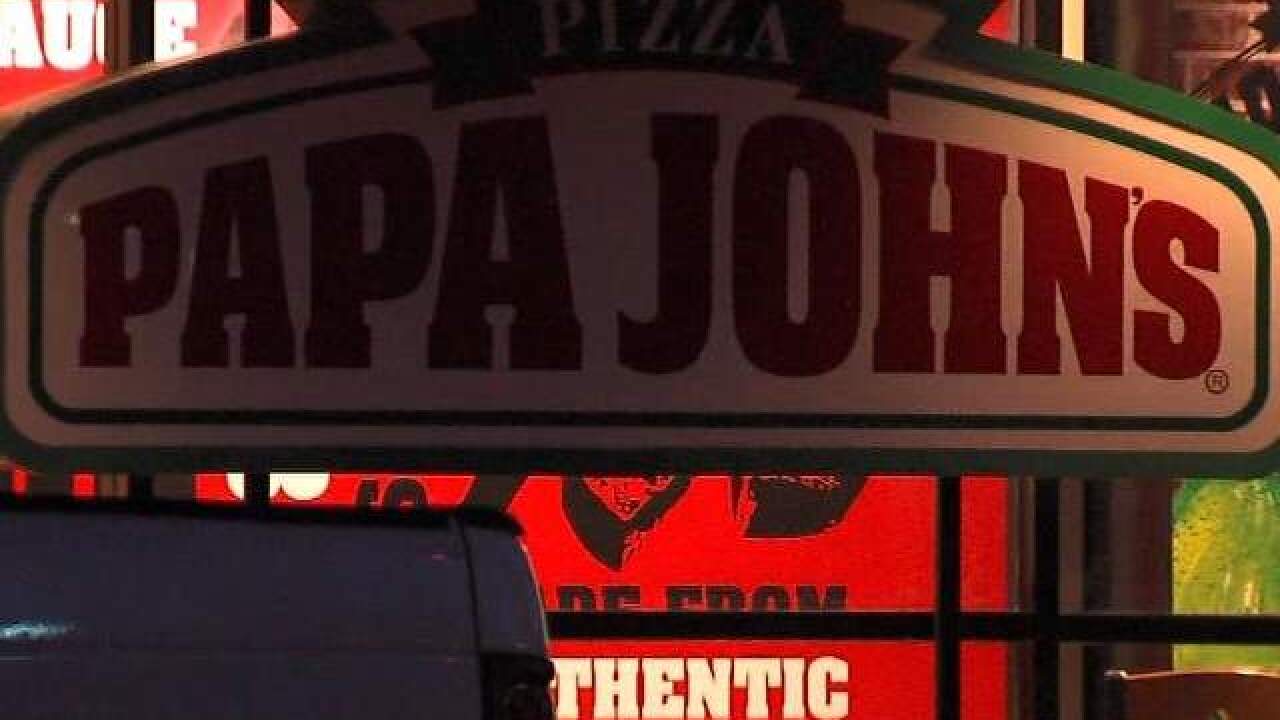 Copyright 2013 Scripps Media, Inc. All rights reserved. This material may not be published, broadcast, rewritten, or redistributed.
ABC15

The Arizona Diamondbacks plan to continue their promotion with Valley-based Papa John's restaurants but applauded the resignation of Papa John's founder John Schnatter in light of the use of a racial slur, the D-backs told ABC15 in a statement Thursday.

On Wednesday, Schnatter resigned as Papa John's chairman following a report that he used the N-word during a conference call in May. The D-backs have had a long-standing promotion with local Papa John's chains in which customers can receive 50 percent off the regular price of Papa John's pizza the day following a D-backs victory.

"We are glad that at a national level, Papa John’s took swift action to deal with the issue. From our team standpoint, our partnership is with local owner/operators in Phoenix and completely separate from the national company. That promotion will continue (the deal that gives 50% off on the day after a D-backs victory)," the D-backs said in a statement.

The Arizona Coyotes, Arizona Cardinals and Phoenix Suns have all featured similar promotions with local Papa John's restaurants as recently as earlier this year. But the Coyotes and Suns told ABC15 that Papa John's is not a current partner of either team. As of Thursday afternoon, the Cardinals had yet to respond to a request for comment.

"Our partnership with Papa John’s previously concluded and they are not affiliated with the Coyotes in any way, now or in the future," the Coyotes told ABC15.