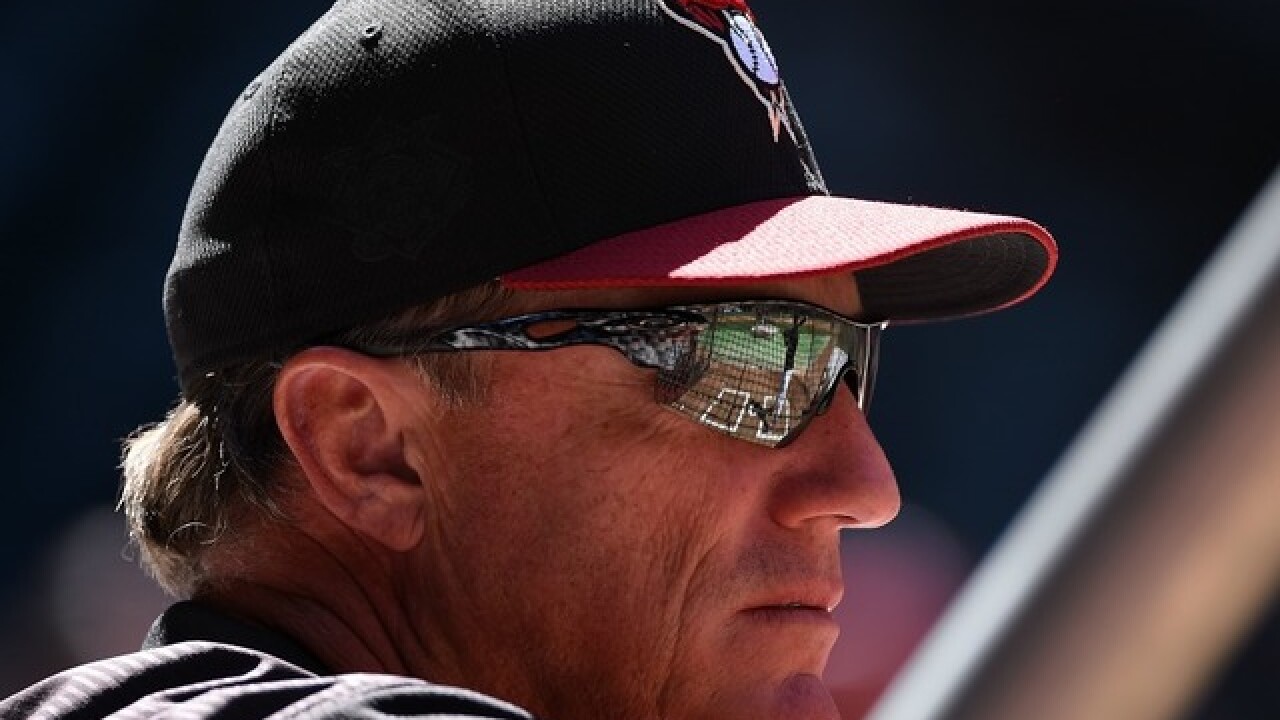 Copyright 2018 Scripps Media, Inc. All rights reserved. This material may not be published, broadcast, rewritten, or redistributed.
Norm Hall
<p>Hitting coach Dave Magadan #18 of the Arizona Diamondbacks watches batting practice prior to a game against the Chicago Cubs at Chase Field on April 9, 2016 in Phoenix, Arizona. (Getty Images)</p>

The Arizona Diamondbacks announced Monday that they have "mutually parted ways" with hitting coach Dave Magadan.

The 56-year-old Magadan had been the D-backs' hitting coach since November 2015. A first and third baseman, he played in 16 MLB seasons from 1986-2001 and won a World Series championship with the New York Mets in his rookie season.

Magadan previously served as a coach for the Boston Red Sox, San Diego Padres and Texas Rangers. He won a World Series title with the Red Sox in 2007.

The D-backs said they will begin a search for a new hitting coach. That search will include D-backs assistant hitting coach Tim Laker.