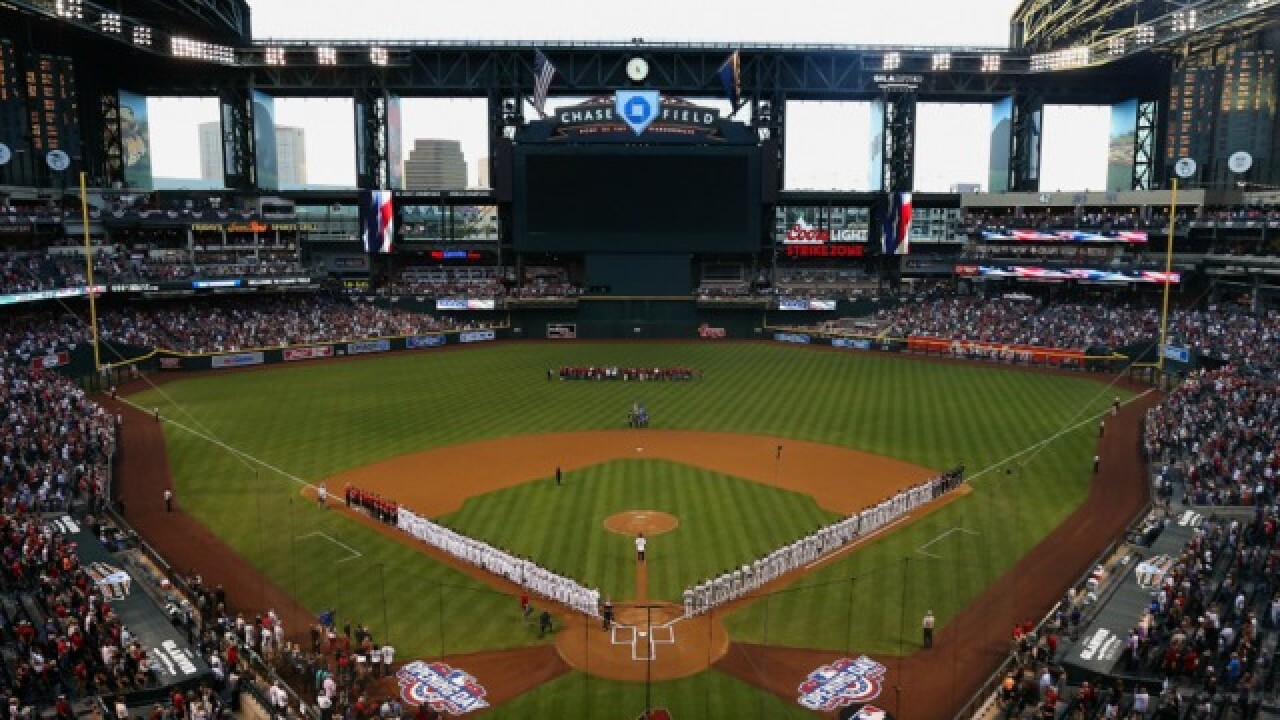 Thursday's game between the Arizona Diamondbacks and Los Angeles Dodgers will be the second D-backs game this season to be streamed  exclusively through Facebook Watch.

The game, which will begin at 12:40 p.m. Arizona time at Chase Field in Phoenix, can be accessed via Facebook.com and the Facebook app for iPhone and Android.

Last Thursday's game between the D-backs and Phillies in Philadelphia was also streamed on Facebook. The D-backs won that game 8-2.

Go here to access the game when it begins.