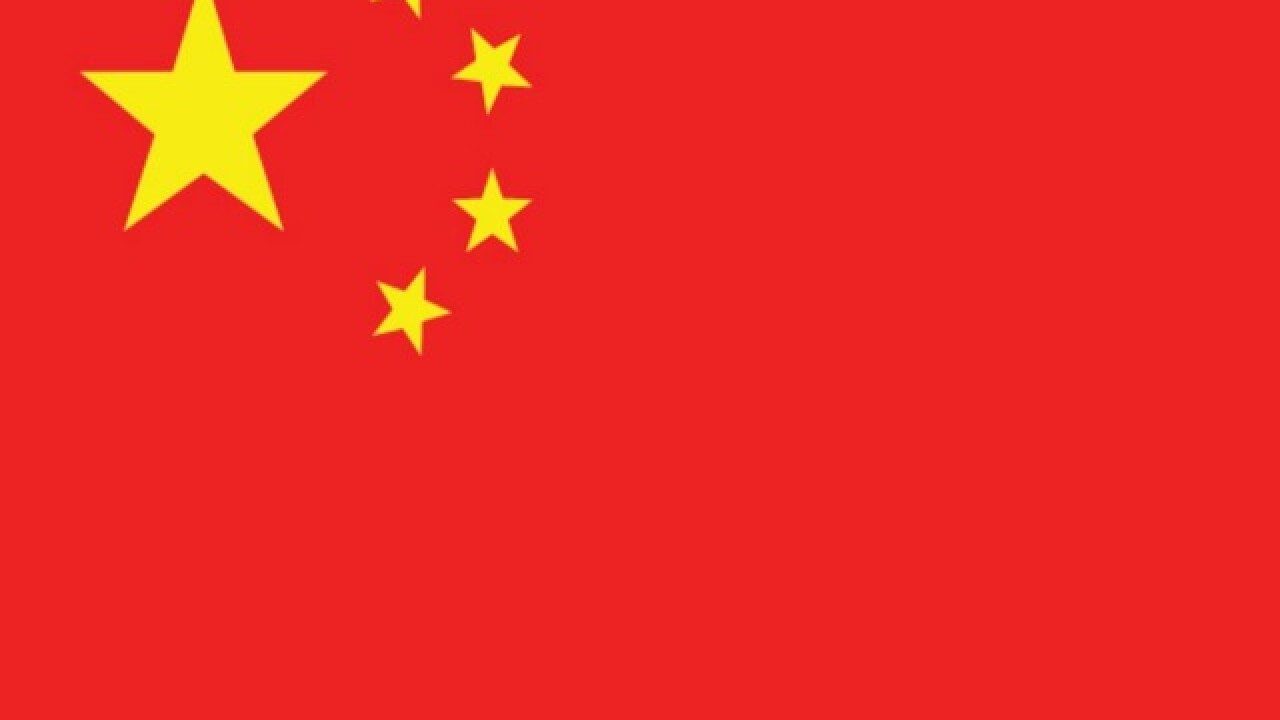 A lawyer for former Ball State football player Wendell Brown says a Chinese court has sentenced the Detroit native to four years in prison for his involvement in a September 2016 bar fight.

Brown was teaching American football in southwest China when he was arrested. He has denied hitting a man at a bar and said he raised his arms in self-defense after being attacked.

China sometimes deports foreigners following their conviction. Wu said it is unclear whether Brown will have to serve his full term. He has already spent 20 months in detention while awaiting the verdict and plans to appeal.

Brown's supporters say the White House has raised the case with China.

Per the Muncie Star Press: "John Kamm, the CEO of the Dui Hua Foundation -- a nonprofit that works with the Chinese government to seek clemency and better treatment for detained foreigners -- has been working with government officials on Brown's behalf."

"Four years for a fight in a bar is extremely unjust and excessive," Hamm told the Associated Press on Wednesday.