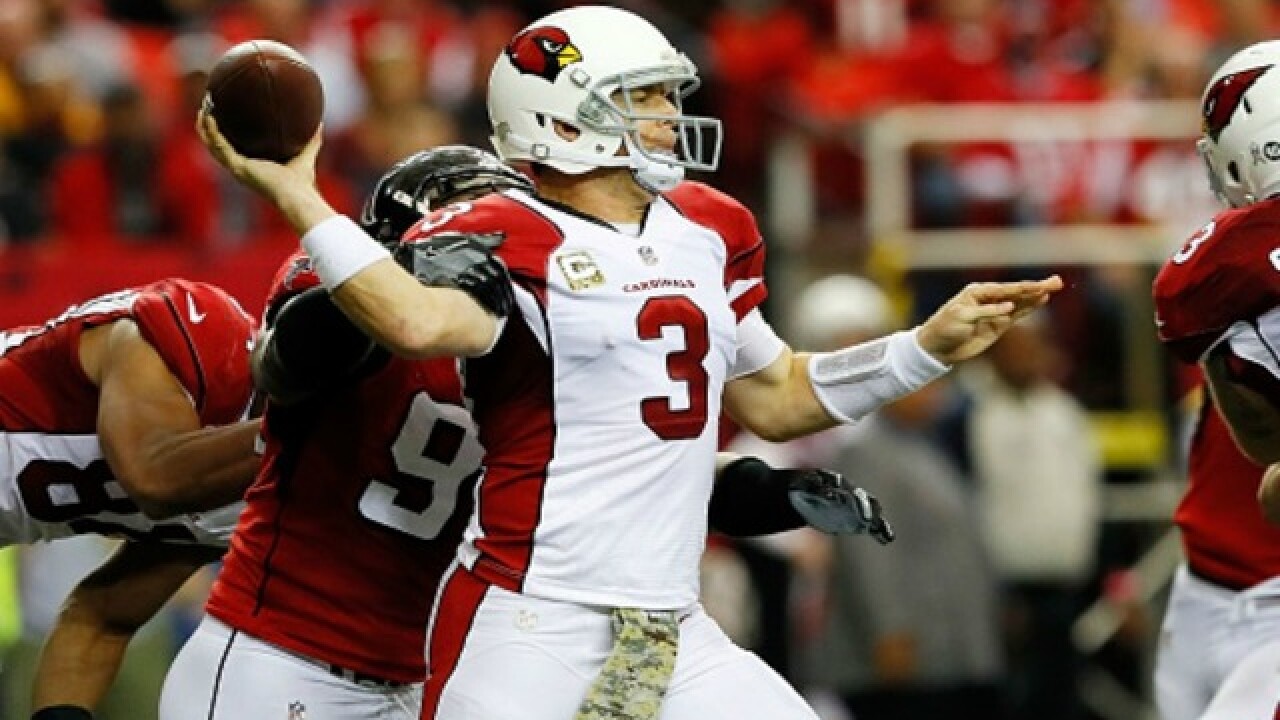 Just a few months after announcing his retirement from the NFL, Heisman Trophy winner Carson Palmer will make his first appearance on the College Football Hall of Fame ballot.

The National Football Foundation released Monday the names of 76 players and six coaches from major college football who will be considered for the Hall of Fame this year. The latest class of about 15 player and coaches will be announced Jan. 7, the day of the College Football Playoff national championship.

Palmer won the Heisman for Southern California in 2002 and went on to a long NFL career. Vince Young, also on the ballot for the first time, finished second in the Heisman voting in 2005 for Texas, but put on one of the great performances in college football history, leading the Longhorns past USC in the BCS title Rose Bowl game.

Among the other players making their first appearance in the FBS hall ballot are Syracuse wide receiver Marvin Harrison, Wisconsin tackle Joe Thomas and Arkansas running back Darren McFadden, a two-time Heisman finalist.

The late Rashaan Salaam, who won the Heisman in 1994 for Colorado, and 2001 Heisman winner Eric Crouch on Nebraska are back on the Hall of Fame ballot, along with SMU running back Eric Dickerson, Miami linebacker Ray Lewis and Notre Dame receiver Raghib Ismail.

The six FBS coaches up for election this year are Larry Blakeney from Troy, Jim Carlen, who coached West Virginia, Texas Tech and South Carolina; Dennis Erickson, who won two national titles at Miami during a career that included stints at six schools; former Memphis coach Billy Jack Murphy; and Pete Cawthon Sr., who coached Texas and Texas Tech in the 1920s and `30s.

Another 100 players and 32 coaches who competed outside the highest level of college football, now known as the Football Bowl Subdivision, will be considered for induction this year, most notably the late Steve McNair, who played quarterback for Alcorn State.

After more than 12,000 National Football Foundation members and current Hall of Famers vote, the results are submitted to the NFF's Honors Courts, which select the class.