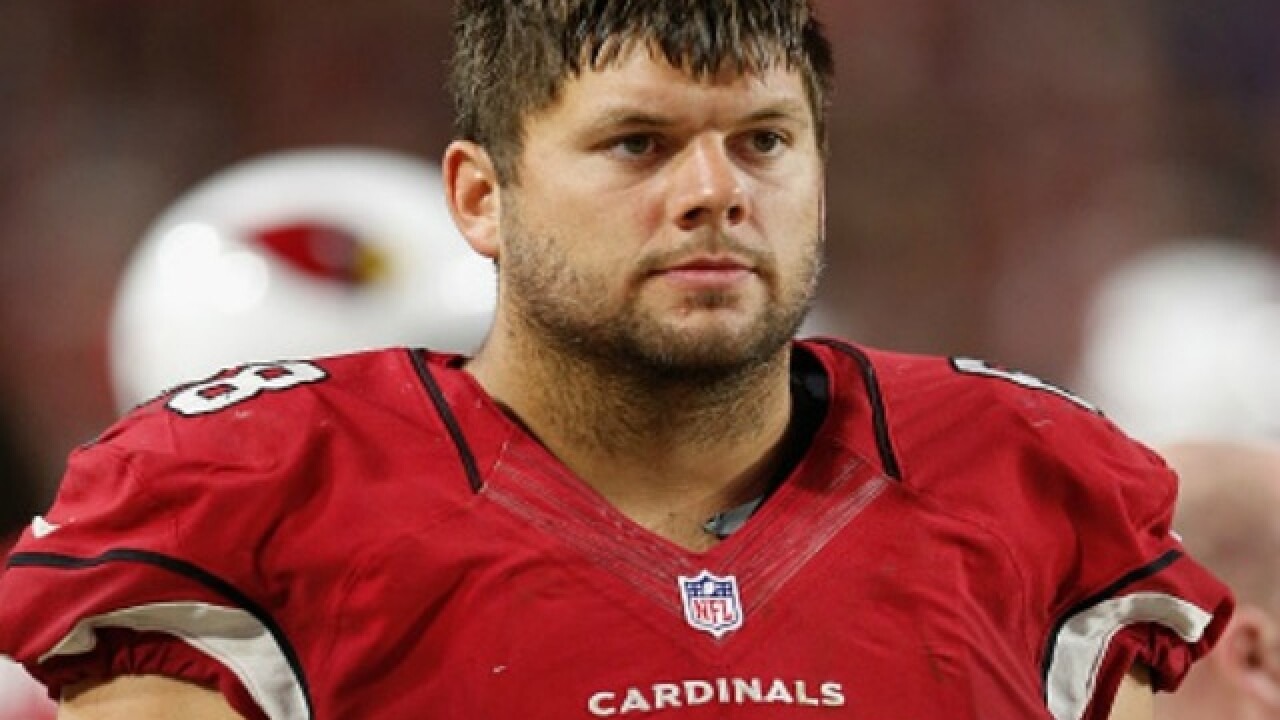 The Arizona Cardinals traded offensive tackle Jared Veldheer to the Denver Broncos in exchange for a sixth-round pick in the 2018 NFL Draft, the Cardinals announced Friday.

Veldheer is an eight-year NFL pro who has spent the last four seasons with the Cardinals. He started 53 regular-season games in Arizona but missed 11 games due to various injuries in the last two seasons.

The move frees up nearly $7 million in salary-cap space for the Cardinals.

The Cardinals now have eight picks in next month's NFL Draft, including the No. 15 overall pick.