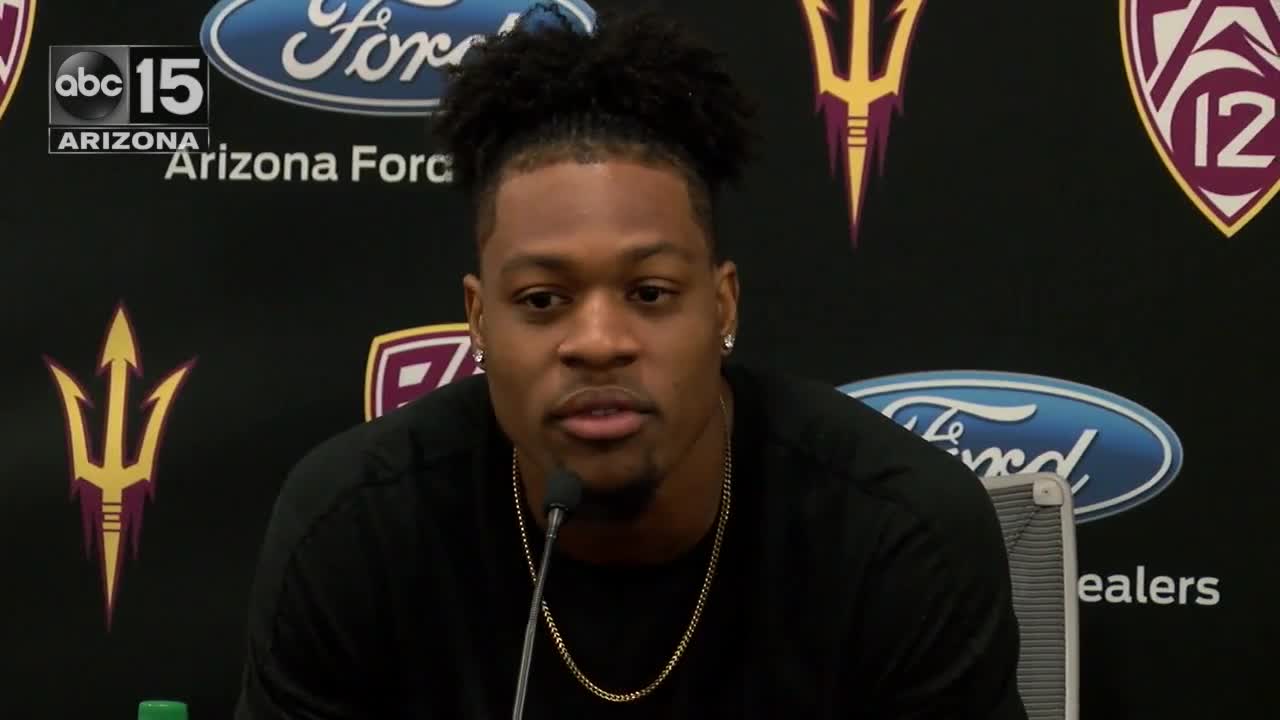 A projected first-round pick, Harry announced he will skip his senior season at ASU. 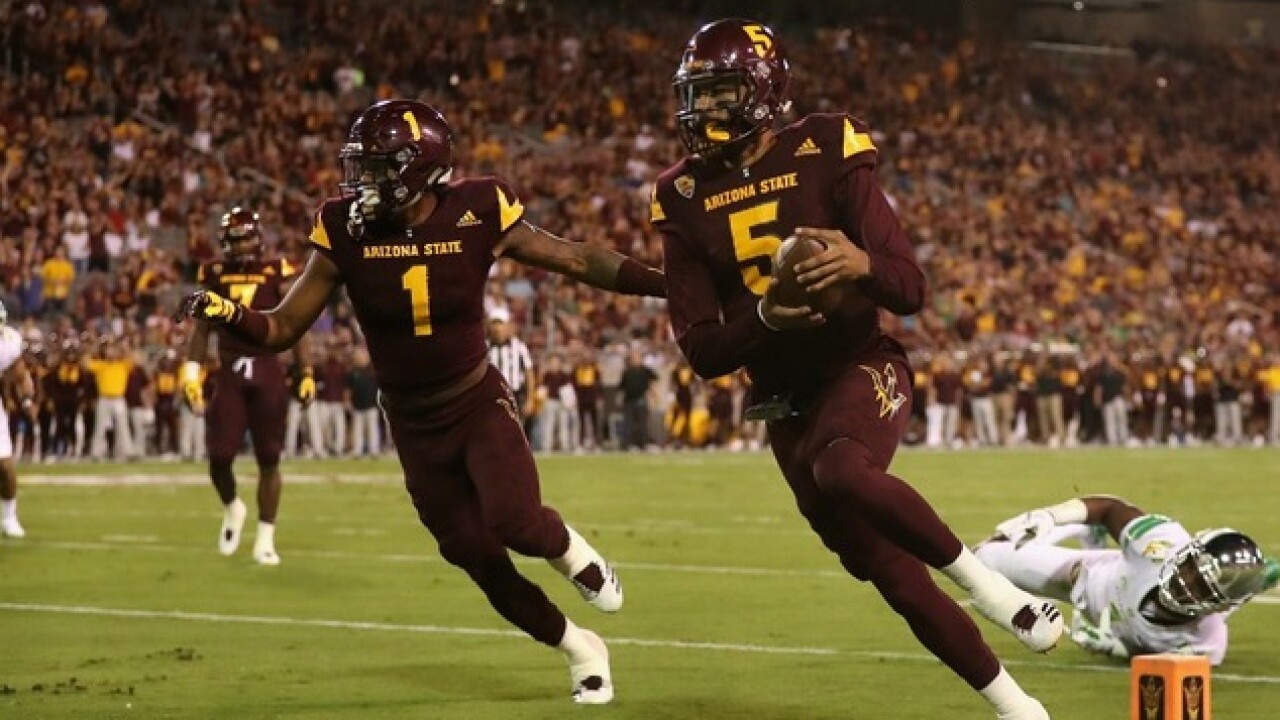 Harry announced last week that he will forgo his senior season at ASU and declare for the 2019 NFL Draft. He is a projected first-round pick, and some experts have him as the No. 1 wide receiver prospect in the draft.

Edwards told ESPN that Harry has already hired an agent and started training for the NFL Draft.

The Sun Devils will face No. 21 Fresno State, champions of the Mountain West Conference, in the Las Vegas Bowl on Dec. 15. The game will begin at 1:30 p.m. Arizona time on Saturday, Dec. 15 and will air on ABC15.

The Sun Devils have had just one player selected in the first round in the last 15 years: defensive back Damarious Randall, who was taken 30th overall by the Green Bay Packers in 2015.