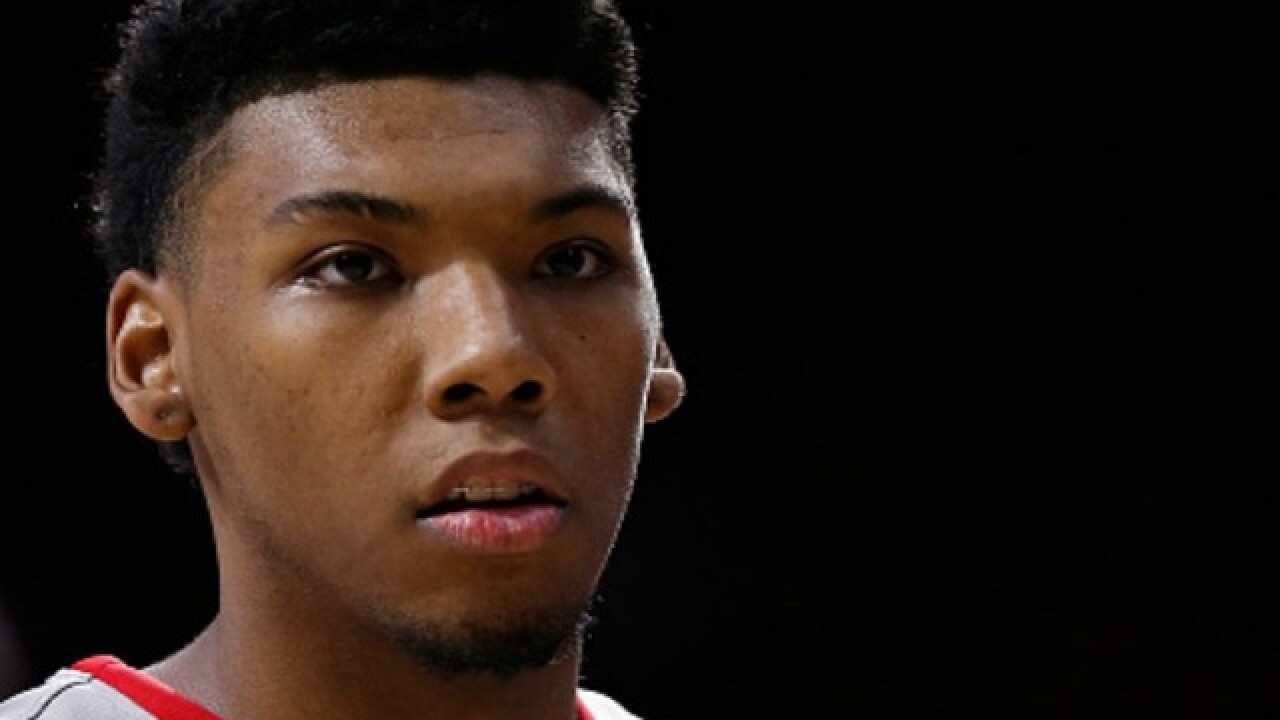 Arizona Wildcats star junior guard Allonzo Trier has been cleared to return to the court after being declared ineligible by the NCAA one week ago for failing a drug test, UA announced Thursday.

Trier was ruled ineligible by the NCAA on Thursday, Feb. 22 after testing positive for a banned substance. According to UA, that substance was the same substance found in Trier's body in 2016, which caused him to miss the first half of the 2016-17 college basketball season. UA immediately appealed the NCAA's decision last week.

The news comes hours after we learned Sean Miller will remain the Wildcats' head men's basketball coach following a report from ESPN that Miller was heard discussing payment to a top recruit via FBI wiretap.

Trier, a 6-foot-5, 205-pound junior from Seattle, is averaging 19.6 points per game this season, the second-highest mark in the Pac-12 behind his teammate, freshman center Deandre Ayton. Trier is also among the Pac-12's leaders in field-goal, free-throw and 3-point percentage.

Trier and the Wildcats will face Stanford on Thursday night in McKale Center. A win would ensure UA of at least a share of the 2017-18 Pac-12 regular-season championship.

In a statement in January of 2017, Trier said he was "shocked" to learn he tested positive for a banned performance-enhancing drug, for which he was ruled ineligible for UA's first 19 games of the 2016-17 season.

Trier eventually cleared a drug test and was ruled eligible to play beginning with UA's Jan. 21 game at UCLA.

"In late January 2018, Allonzo participated in an NCAA student-athlete drug screening. The results of that test, confirmed today, revealed the reappearance of a trace amount of a banned substance," UA said in a statement last week. "The amount detected was miniscule by scientific standards and appears to be a remnant of a substance, which the NCAA agreed, Allonzo had unknowingly ingested in 2016."