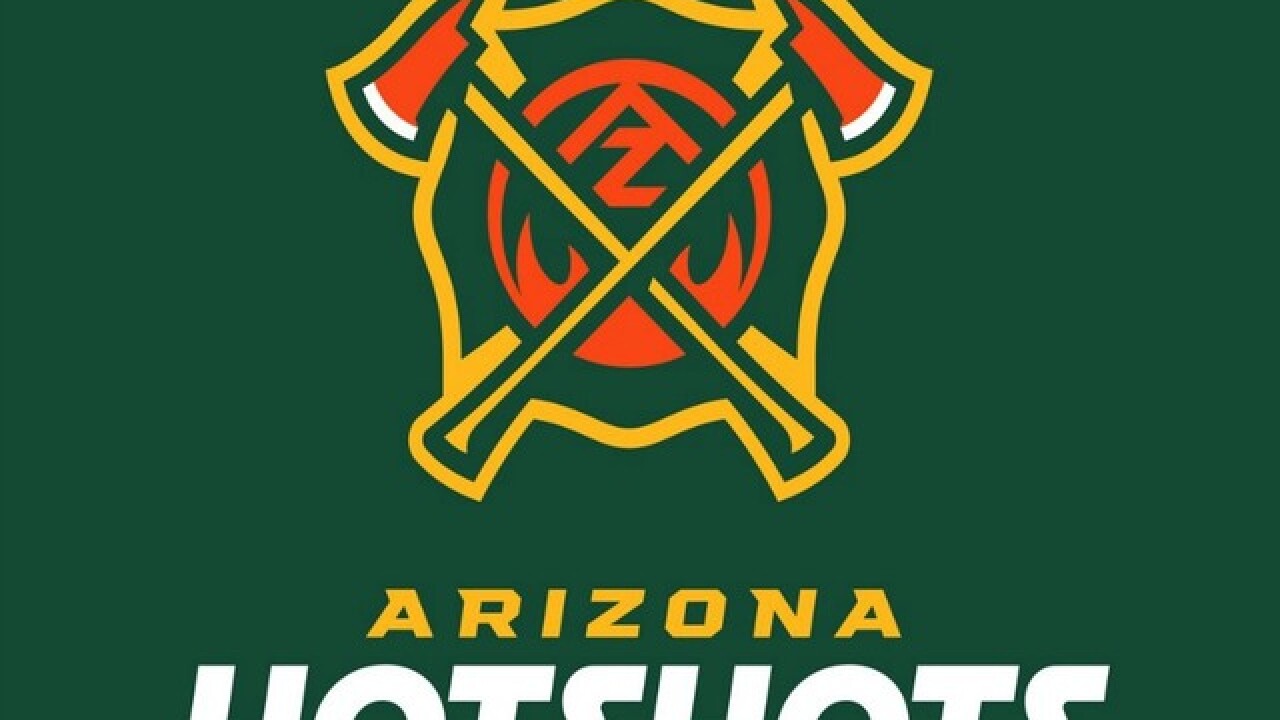 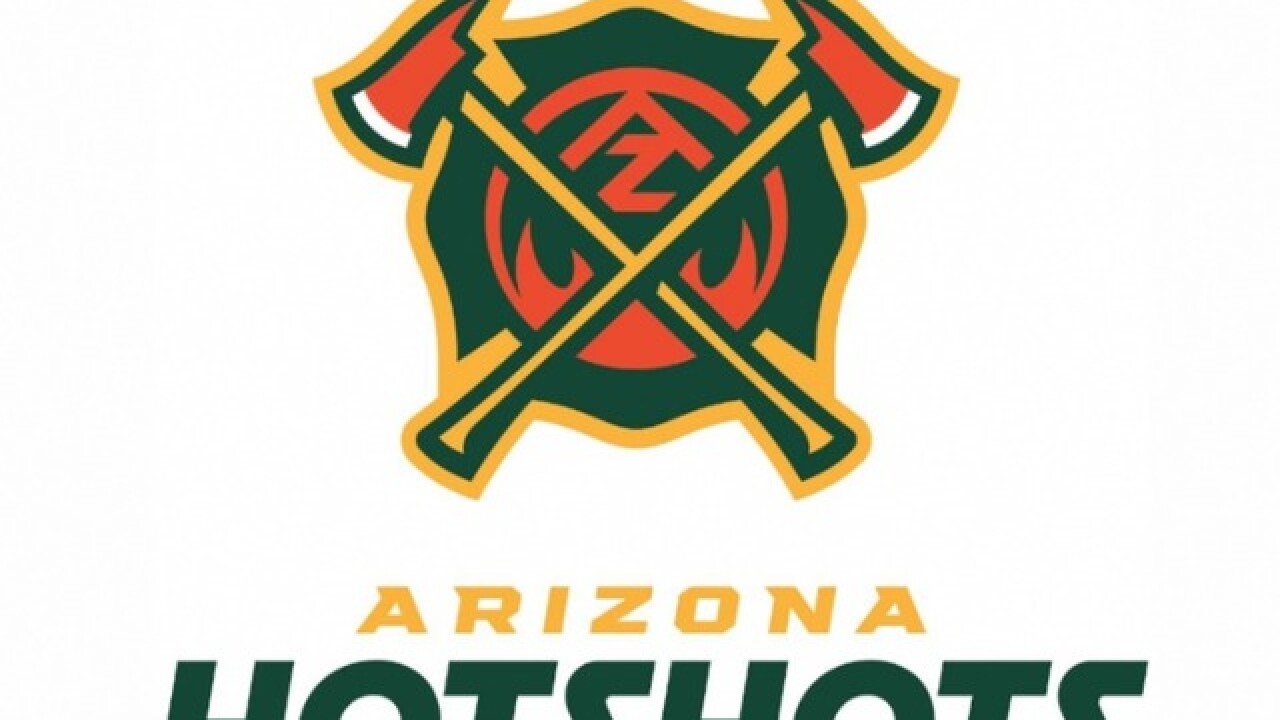 The Alliance of American Football, a new professional league that will begin play in February, announced Tuesday that its Arizona based team will be known as the Arizona Hotshots.

"The Arizona Hotshots pay tribute to the elite, highly-trained teams of firefighters organized by the United States Forest Service and other federal, state and county agencies that bravely battle the most serious wildland fires around the country," the AAF said in a press release Tuesday. "The Hotshots will have a profound appreciation for fearlessness, skill and honor and will selflessly play together as a team each week.

"The Arizona Hotshots colors are inspired by the uniforms worn by most hotshot crews -- forest green, orange and golden yellow, while the crossed axes are depicted as “pulaskis,” a cutting and digging tool used by these heroic men and women."

In 2013, 19 Prescott-based firefighters known as the Granite Mountain Hotshots were killed while battling a fire near Yarnell, Arizona. Their story was told in a 2017 film called "Only The Brave."

.@aafhotshots president Scott Brubaker explains the purpose behind the "Hotshots" name and honoring those who battle wildfires throughout Arizona. pic.twitter.com/bxSR0saEOA

The Arizona Hotshots are one of eight teams that will be part of the new AAF, which will begin play in February, one week after the Super Bowl. The Hotshots will play their home games at Sun Devil Stadium in Tempe. Each AAF team will have a 52-player roster and will play a 10-game regular-season schedule.

Arizona was awarded an AAF franchise in May. Until Tuesday, that franchise was simply known as Alliance Phoenix.

Valley native and former UCLA coach Rick Neuheisel will be the head coach of the Arizona Hotshots. Several former ASU and UA players, including former Sun Devil quarterback Mike Bercovici, have signed to play for the Hotshots in their inaugural season.