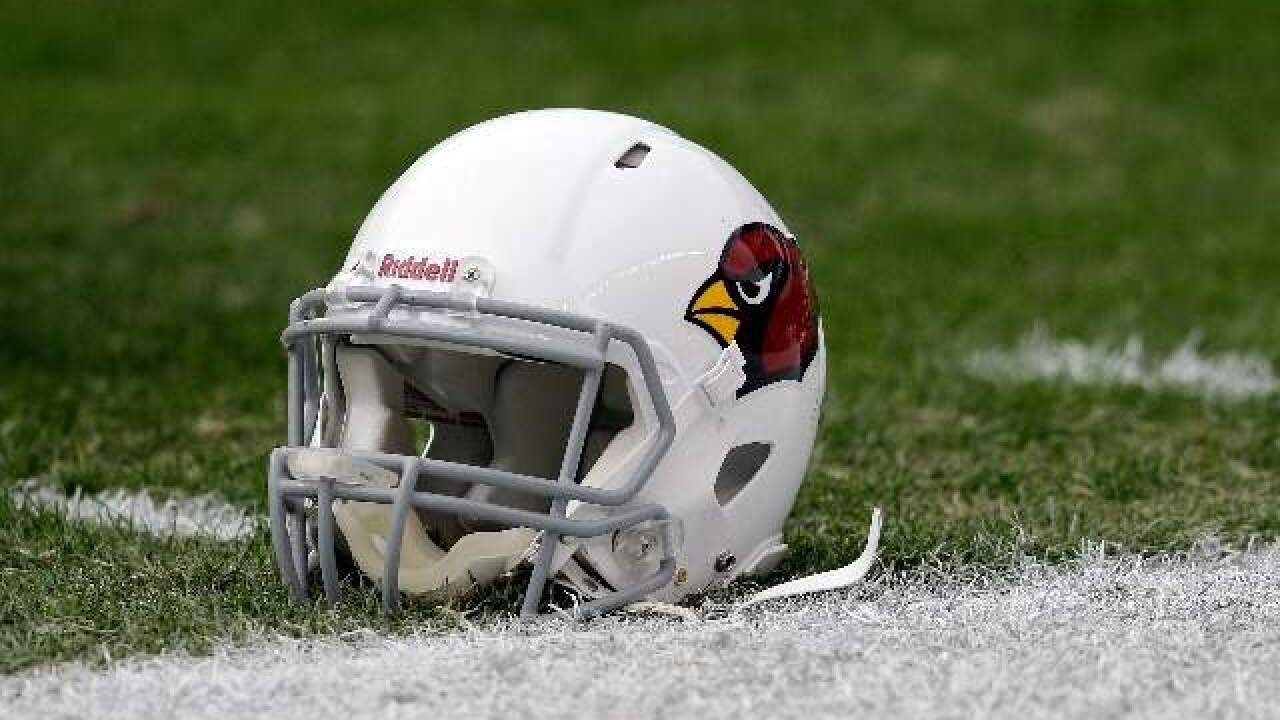 The 6-foot-3, 275-pound Djeri played the last two seasons for the Cologne Crocodiles in the German Football League. Last year, he had 12 sacks, 40 tackles, 10 tackles for loss and two forced fumbles.

A native of Togo, Djeri moved to Germany in 2007 as part of a student exchange program. He helped the Crocodiles win the German junior championship in 2014.

“It was a big dream, and right now it’s life. I'm so excited to be here,” Djeri told AZCardinals.com. "I know the NFL is much faster than the league I played in before, but I’m going to keep working.”

The Cardinals have signed a defensive lineman from the German Football League: https://t.co/ES2U56Isdt pic.twitter.com/RN9yQ1OvDa