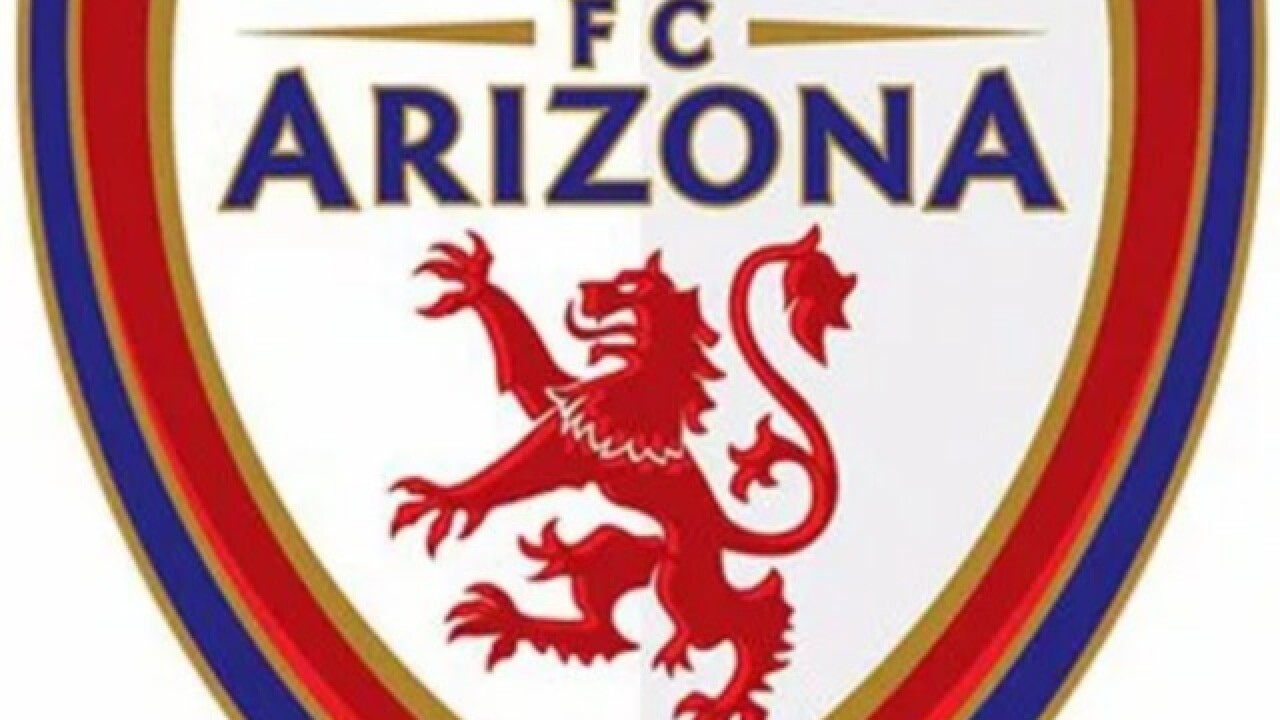 Soccer just continues to ascend in the Valley.

One day before Phoenix Rising FC is set to compete for the United Soccer League championship, the Women's Premier Soccer League announced FC Arizona has been awarded a women's expansion soccer franchise. The team will begin play in the 2019 season.

The WPSL is the second tier of women's soccer in the United States, right below the National Women's Soccer League.

“I’m honored to have FC Arizona selected by the league leadership. This really means a lot for the women’s game in Arizona," FC Arizona owner Scott Taylor said in a statement.

The FC Arizona women's team plans to provide female soccer players in the Valley -- especially in Mesa, Gilbert and Chandler communities -- a chance to play at the professional level. The team will compete in the same WPSL West Region, the same region in which the Phoenix Del Sol and FC Tucson women's clubs already compete. It will play its home games at John Riggs Stadium at Mesa Community College.

Some of the top female soccer players in the world, including national team members Alex Morgan, Abby Wambach and Megan Rapinoe, have competed in the WPSL.

FC Arizona was created in 2016. The men's team competes in the National Premier Soccer League, considered the fourth tier of pro soccer in the U.S.