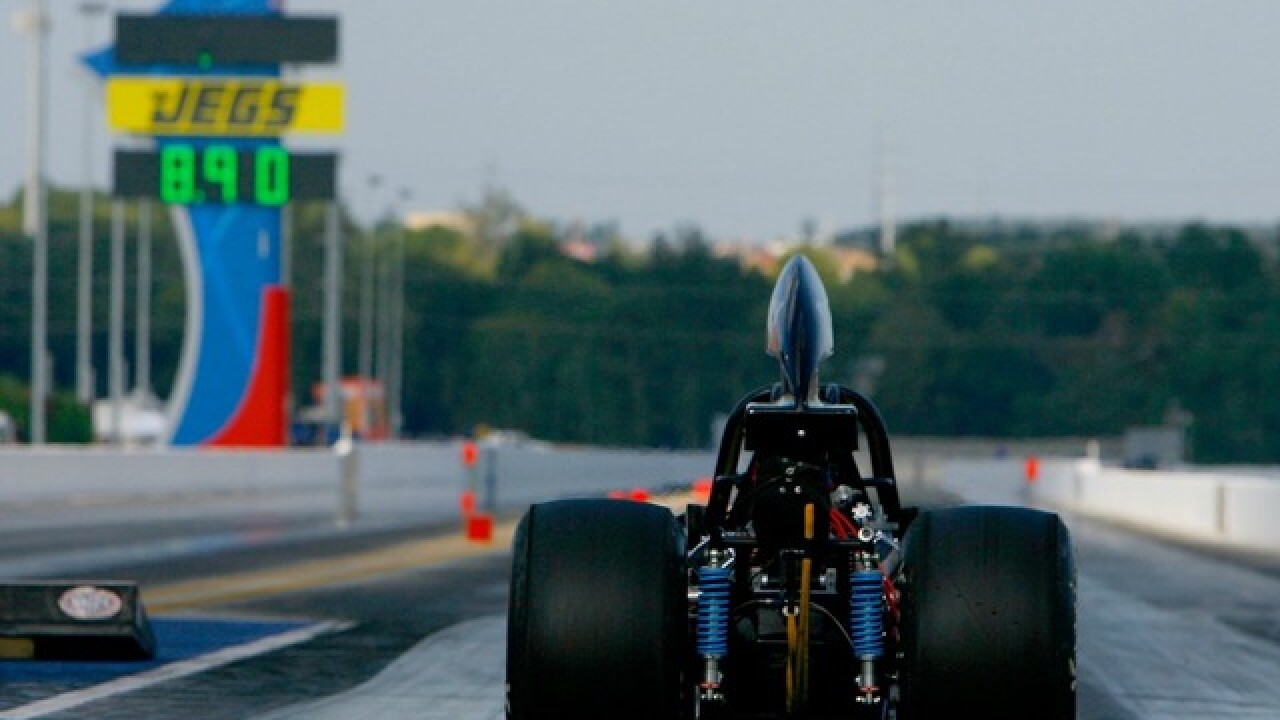 Authorities say a longtime drag racer died after crashing his jet engine-powered car at a track in Michigan's Upper Peninsula.

The Iron Mountain Daily News and WLUC-TV report 80-year-old Doug Rose, driver of the Green Mamba, died Friday evening at the Norway Speedway. Rose, of Ringtown, Pennsylvania, crashed into a guardrail and flipped during an exhibition run.

The newspaper reports Rose drove the Green Mamba for more than 35 years. The car with an engine from a fighter plane could drive in excess of 300 mph (483 kph).

Michigan State Police say the crash is under investigation. Races were suspended Friday and resumed Saturday.

Witnesses told The Iron Mountain Daily News that a medical issue may have contributed to the crash.