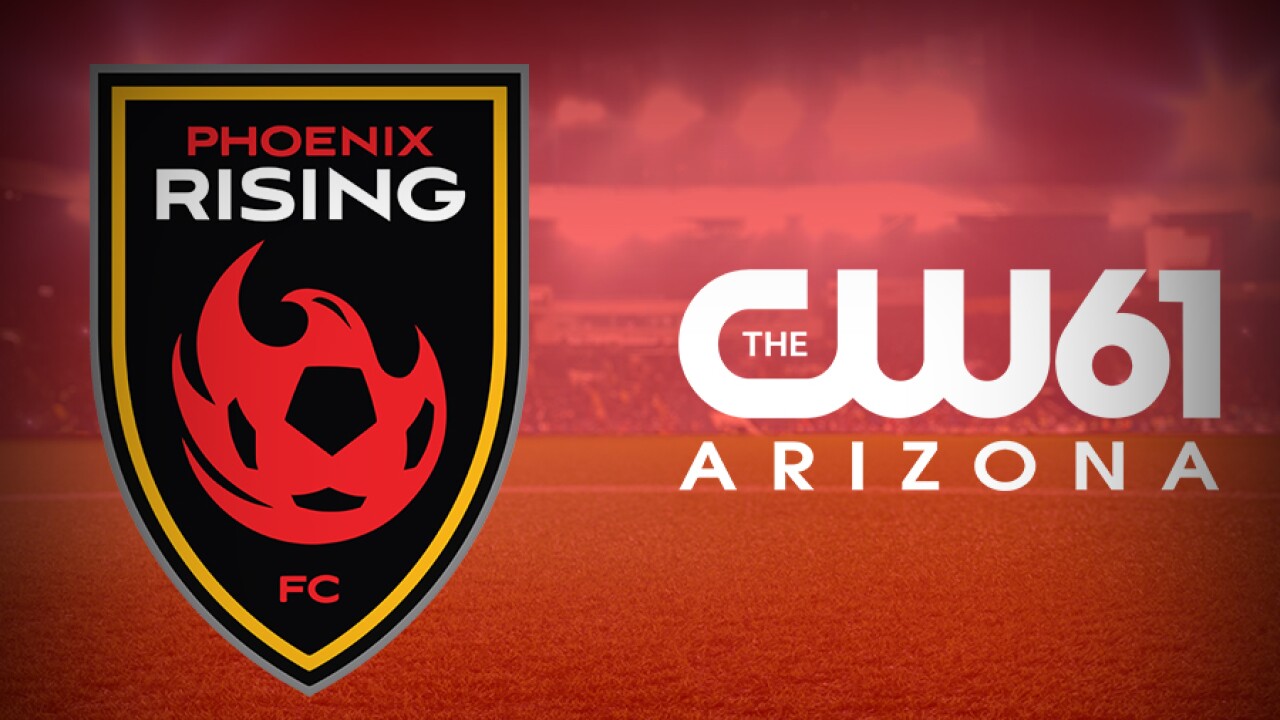 Following a 3-1 win against El Paso Locomotive FC, the Phoenix Rising is ready to face off against New Mexico United on Saturday, August 8 at 7:30 p.m.