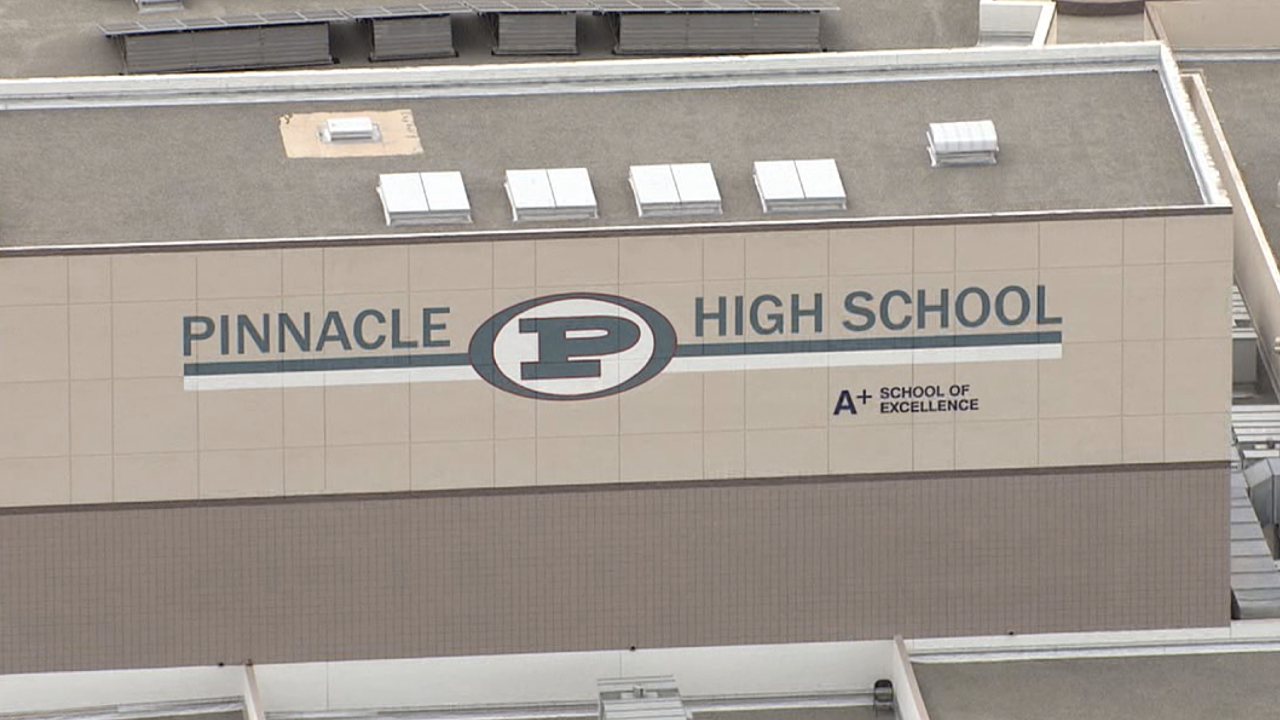 PHOENIX — Pinnacle High School quarterback JD Johnson, one of the top high school football players in the state, announced this week he has been forced to retire because of a rare heart condition.

Johnson had committed to play at Michigan, a scholarship offer that Michigan coach Jim Harbaugh is reportedly planning to uphold.

"He means what he says, and stands behind his commitments, when he could have taken the easy way out,” Johnson wrote on Twitter. “He demonstrates a high level of loyalty to a player that will never throw a touchdown for him.”

Johnson was born with a coarctation of his aorta, which means his heart has to work harder than most to pump blood through his body.

Johnson says he knew that he would have to have surgery after his senior high school season to expand a stent that was put into his heart at a young age.

Unfortunately, Johnson says doctors found additional issues that could cause serious injury or even death if combined with a contact sport like football.

JD is a 2020 commit for the Michigan Wolverines. After being forced to quit football due to health concerns, Michigan decided to honor his scholarship and offer him a position to join the staff. #GoBlue ✊@jd10johnson | @UMichFootball | @GoBigBlue_PHS pic.twitter.com/QJ5ah2oC3t

Johnson, who was considered one of the best quarterback recruits in Arizona, says he plans to still attend Michigan on the scholarship and offer as much help as he can to the Wolverines from the sidelines.