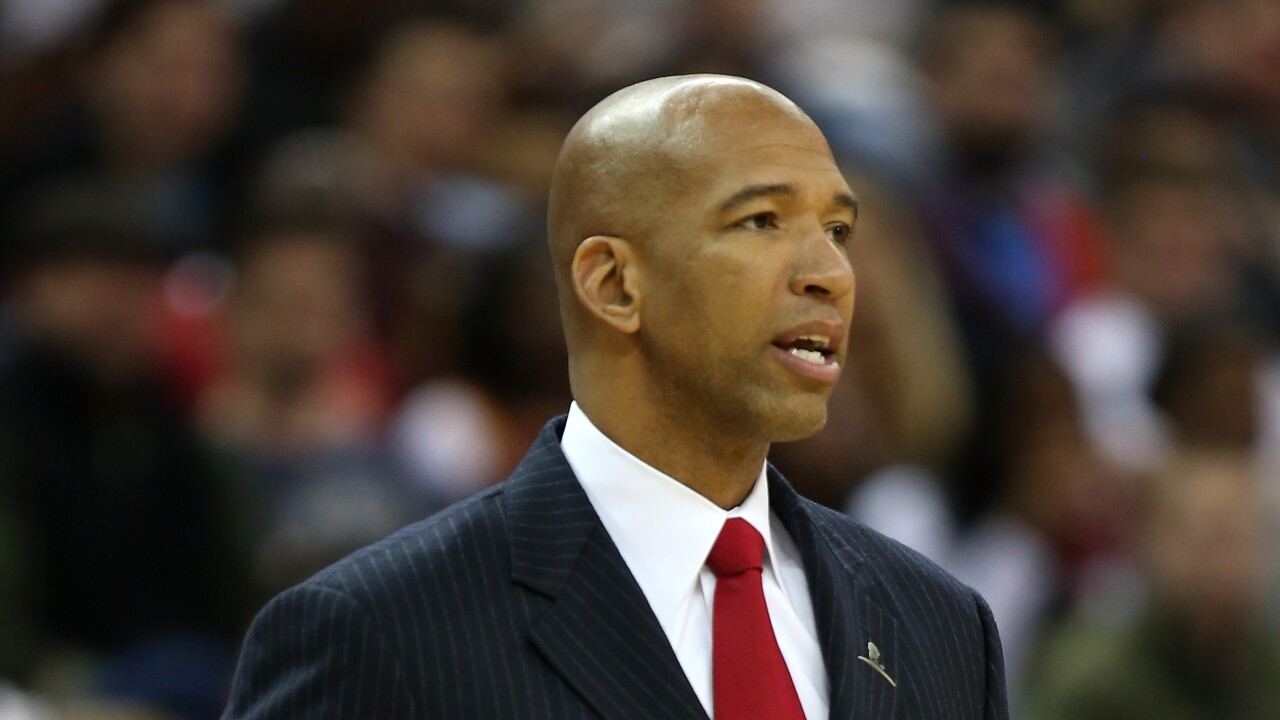 Monty Williams is the new head coach of the Phoenix Suns.

Williams played college basketball at Notre Dame and was selected by the New York Knicks with the 24th overall pick in the 1994 NBA Draft. He played for five teams during 10 NBA seasons.

Williams becomes the Suns' fifth head coach since 2016. The Suns fired Jeff Hornacek in early 2016 and Earl Watson in 2017. Jay Triano was the Suns' interim coach for most of the 2017-18 season. On April 22, the Suns fired head coach Igor Kokoskov after just one season.

The Suns haven't advanced to the playoffs since 2010, the longest postseason drought in franchise history. They have posted an 87-241 record in the last four seasons and haven't won more than 24 games in any of those seasons.

The Phoenix Suns released the following statement on behalf of Monty Williams:

“I’m honored to become head coach of the Phoenix Suns and very grateful to Robert Sarver and James Jones for entrusting me with the opportunity. I am also thankful to the 76ers organization for their support throughout the process and remain committed to pursuing the goals we set out to achieve this season. I’ve been blessed to coach alongside and play for some of the best coaches in the NBA, and consider it a privilege to once again be a head coach with an excellent organization like the Suns. It is a tremendous opportunity with a talented group of players and a loyal fan base. I will be very excited to get to the Valley, connect with our team and get to work.”