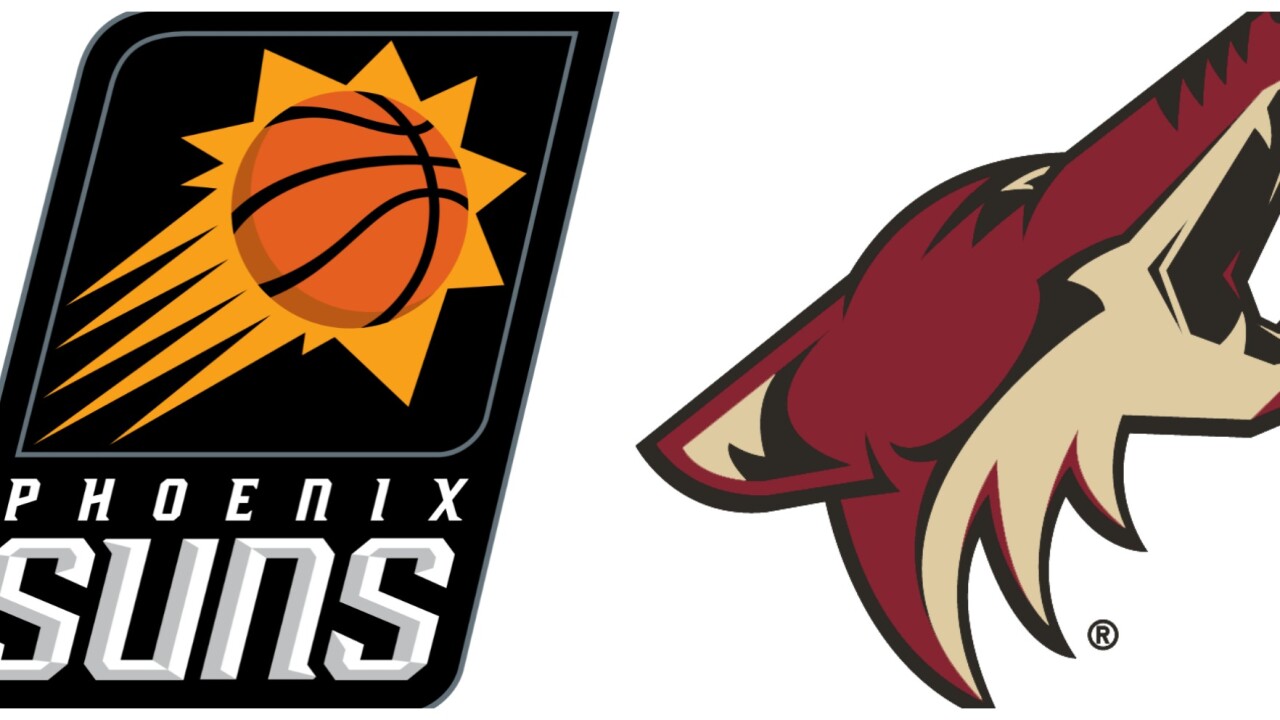 The Phoenix Suns and Arizona Coyotes responded to a report by a Canadian journalist regarding the ownership statuses of both franchises, with the Suns calling a report about owner Robert Sarver possibly selling the team completely false.

Speaking to KJZZ in Phoenix on Thursday, Sportsnet reporter John Shannon said Suns owner Robert Sarver has "quietly" placed the team up for sale, and a change in majority ownership for the Coyotes is likely to come next month.

"Very quietly, Robert Sarver has put the Suns up for sale," Shannon said. Shannon then speculated that a change in ownership could lead to the Suns and Coyotes sharing an arena, something they haven't done since the late 1990s when they shared what is now called Talking Stick Resort Arena in downtown Phoenix.

Shannon also told KJZZ that Coyotes owner Andrew Barroway is set to sell a majority stake in the franchise by the NHL's board of governors meeting in June, and he will remaining a minority investor with the team.

The Suns, however, told ABC15 that Shannon's report is "100 percent false." On Twitter, Suns president and CEO Jason Rowley said, "Might want to rethink your 'impeccable sources,'" adding the hashtag #nocredibility.

The Coyotes declined comment on Shannon's report. The Athletic's Craig Morgan, however, said a league-wide vote this summer on a Coyotes ownership change is "conceivable," but a change of owners is not imminent. Morgan added any deal would include keeping the team in Arizona.

Sarver, a University of Arizona alum and real-estate investor, bought the Suns in 2004. The franchise went on to have success during the ensuing Steve Nash era, but the team has failed to make the playoffs in each of the last nine seasons. Sarver has also responded to reports that he is difficult to work for.

On Tuesday, the Suns introduced Monty Williams as their new head coach.

In 2017, Barroway completed the process to buy out the team's minority owners and become the sole owner of the team. He became the Coyotes' majority owner in 2014 when he purchased 51 percent of the franchise for $152.5 million. By 2016, Barroway's stake had increased to 54 percent, according to Forbes magazine.

The Coyotes acknowledged in January that they're exploring "additional investment opportunities" in the franchise. "This process has at its core one key pre-condition: any investment in our team must be laser-focused on helping the Coyotes achieve a long-term sustainable arena solution here in Arizona," Coyotes president CEO Ahron Cohen said in an open letter to fans.

The Coyotes have also previously explored options for a new arena in the Valley. They currently play at Gila River Arena in Glendale, which they have called home since the 2003-04 season.