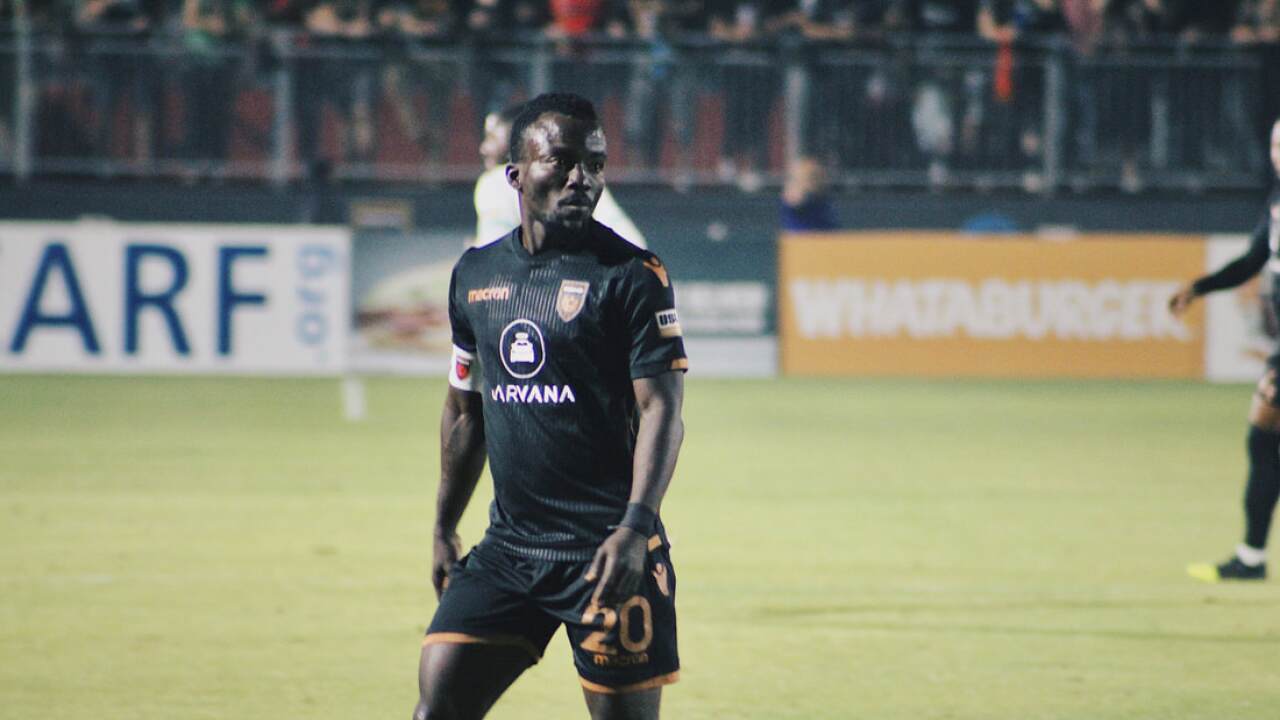 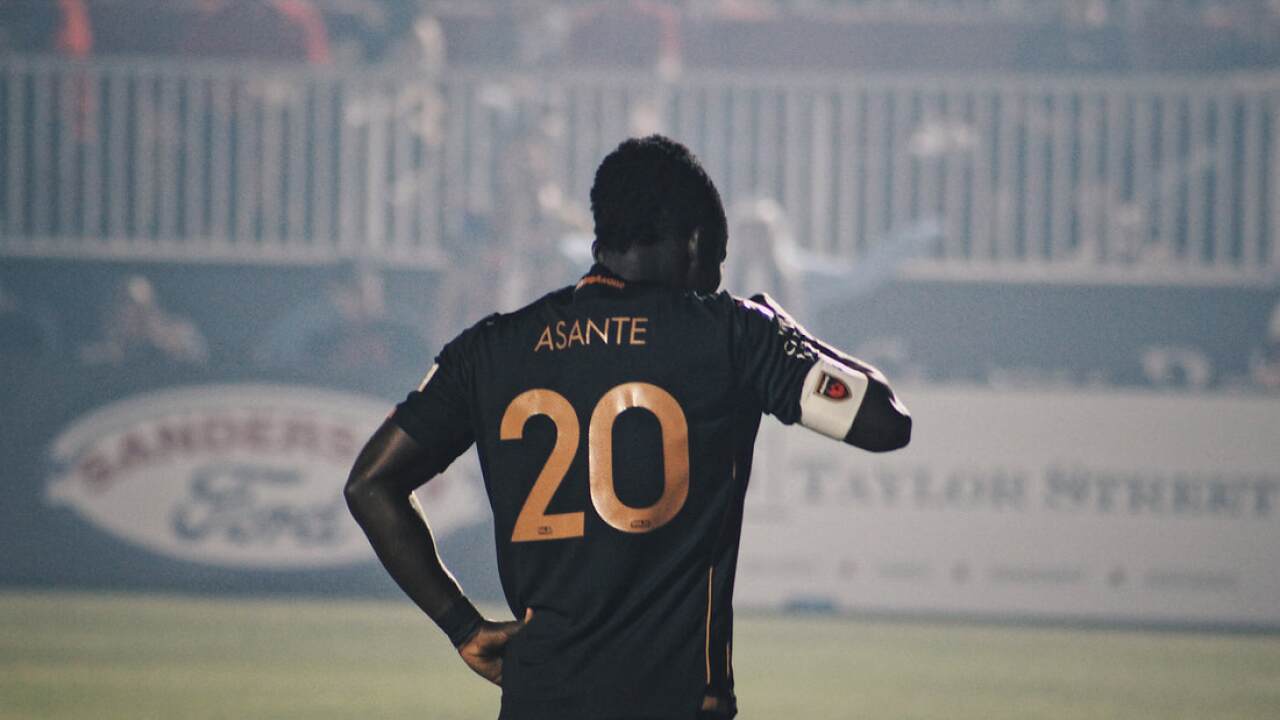 During the 2019 season, Asante was named the regular-season USL Championship Golden Boot Winner with 22 goals and 16 assists, breaking the club and league record for combined goals and assists. He also lead the team in goals, assists, shots, and chances created.

The league's highest honor goes to the league's most exciting player. Congratulations to @Asante20Magic for being named the @USLChampionship Most Valuable Player!

Asante and two other teammates, Adam Jahn, and Junior Flemmings set a league record for a trio of teammates to score at least 15 goals in a season.

Although the team was knocked out of the playoffs early, the team continued to win off the field. Head coach Rick Schantz was named the USL Championship Coach of the Year Wednesday.

“Solomon Asante is one of the finest players I have ever worked with as a coach,” said Phoenix Rising head coach Rick Schantz. “We knew from the very beginning that opponents were focused on stopping Solo and yet he was still able to have an MVP season. As much as I hate to admit it, Solo belongs in a higher league, but I will enjoy every minute I get with him."